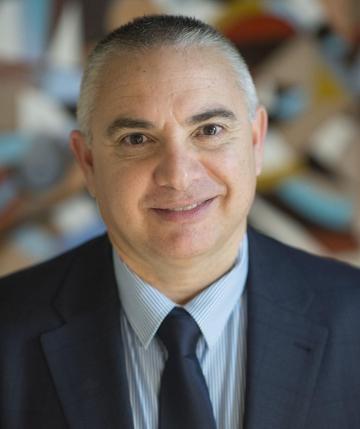 Stephen McCarthy is to become the first chief executive of the Malta Digital Innovation Authority, the government has announced.

The announcement follows the approval by parliament of the second reading of bills to regulate disruptive ledger technologies, such as blockchain.

Malta will be at the forefront in the regulation of this section, Parliamentary Secretary Silvio Schembri said.

Mr McCarthy, worked in accountancy and iGaming before serving as CEO of the Housing Authority in the past few years.