Concerns have been raised about the marine ecosystem as temperatures rise around Malta and much of the Western Mediterranean.

"This was the first year that Maltese waters reached 30C by the end of July. Such temperatures are usually reached later on, in August," said marine biologist Alan Deidun. 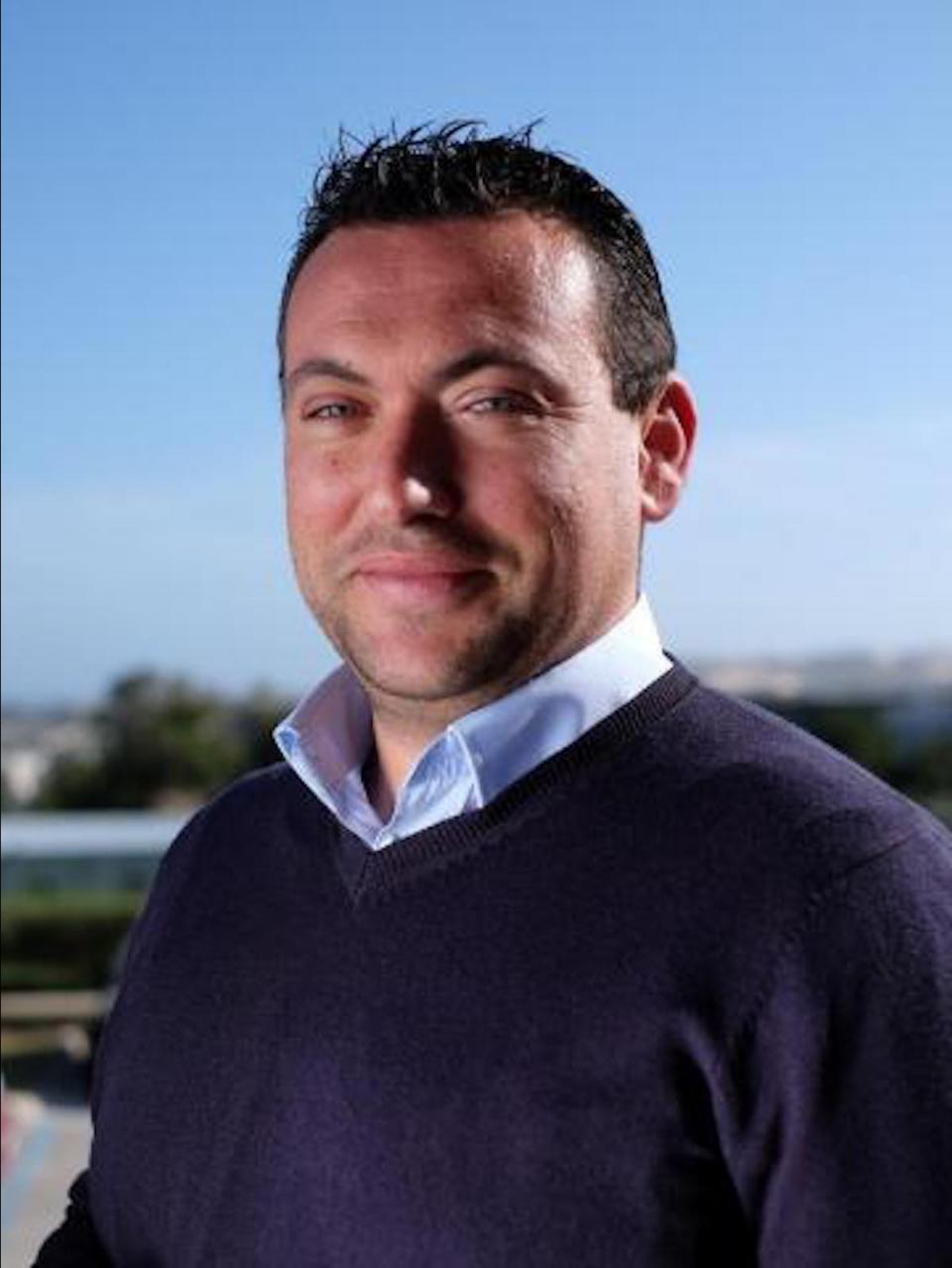 He said that if temperatures keep rising, Malta may have sea temperatures of 31C or 32C in August which were “practically unheard of for Malta.”

He explained that the sea has a warmer layer of water over a cooler one.

At the moment the warmer layer is getting deeper, which means that it is  impacting marine species that were usually in the cooler waters and shielded from the heat above. All this has a direct and indirect impact on species in Malta’s waters.

Deidun said that some alien species, such as lionfish and nomadic jellyfish, had become invasive and could impact the local marine ecosystem. Some alien species were reaching very large populations and feeding on indigenous and native species. 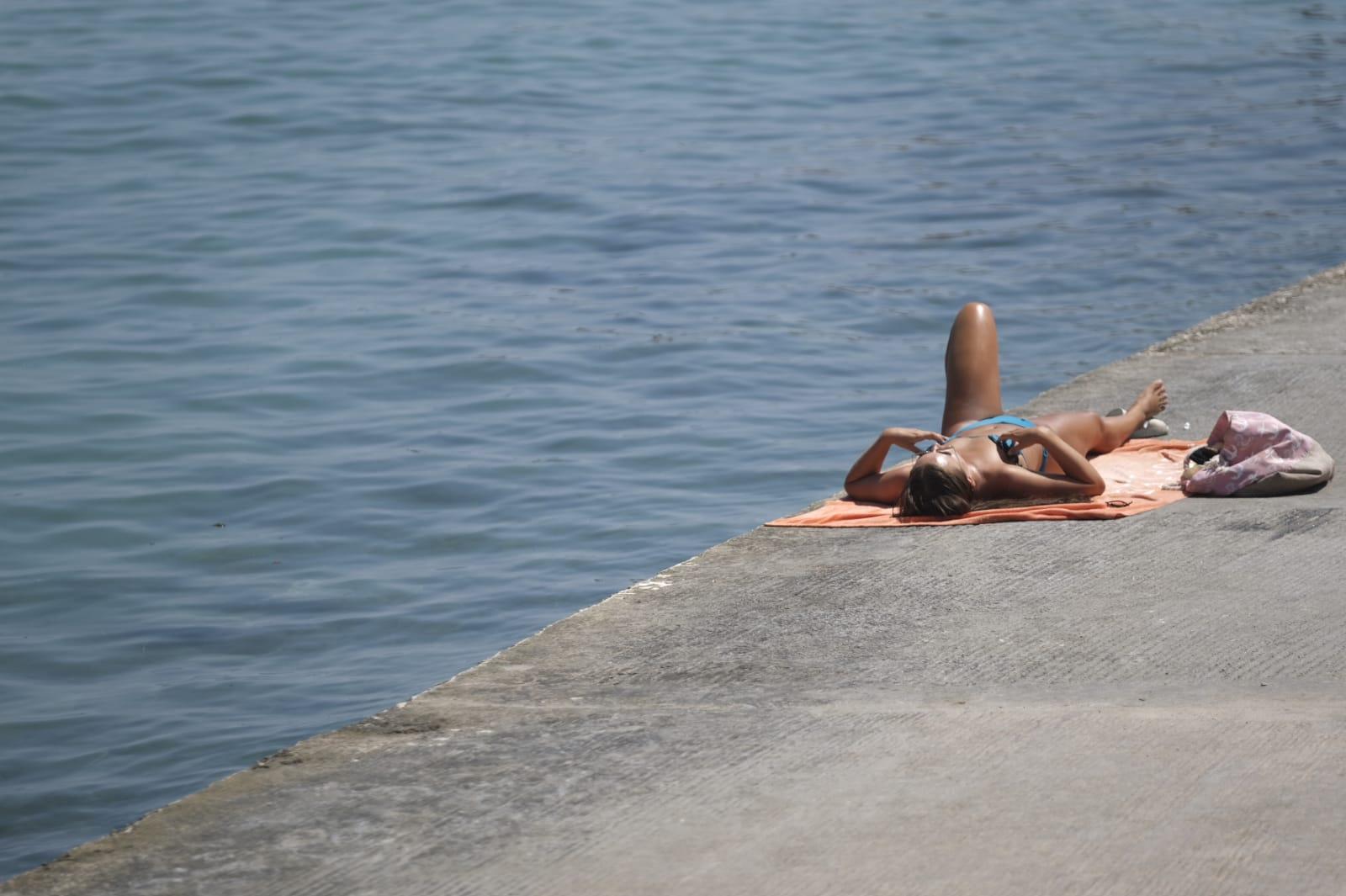 Furthermore, some species such as algae could not take the warmer waters and there was a risk that entire species could die out.

AFP news agency reported last week that the Mediterranean was facing an "exceptional" marine heatwave that posed a threat to the entire marine ecosystem.

The agency quoted Karina von Schuckmann, an oceanographer at the non-profit research group Mercator Ocean International, explaining that the heatwave began in May in the Ligurian sea between Corsica and Italy. It then spread to the Gulf of Taranto in the Ionian Sea. By July, the heatwave had engulfed the Balearic Islands, Sardinia, and the Tyrrhenian Sea.

Warm temperatures could cause irreversible migration for some species and "mass die-offs" for others, she warned.

The MIA Met Office said in reply to questions that  initial anomaly readings of +5°C were identified on July 17 in the Gulf of Genoa, which then extended southwards.

"Forecasting models for sea surface temperatures are not as extensive or high resolution as those for air temperatures, hence there can't be certain on cessation. However, anomalies may persist until the change in season. Nonetheless it may not be considered a heatwave throughout, as this depends on the size of the area and consistency of temperatures," it said.

"The local mean sea surface temperature norm for August is around 27°C. So far, we have seen temperatures of about 28°C, with some readings of 29°C to the south of Malta, which are usually seen later in August."

It said the highest predicted anomaly at this point for the coming weeks is +3°C (therefore 30°C), to the south of Malta / the Libyan sea.

"The elevated anomalies of +5°C have been identified in the Ligurian and Tyrrhenian Seas, with the current temperature of these seas varying between 26-28°C, which means the abnormality gets them closer to our typical sea temperatures."

“A number of people say they don't feel as refreshed after going for a swim. When the sea warms up too much, marine ecosystems are negatively impacted. A number of marine species are not adapted to the warmer waters and therefore will suffer from poor health if not die. The lifecycle of numerous marine species goes haywire, especially where reproduction is concerned. Furthermore, marine ecosystems (especially those in shallower waters) experience a degree of degradation. The rates of oxygen dissolved in the water will also vary more widely. Finally, some alien species find it more easy to spread in warmer waters, threatening the existence of more indigenous marine life,” the post read.