A commemorative hand stamp has been issued by MaltaPost to mark the 100th anniversary of the birth of the first known woman professional photographer in Malta and Gozo.

Carmela Buhagiar Meilak (1920-2008), born in Nadur, began assisting a well-established photographer in Victoria from a very young age. Michele Farrugia (1878-1957), il-Badiku, had, in fact, probably, founded the first Gozitan photo studio where Carmela learnt photography. She actually even took over the business when Michele died.

Photos by Buhagiar Meilak offer a wealth of information about social aspects of life in 20th-century Gozo. It is hoped that a selection of these photos will be put on display shortly.

One of Carmela’s daughters took the initiative to bring her mother’s photographic skills to the attention of the public with the support of researcher Robert Louis Grech and designer Anthony Grech.

On behalf of the Gozo Philatelic Society, Grech, who he is vice president of the society, produced a stamp cover featuring Buhagiar Meilak. 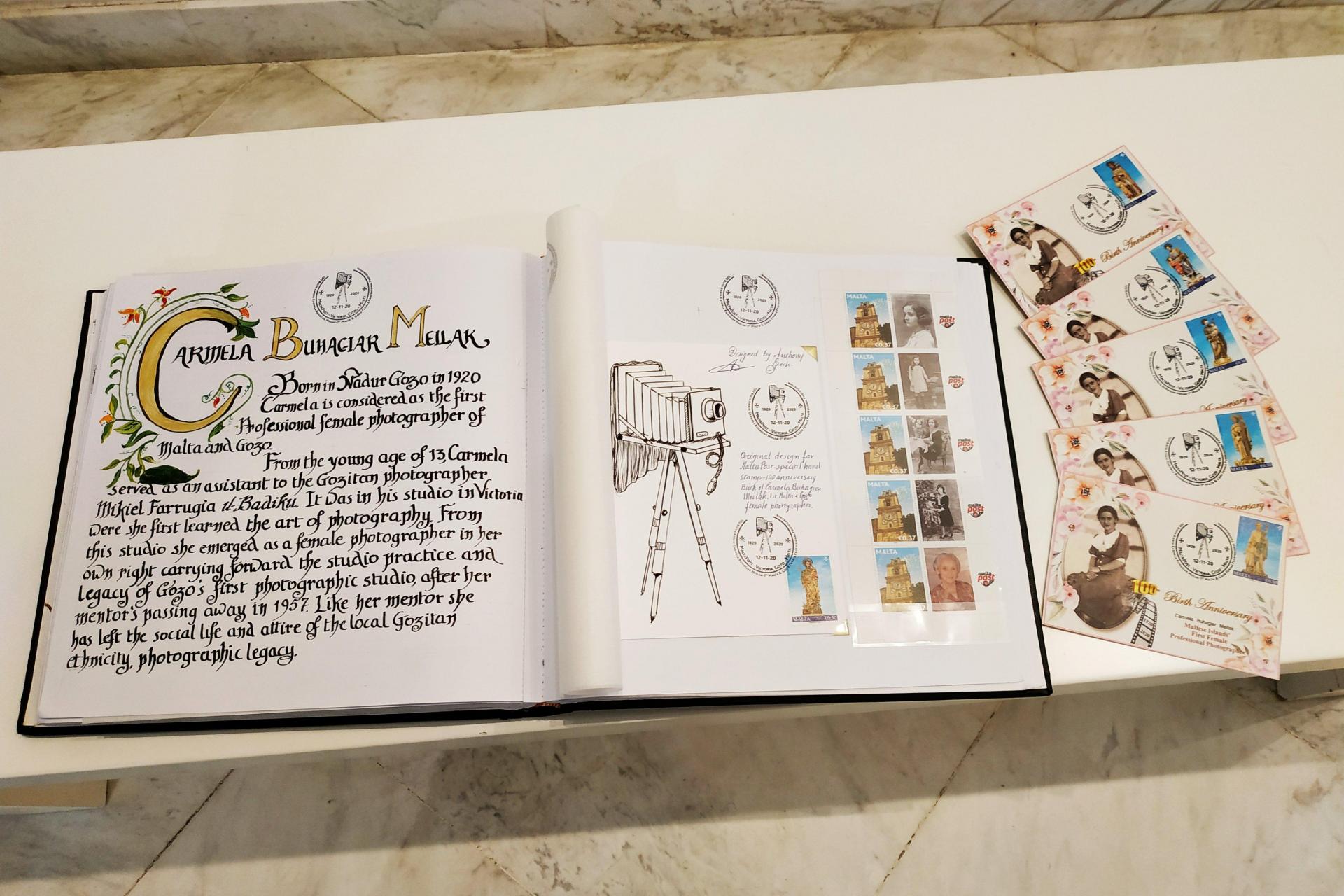 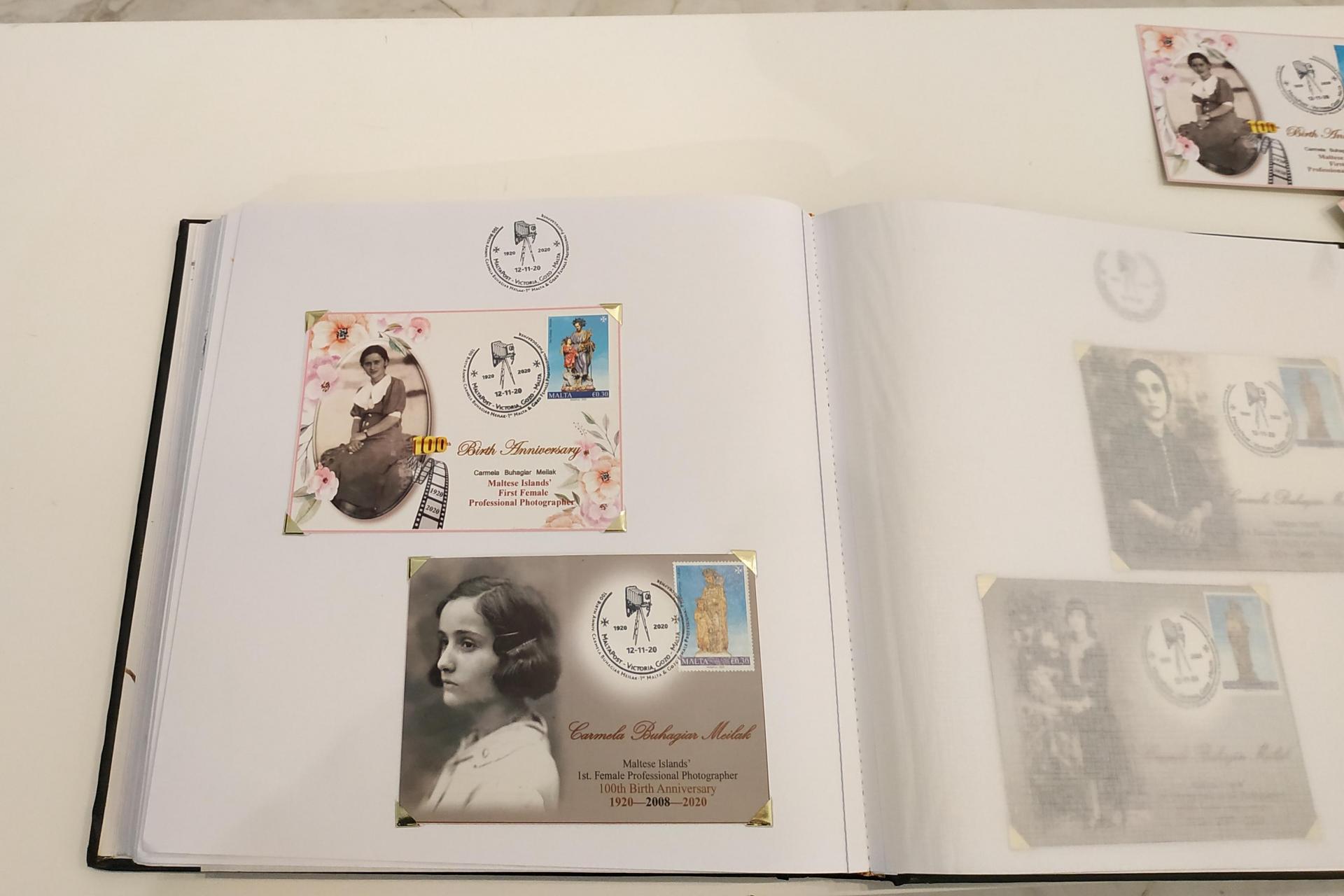 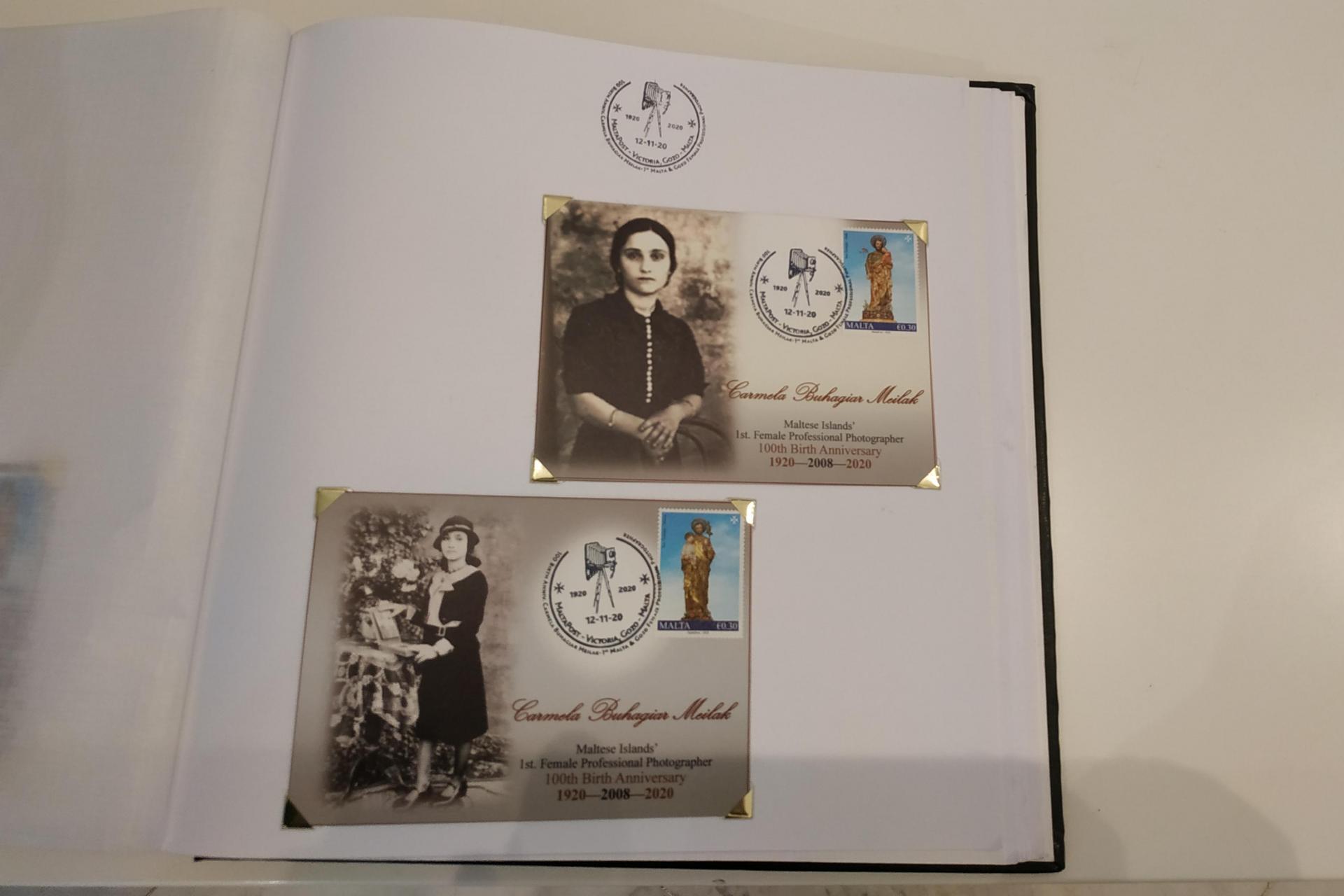