Two men died and another two were hospitalised after their fishing boat capsized off Żonqor Point during the night.

One of the dead, a 29-year-old Moroccan national was found immediately but the body of the other missing fisherman, a Sicilian, was only found in the afternoon in the limits of Pembroke following an intense search by the Armed Forces of Malta.

It is being transported to the AFM's base in Haywharf. 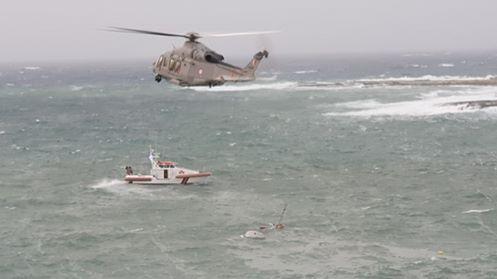 An image of the search this morning. Photo: Kenneth Gafa.

The incident off Marsascala was reported around 4am, sparking an immediate response from the AFM and the Civil Protection Department.

Two of those on board the 45-foot vessel, a 35-year-old and a 29-year-old, both Sicilian, managed to swim to shore and were picked up by the CPD, the police said.

The search under way on Saturday morning. Video: John Sammut 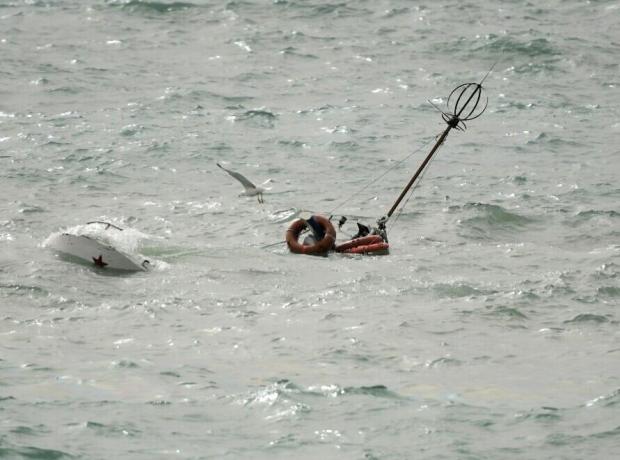 A seagull hovers of the radio mast of the boat. Photo: Jonathan Borg

The radio mast of the capsized boat was visible as rescuers tried to find for the missing man throughout the day.

The area is notorious for shipwrecks, with the best known being the tanker Angel Gabriel, which was destroyed during a violent storm in September 1969. 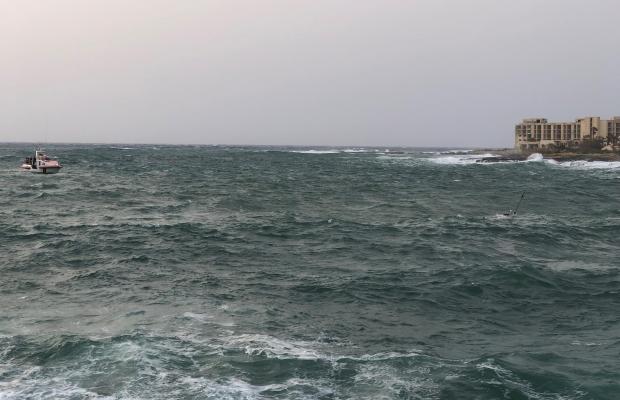 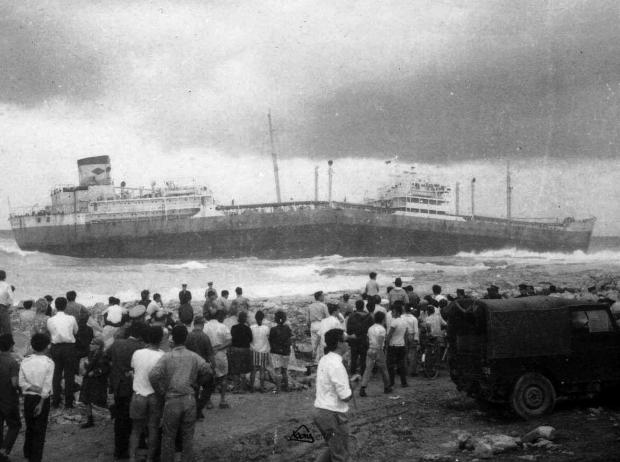