Five people were injured this afternoon when an ambulance crashed into a speed camera on the Birkirkara bypass, police said.

The driver, the porter and three patients who were being transported to outpatients service were injured. The incident happened around 12.45pm close to Mater Dei Hospital, prompting a traffic jam on the bypass stretching from Iklin to Birkirkara. 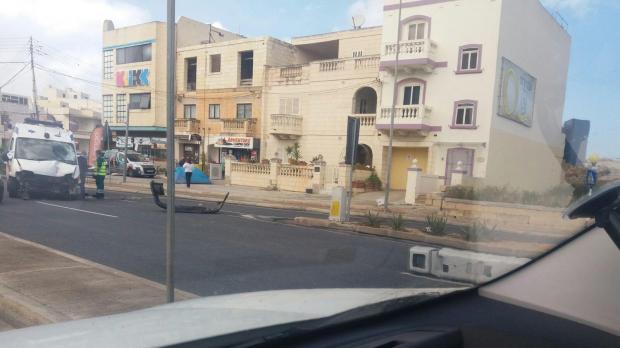