In one of those cases, the patient is considered to have recovered after testing negative for the virus twice in 24 hours.

Superintendent of Public Health Charmaine Gauci said the five new cases all appeared to have been brought from overseas with no indication of local transmission so far.

The announcement was made on Saturday morning and came just hours after authorities had reported that a 19-year-old woman had tested positive.

She is believed to have contracted the virus while in Brussels between March 4 and 8 and first began reporting symptoms three days later, on March 11.

The girl is a student who had attended one lecture since returning to Malta. Authorities are now contact tracing anyone she might have been in touch with.

All local cases appear to be mild, with patients in a good condition, Gauci said.

The five new cases have been traced back to trips overseas to places ranging from Russia to Spain.

One case concerns a Russian man who returned to Malta on March 4 but only showed symptoms one week later, on March 11. He reported himself to authorities on Friday and tested positive. A person he lives with is in quarantine but has not shown any symptoms.

Another case concerns a 33-year-old Maltese man who went to Dublin, Ireland between March 7 and 10. He began manifesting symptoms one day before he returned to Malta, on March 9.

Authorities are now tracking down the people who sat in the rows next to him on his return flight to Malta. 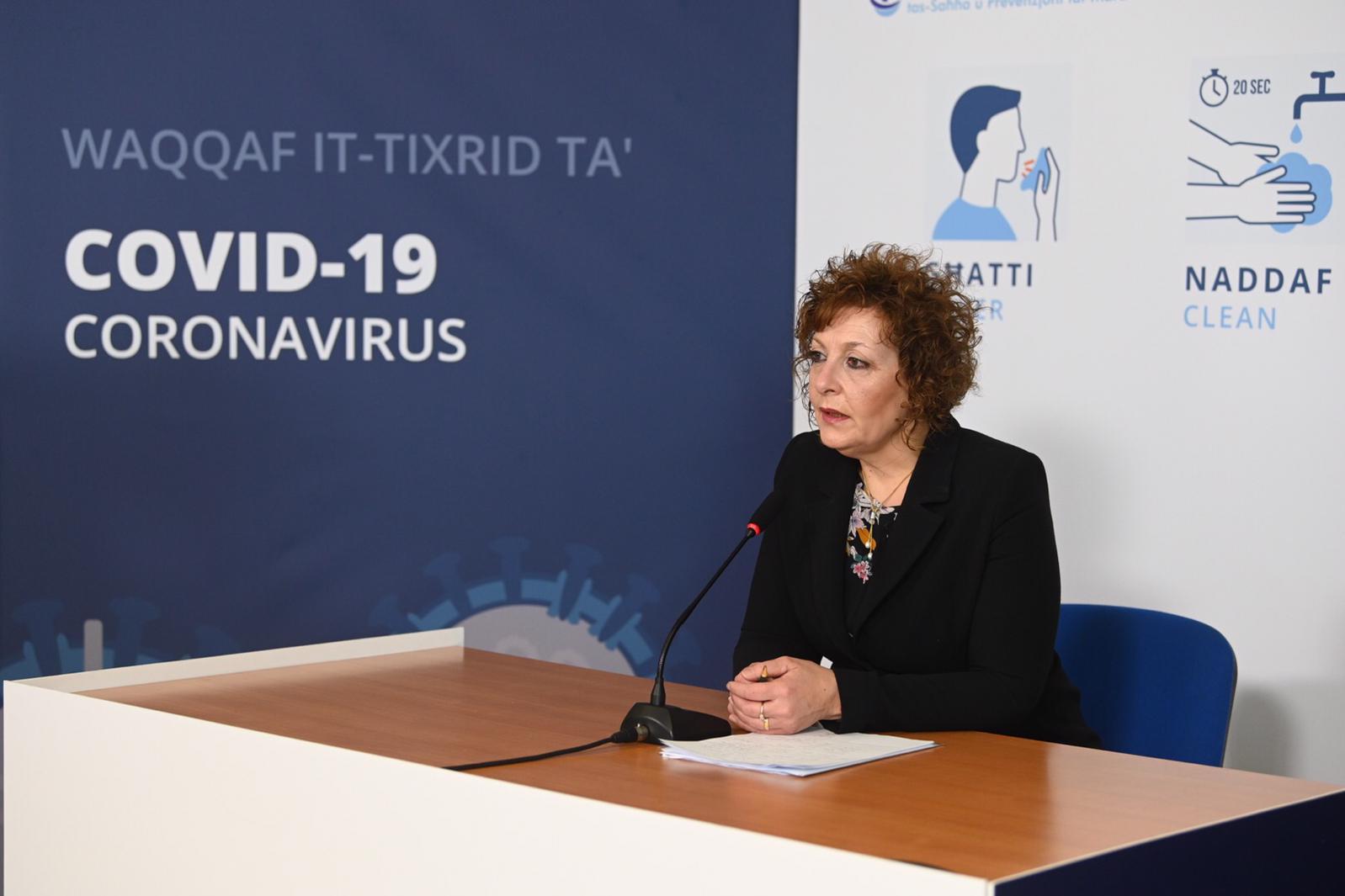 A third new case is of a Maltese man who went to Barcelona, Spain and returned on March 9. He did not have any symptoms but followed self-quarantine guidelines in place at the time and did not return to work. He began exhibiting symptoms on March 13.

The fourth and fifth new cases are of a foreign couple who live in Malta. The couple visited Madrid, Spain between March 7 and 10 and began feeling unwell one day later, on March 11. Authorities were still ascertaining who they had been in contact with at the time of writing.

Two of Malta's 18 COVID-19 cases have been traced to passengers aboard the same flight from Brussels to Malta [on March 8].

But Gauci said that, given where the two passengers were seated on the plane, health experts do not believe that the virus was transmitted from one to the other while they were aboard the plane.

All patients being treated for COVID-19 are doing fine and their symptoms are mild, she said.

Doctors and unions have been pushing for the country to be completely locked down to better control the spread of the virus. But health authorities say it is too early to take that measure.

Gauci was asked why authorities have decided not to lock down the country, given that all of Malta's confirmed coronavirus cases had been traced to trips abroad.

She replied by noting that there was no evidence of local transmission - in other words, that the virus was spreading between people who had not been overseas recently - so far which would warrant that measure.

Meanwhile, the Malta College of Obstetrics and Gynaecology said on Saturday that it had instructed its members to only attend to private consultations which concerned maternity and emergency gynaecology, to reduce the chance of health workers having to be quarantined.

If you are in quarantine and need help, including food or medicine delivery, dial 2141 1411.