The police sergeant behind the overtime racket by police officers in the traffic division of the Malta Police Force had always reassured officers they only needed to be on standby while doing extra duty, a court heard on Tuesday.

A retired superintendent, two inspectors and two sergeants, all formerly stationed at the division, pleaded not guilty on Tuesday to defrauding the corps by claiming thousands of euros in extra duty.

Walter Spiteri, a former superintendent, was the first to face prosecution over the alleged racket uncovered after an anonymous letter, by someone who described himself as “whistleblower”, landed on the police commissioner’s desk last December.

That letter had kicked off investigations against some 38 officers, mainly stationed at the traffic section, ultimately resulting in their arrest on February 11, 2020.

The then-superintendent, who has since retired from the corps, pleaded not guilty, as did inspectors Nikolai Sant and Pier Guido Saliba, who appeared in close succession in court on Tuesday, as the first batch of cases took off before Magistrate Audrey Demicoli.

Two sergeants, currently suspended from the corps, Clayton Frendo and Angelo Briffa, also pleaded not guilty to the fraud.

As each of the cases was heard, it emerged that the common thread concerned extra duty linked to a request by Transport Malta, now Infrastructure Malta, for police assistance in traffic management during works at the Marsa project flyover.

Yet, while claiming eight hours of extra duty, the officers would actually spend one or two hours on site, with the rest of the hours being allegedly covered by other officers during normal duty shift. 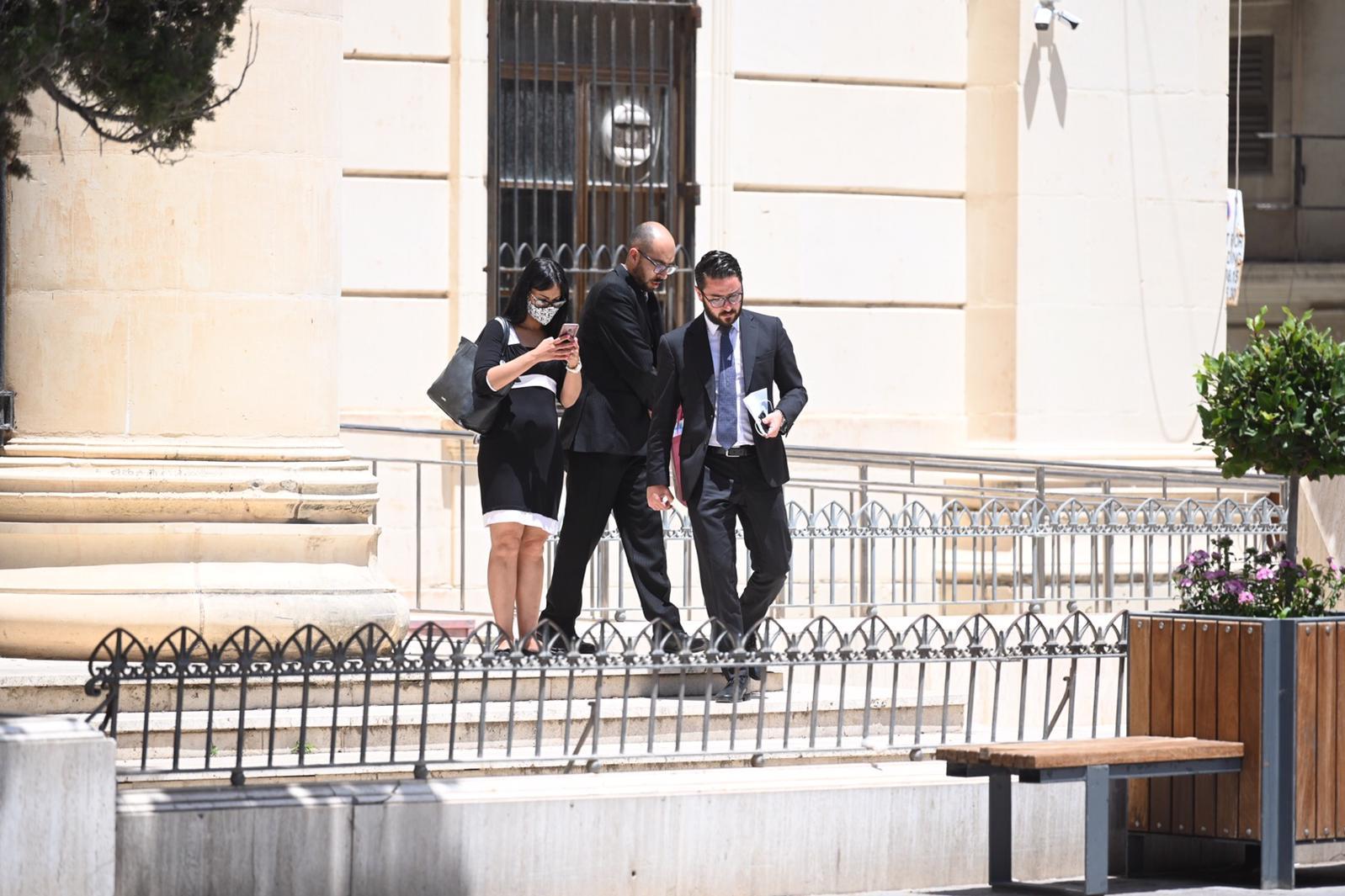 Documents showing the dates and hours, compared to the relative phone localisation details, had led investigators to press charges over the suspected fraud.

Yet, as various high-ranking officers who handled the investigations testified on Tuesday, it emerged that those charged had denied any wrongdoing, claiming that they had been told that extra duty did not mean that the officer had to actually be present on site.

Sergeant Norman Xuereb, the brains behind the suspect racket, would coordinate the extra duty roster and attended meetings at Transport Malta where this was discussed.

Both Inspectors Sant and Saliba insisted that Xuereb had always reassured them that they only needed to be on standby while doing extra duty and both denied any wrongdoing.

Sergeant Alexandra Sillato who also handled the extra duty detail, also allegedly claimed extra duty when she was tasked with office work and did not drive a motorcycle, the Court was told.

Transport Malta (now Infrastructure Malta) had issued money for police extra duty to cover a triangular area from the former Malta Matches factory area in Marsa, up to tal-Barrani Road, Tarxien and the roundabout at Garibaldi Street, Marsa.

The agency had sometimes complained about the absence of police officers at the designated site, saying that money was being paid out in vain. Its chairman, Frederick Azzopardi had allegedly denied that there had been any agreement for the traffic officers to operate on standby when doing extra duty.

However, prosecutors told the court that in the case of inspectors Sant and Saliba, these had always promptly intervened whenever the need arose, solving any problems accordingly, sometimes even outside their hours of duty.

Officers refund the money they were paid

All five officers had also refunded the sums allegedly defrauded, without any prejudice to the ongoing proceedings and this before charges had been issued in their regard.

These amounts represented 98% of the total sums pocketed by the officers, the remaining 2% having been paid by Transport Malta to the police corps.

In all five cases, the Court declared that there was sufficient evidence for the officers to be placed under a bill of indictment.

Since in each case, the amount allegedly defrauded had been refunded (without prejudice) before charges were issued, the prosecution did not insist upon a freezing order on all assets of the officers charged.

Spiteri, Sant and Saliba were assisted by Giannella DeMarco and Stephen Tonna Lowell. Spiteri was also represented by Michael Sciriha.