Short films from the UK, Russia, Canada and Finland are the top winners of the 58th edition of the Golden Knight Malta International Film Festival.

A total of 354 films from 62 countries vied for the Golden Knight Awards. Out of these, only five shorts won the prestigious title, while another three from Germany, New Zealand and Canada were awarded a ‘highly commended certificate’ by the festival jury.

There were no Maltese winning entries but Vincent Lungaro-Mifsud, chairman of the event’s organiser, The Malta Cine Circle, said local productions can now boast of very high standards.

“Maltese productions have regularly participated in the festival and, in recent years, they have achieved the high standards required to be placed among the winners,” he noted, adding that the 2004, 2015, 2016 and 2017 editions included Maltese titles.

Among this year’s top winners are two animated films. Finland’s Überfrog is, as the title suggests, about a frog that finds itself on a journey towards higher levels of amphibian consciousness when a chase for a delicious dragonfly goes awry. The frog ultimately ends up in a rabbit hole where he faces his worst fears.

The other animated film, Canada’s The Abandoned Block, focuses on a useless, damaged, forgotten block of marble which, after years of neglect, emerges as one of the greatest and most beautiful works of art.

The festival originated in the late 1950s when The Malta Cine Circle, founded in 1952, organised ‘film holidays’ for amateur cine enthusiasts from the UK. 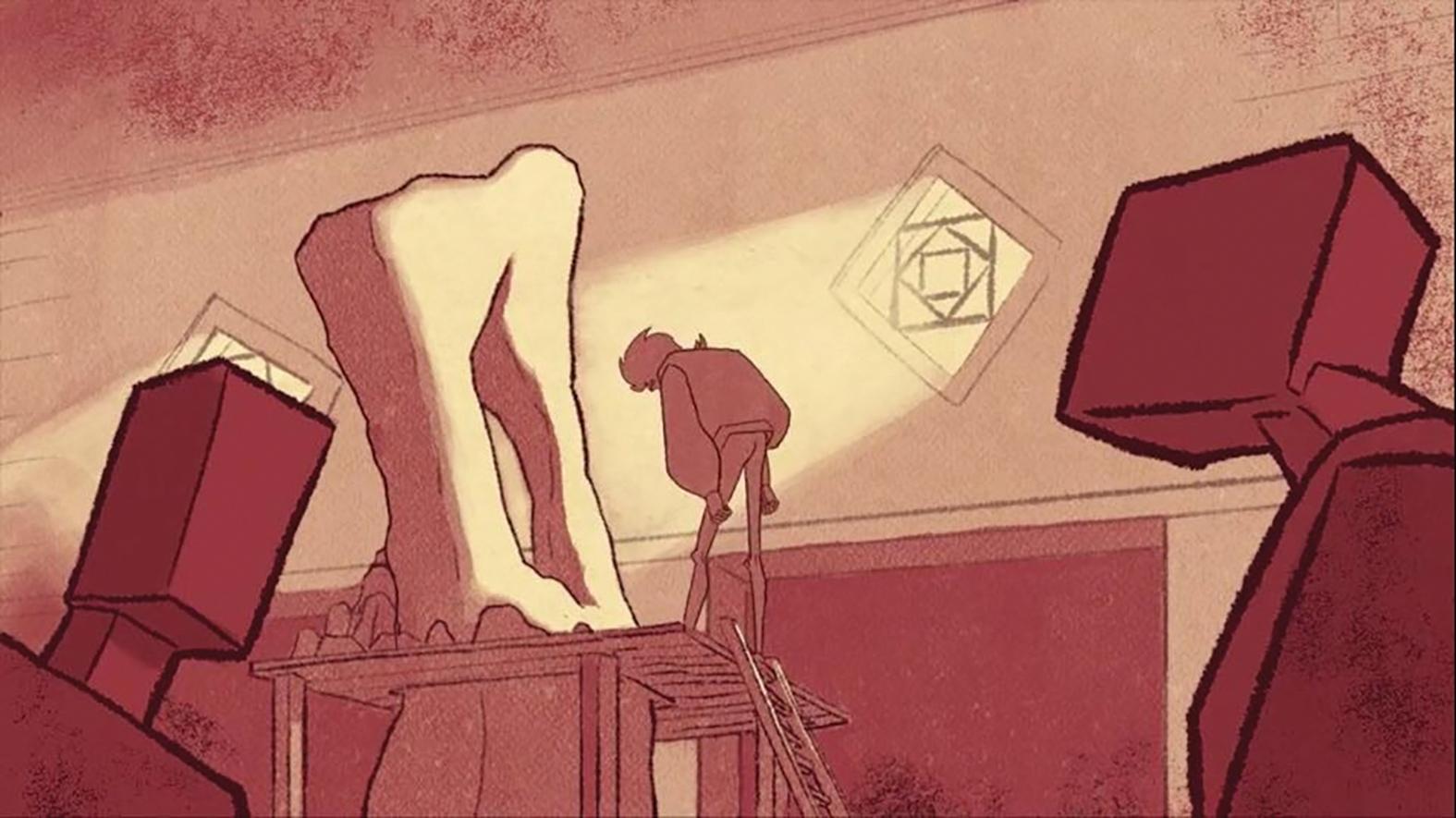 “At the end of the holiday, the visitors competed among each other for the best holiday film on Malta. The success of this venture encouraged the committee to make the bold decision to launch an international festival,” Lungaro-Mifsud, whose late father, Victor, was one of the cine circle founders, said.

The first Golden Knight Festival was held in 1962 with a handful of participants, mainly from the UK, but now it attracts film-makers from established film-producing nations such as the US, the UK, Italy and France and also from countries in Asia, Africa and South America.

The awards are traditionally presented during a prize-giving ceremony in which the winning shorts are also screened. Due to the current pandemic, however, the event will be replaced by a virtual one towards the end of the month. 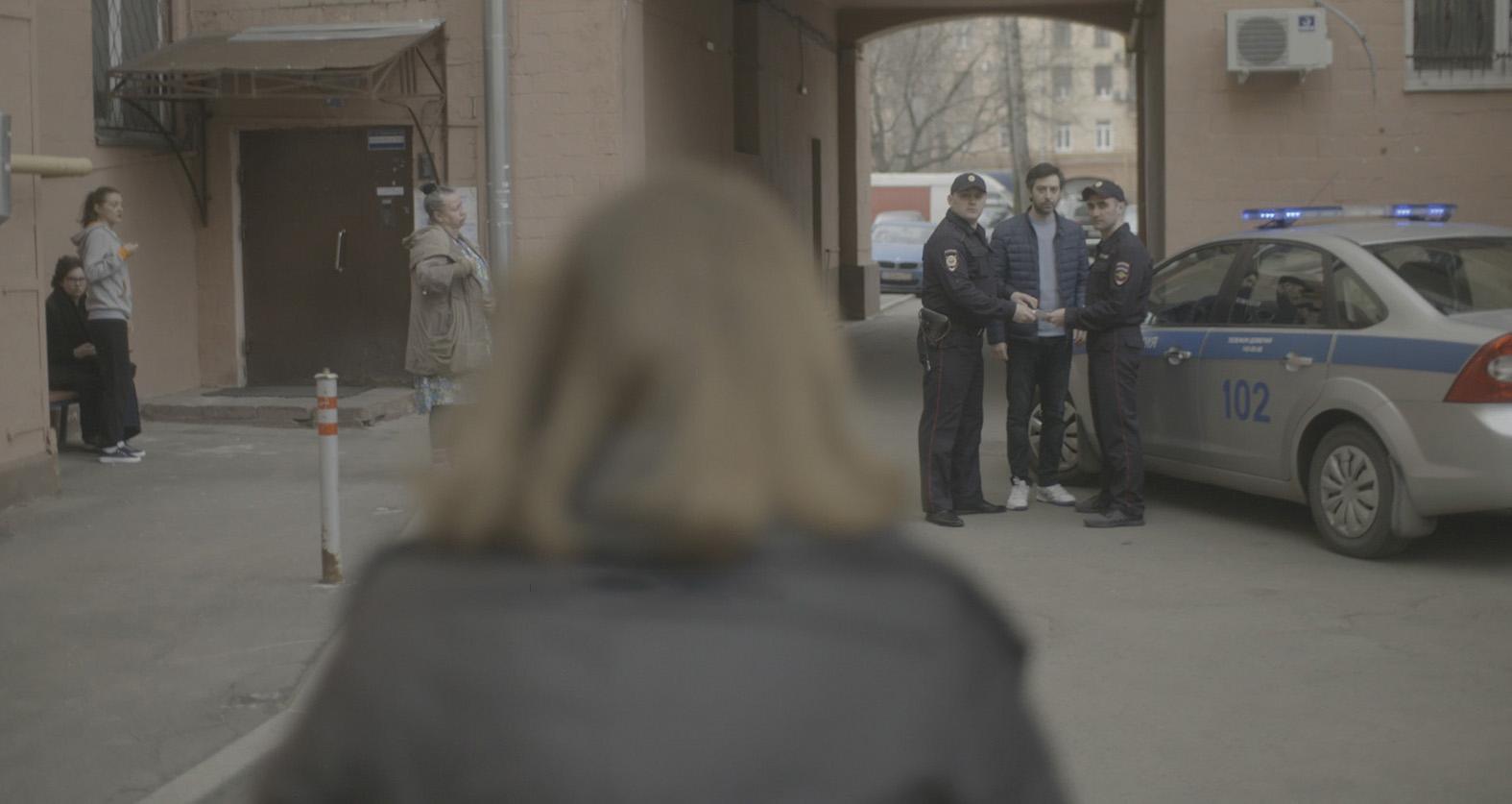 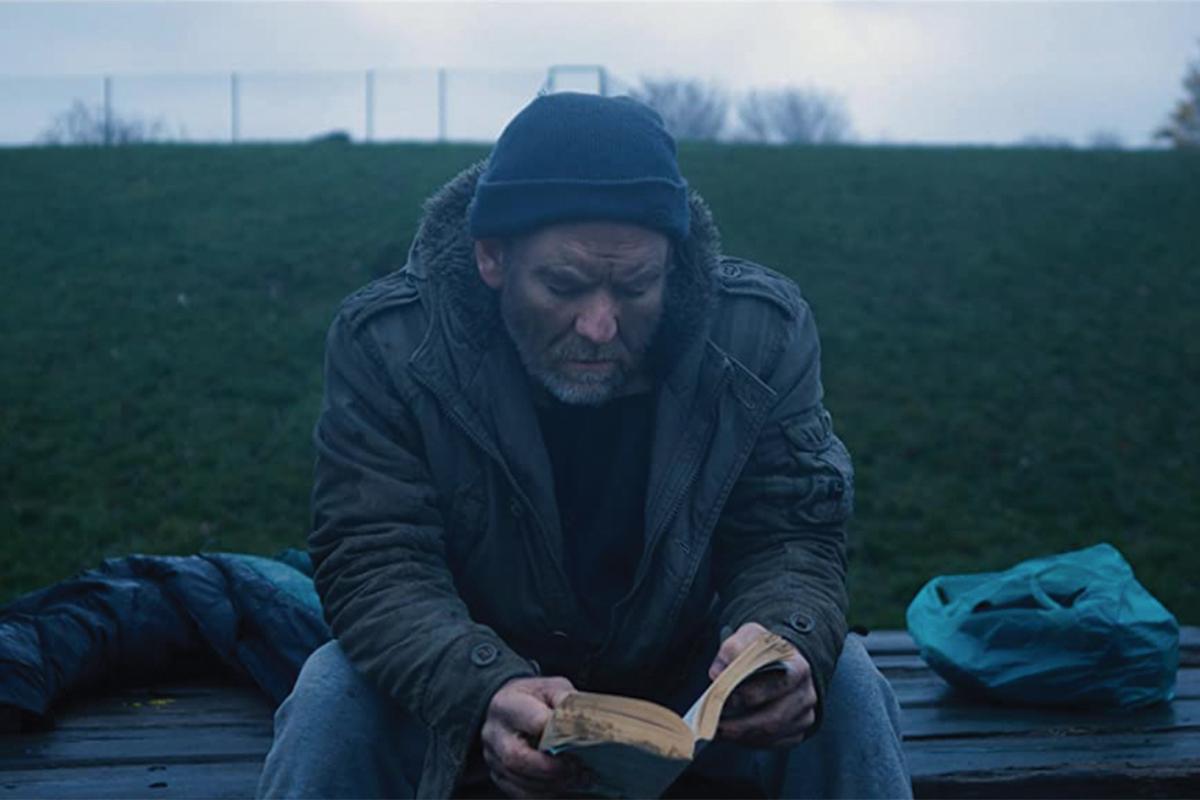 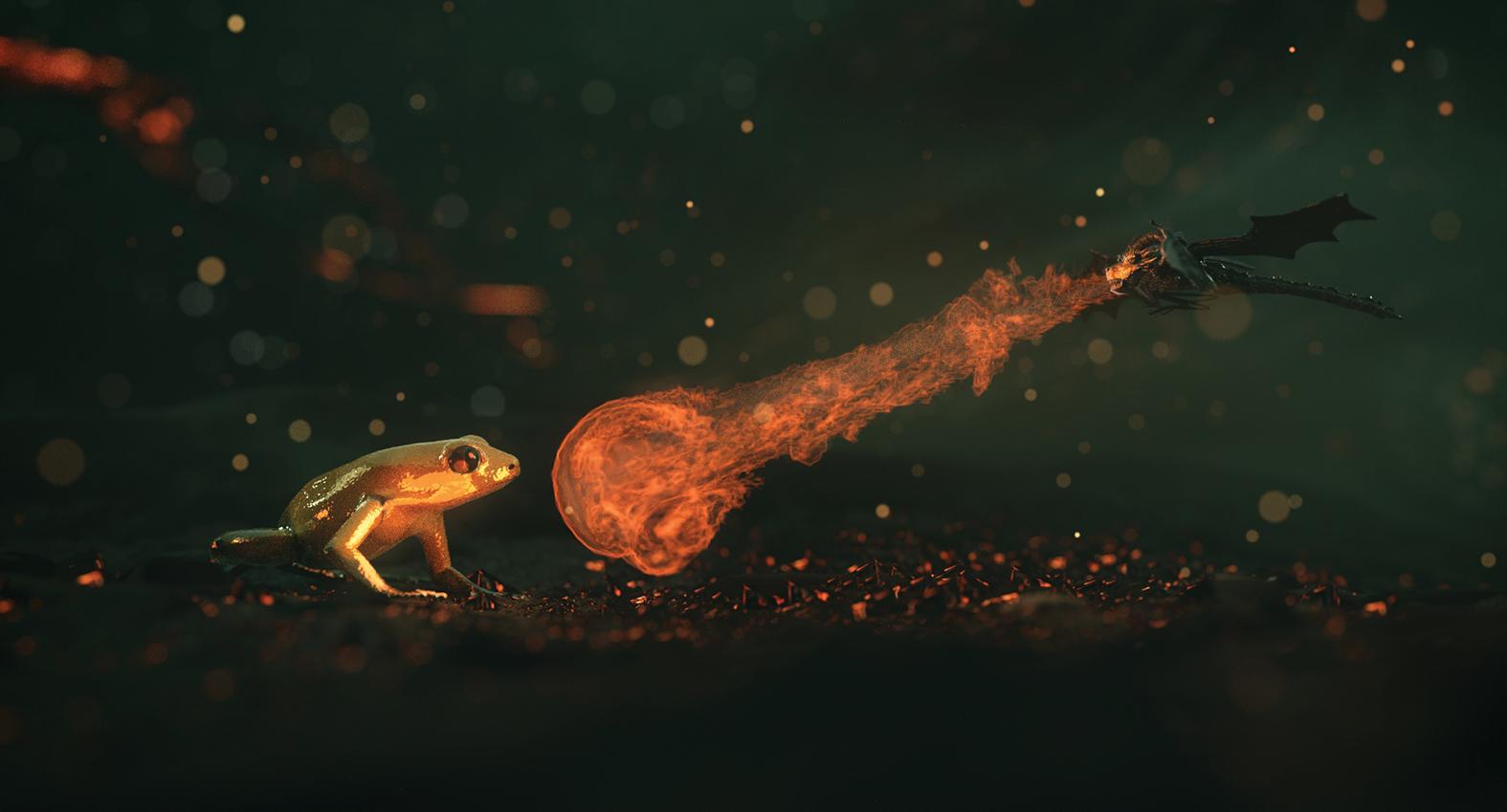