A 150-year-old building with high ceilings and sprawling Victorian gardens may not sound like a state-of-the-art healthcare facility, but that is the plan for Mount Carmel Hospital – a five-year plan senior management says will transform it into a “top-notch” facility.

“The infrastructure in the hospital is antiquated and inadequate. The aim is to now upgrade the building to the highest standards,” Carmen Ciantar, the chief executive of the Foundation for Medical Services, told The Sunday Times of Malta. 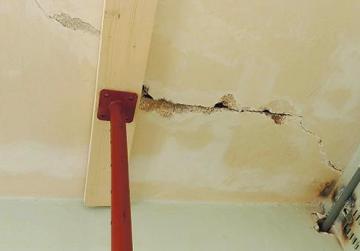 Works to revamp the colonial building, built in 1861, are already under way in Male Ward 2 – one of the largest parts of Mount Carmel, which has been gutted for renovation and equipment similar to the island’s main hospital, Mater Dei.

In a hard hat and high-visibility jacket, project manager John Papagiorcopulo walked this newspaper through the MW2 hallways expl-aining how works in the 23-bed ward would cost upwards of €1 million as of their May completion.

“And this is just the first ward. There are around 20 in total, which we will be addressing one at a time,” he said. 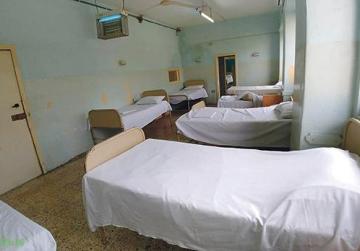 How necessary is the upgrade?

Calls for the hospital to be “dragged out of the Victorian era” have been getting louder in recent months. Just two weeks ago a patient at the hospital was found dead after breaking out of the institution by climbing out of a window. Staff lamented the lack of safety and security installations, which they feared made it easy for patients to escape.

And last month the Commissioner for Mental Health warned that the physical environment in certain wards was in dire need of improvement. 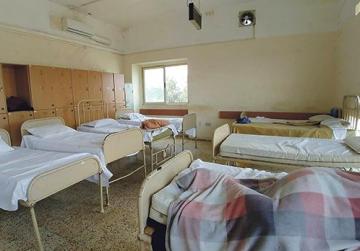 In the annual report for 2016, published just a few weeks ago, Commissioner John Cachia did not mince words: “Staff dedication, respect and dignity towards patients cannot be expected to make up for lack of investment in the physical environment of care facilities.”

And in November Times of Malta exposed how several patients had to be relocated from the facility after architects declared some wards unsafe and ordered their immediate closure.

Sources said that nearly half of the Attard hospital had been condemned and patients were crammed into the few wards that so far had been certified safe.

Anton Grech, the hospital’s head of psychiatry, also donned a hard hat this week to take a look at the works with The Sunday Times.

Many may not realise that it’s not just those treated at the hospital who have had to make do with the conditions. Staff are here every day, and it is only because of their sheer dedication that they go above and beyond

On Friday he pointed to a dusty plaque on the wall of MW2 commemorating the last time the wing was upgraded – the year was 1987, and the Health Minister was Vincent Moran.

“The truth is that the facilities we have here have not been adequate for some time, and we have been working with what we have,” he said.

A government spokeswoman later added that the hospital had also seen a “lick of paint” in 2001, but not the revamp it so desperately required. 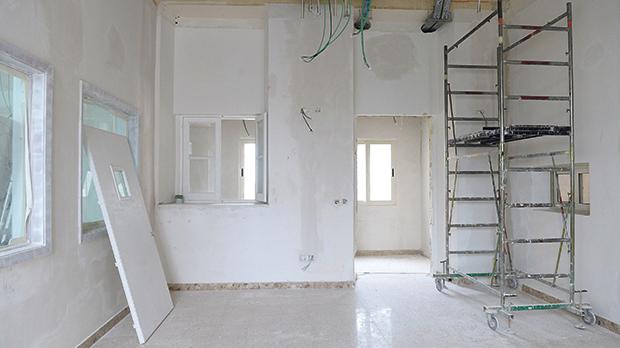 According to hospital chief executive Stephen Sultana, a “comprehensive” master plan for the entire hospital was drafted last year and it is expected to take around five years to refurbish the entire complex ward by ward.

The building’s old, wood-framed windows will be refitted with special safety glass, and the steel bars – a hangover from its days as an asylum – will finally be removed.

In parts of the building special flooring will be installed, and fire resistant doors will replace the current ones.

But the changes will not only be aesthetic: patients will have bed units that look less like something out of a period movie and more like the equipment seen in modern-day hospitals.

The master plan does not only seek to upgrade the building but also the services offered at Mount Carmel to match its new environment. Victoria Sultana, the hospital’s director of nursing, said the poor conditions were not only a problem for patients but also for staff, who had to try and offer care in “difficult” surroundings.

“What many may not realise is that it’s not just those treated at the hospital who have had to make do with the conditions. Staff are here every day, and it is only because of their sheer dedication that they go above and beyond – in inadequate conditions – to keep on caring for patients,” she said.