A suspect drug trafficker, arrested shortly after landing at the Malta International Airport on Monday, was remanded in custody upon her arraignment on Tuesday afternoon.

Anuschka Arlette Halman, a 44-year old Caracao national with a Dutch passport, was taken into police custody after drugs were found on her person during searches carried out by members of the Drug Squad together with Customs officials at the airport.

Two packets of cocaine were found strapped to the woman’s abdomen, said prosecuting Inspector Marshal Mallia when explaining the circumstances which had led to Monday’s arrest. 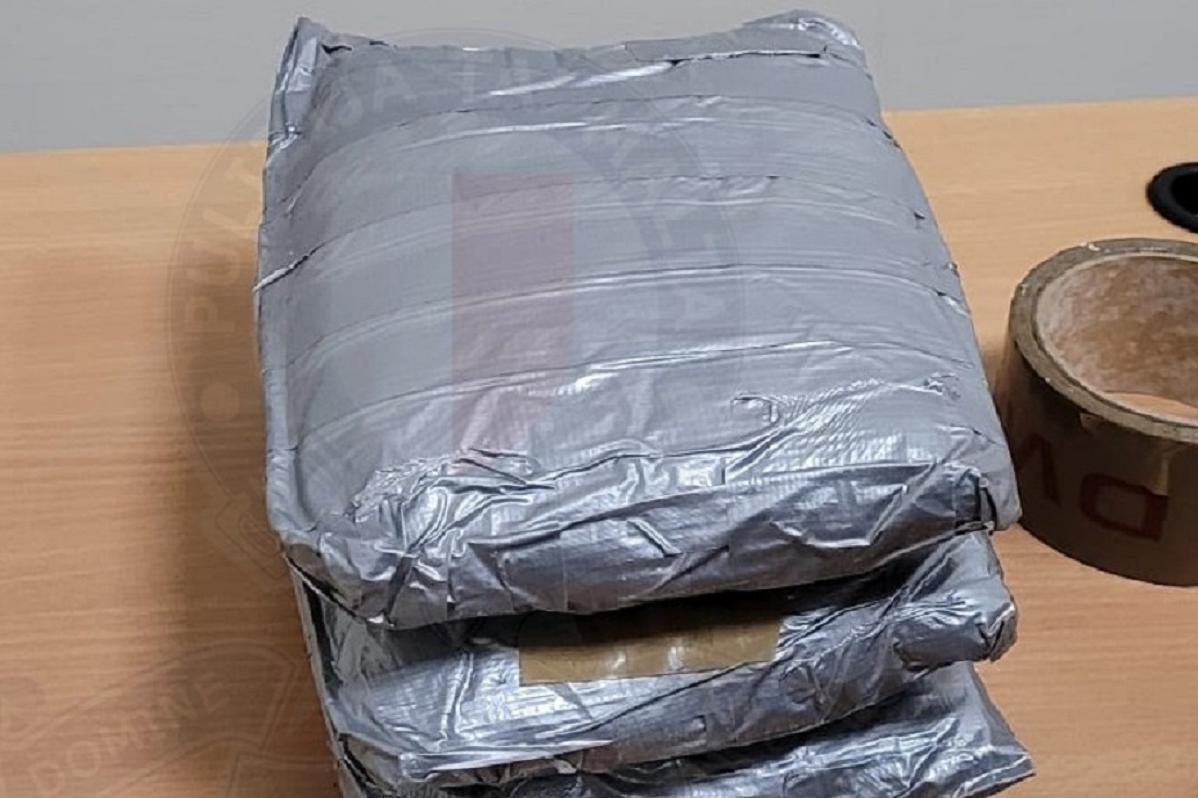 Police released a photo of the cocaine packages earlier on Monday.

The female passenger had just got off a Ryanair flight from Brussels at half past midnight.

She was handed her letter of rights, had those rights explained to her and a magisterial inquiry was kickstarted.

The suspect was charged with alleged involvement in a drug trafficking conspiracy, importing or taking steps to import cocaine, supplying or offering to distribute drugs as well as aggravated possession of cocaine in circumstances denoting that the drug was not intended solely for personal use.

The woman pleaded not guilty and was remanded in custody.

No request for bail was made at the arraignment stage.

The court, presided over by magistrate Monica Vella, upheld a request by the prosecution for attachment and freezing orders upon all assets of the accused.