Floriana were declared the new Malta football champions following a vote by the MFA Council on Monday.

The vote became necessary after the MFA Executive Committee last week ended the league prematurely because of the COVID-19 pandemic.

Floriana had been leading the league table, three points ahead of Valletta. Valletta had insisted strongly that the league should be declared null without a champion being declared.

The MFA Council, which is made up of representatives of football clubs in Malta and Gozo, met in a video conference to decide the final outcomes of the 2019-20 season including relegation, and the winners and relegated teams in the other divisions.

After a very heated discussion, the members voted in favour of awarding the championship to Floriana and also declared as league winners all teams which were leading the First, Second and Third divisions.

The vote result was 48 votes in favour, 18 against, six abstentions and four decided not to vote.

When the Premier League was stopped in March, Floriana topped the standings on 41 points, three clear of Valletta with Hibernians in third place a point further back with six matchdays still to be played.

Floriana president Riccardo Gaucci and coach Vincenzo Potenza said that their team deserved to be crowned champions as they had earned this right on the pitch. 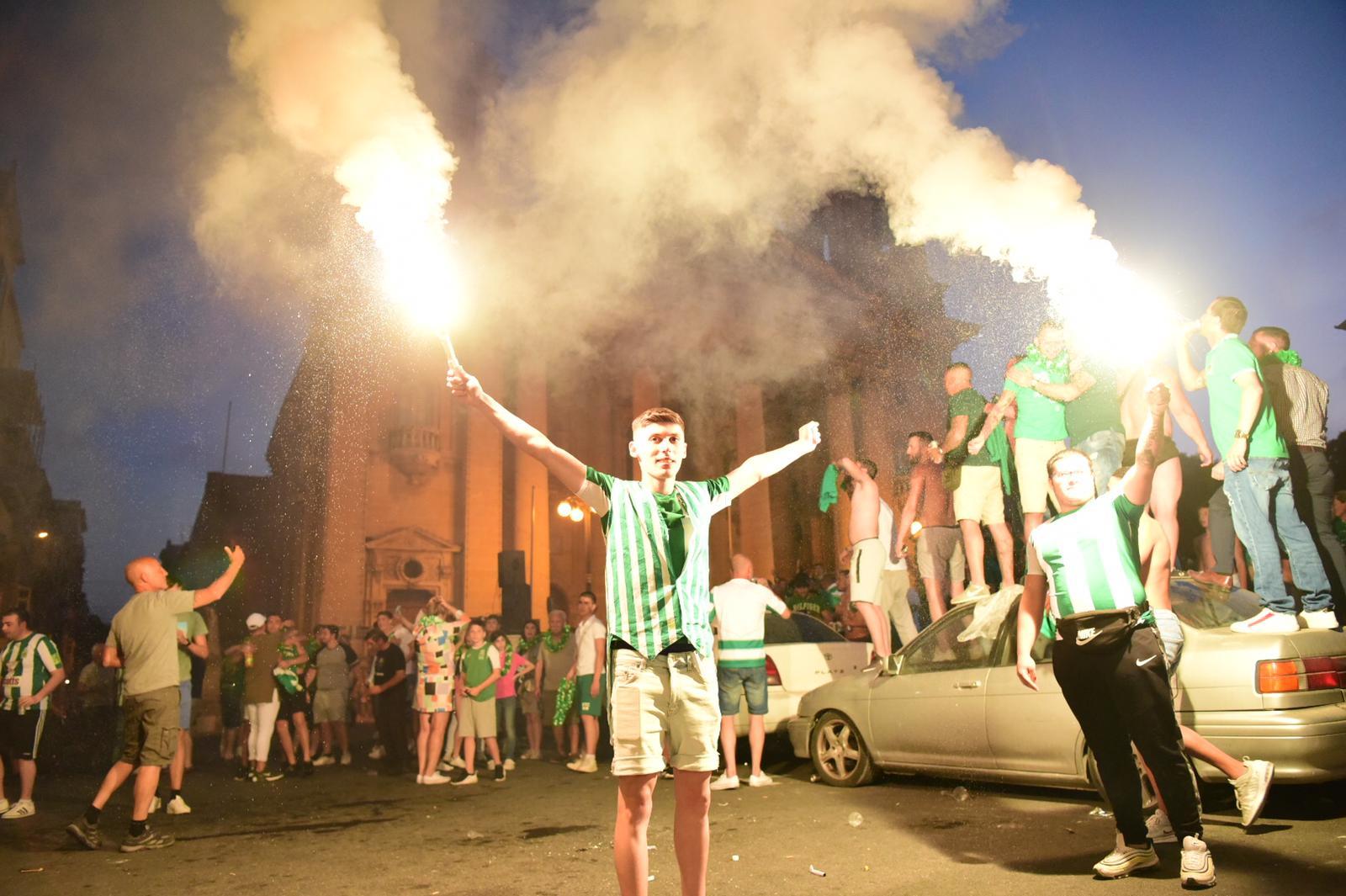 Valletta coach Giovanni Tedesco disagreed, contending that should the title be awarded to Floriana it would be on the strength of decisions taken outside the pitch and not on sporting merit.

Floriana have now won 26 championships, level with their Old Firm rivals Sliema Wanderers at the top of the all-time champions list.

After the news broke out scores of Floriana fans hit the Granaries to celebrate the title with flares and music. The scenes of many fans gathering incensed many people on social media, who felt that the COVID-19 restrictions had been totally ignored.

Żejtun Corinthians were crowned Division One champions while Marsa and Attard were handed title crowns in Division Two and Division Three, respectively.

In women’s football Birkirkara retained the championship title for a fourth successive season and ninth overall while Luxol were awarded the futsal league.

Added to that, no team will be relegated from the top division while the top two sides in the second division will be promoted which means that Oratory Youths will be playing in the top flight that from next season will increase to ten teams.