A group of Italian investors, spearheaded by Riccardo Gaucci, the son of former Perugia owner Luciano Gaucci, has assumed control of Floriana FC following a vote among club members this morning. Mr Gaucci has been appointed president. 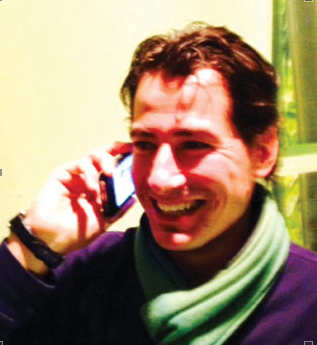 A vote by the members yesterday was inconclusive.

An Evaluation Board late yesterday asked both groups to provide financial guarantees to back the promises they were making to the club. The Italians agreed but Mr Farnana's team said they were only prepared to show that they had the financial muscle to keep their promises.

In view of the replies, the Evaluation Board this morning recommended to the members that only the Italian offer should be considered.

The members then voted overwhelmingly in favour of the Italian offer.

Gaucci's offer is believed to be worth between €14 and €18 million. It includes the development of the Independence Arena and club facilities.

Floriana have been without a president since Steve Vaughan Jr resigned earlier this month following a dispute with the club’s committee members.

One of the most glorious clubs in the history of Maltese football, Floriana have been bedevilled by administrative and financial difficulties for much of the past two decades.