Ford has revealed the ‘ultimate virtual racer’, which was designed in collaboration with gamers around the world.

For example, gamers voted on the seating position, cockpit style and drivetrain, with Ford’s designers taking these elements and applying them to the finished product. 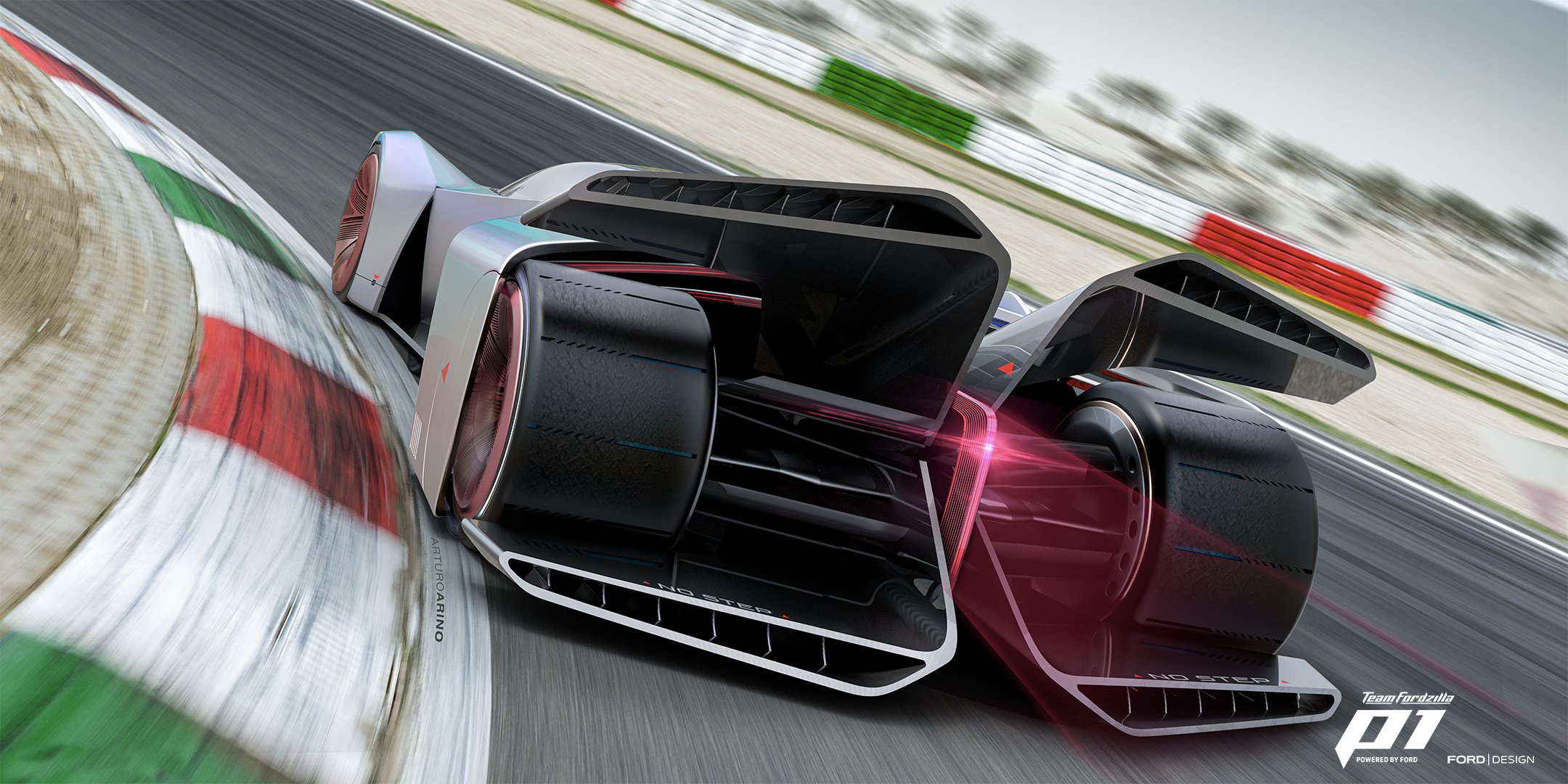 Inspired initially by the Ford GT supercar, the P1 implements futuristic features that are only possible in the virtual world, such as morphing technology that can extend the car’s wheelbase for stability on high-speed straights, or reduce it for agility on tight street circuits.

Arturo Ariño, Team Fordzilla P1 concept designer, said: “Project P1 took me to the beginning of it all. The reason why I became a car designer in the first place was to design something never seen before and something that pushes the boundaries. This vehicle will be visually stunning, and while it will push the gamer to the limits of focus and reflexes, it will also be hugely rewarding to drive.”

Amko Leenarts, European design director for Ford Europe, said: “The Team Fordzilla P1 concept has been an incredible project for our designers as it let all of our imaginations run wild. We hope gamers are as excited about the outcome of their choices as we are.”

Although the Team Fordzilla P1 concept is not yet available for gamers to race, Ford said it is in advanced talks with a leading game developer to have it included in a ‘popular racing game’ in 2021.