The curtain will soon come down on one of Malta’s oldest and most notorious cinemas as the Planning Authority is on track to approve the conversion of Valletta’s City Lights into a boutique hotel.

A decision was expected on Tuesday but was deferred pending final clearance from accessibility and environmental health authorities.

It is the last of Valletta’s old cinemas – at one time including such venues as the Coliseum, Savoy and Embassy – all of which have since been gutted or demolished.

City Lights attracted police attention in 2009 and the following years when its owner was repeatedly raided and charged under now-defunct pornography laws.

Until recent years, it was also a draw for dedicated cinephiles due to its continued use of original 1930s Kalee 35mm projectors.

As audiences declined, the venue found new life with the opening of a popular cinema bar screening new and classic films, as well as hosting film festivals and other ventures, including an art gallery.

Now, an application by the current owner, part of the same family which has operated the cinema since it opened, seeks to convert the building into a boutique hotel hosting 11 suites and rooms, and a rooftop pool. 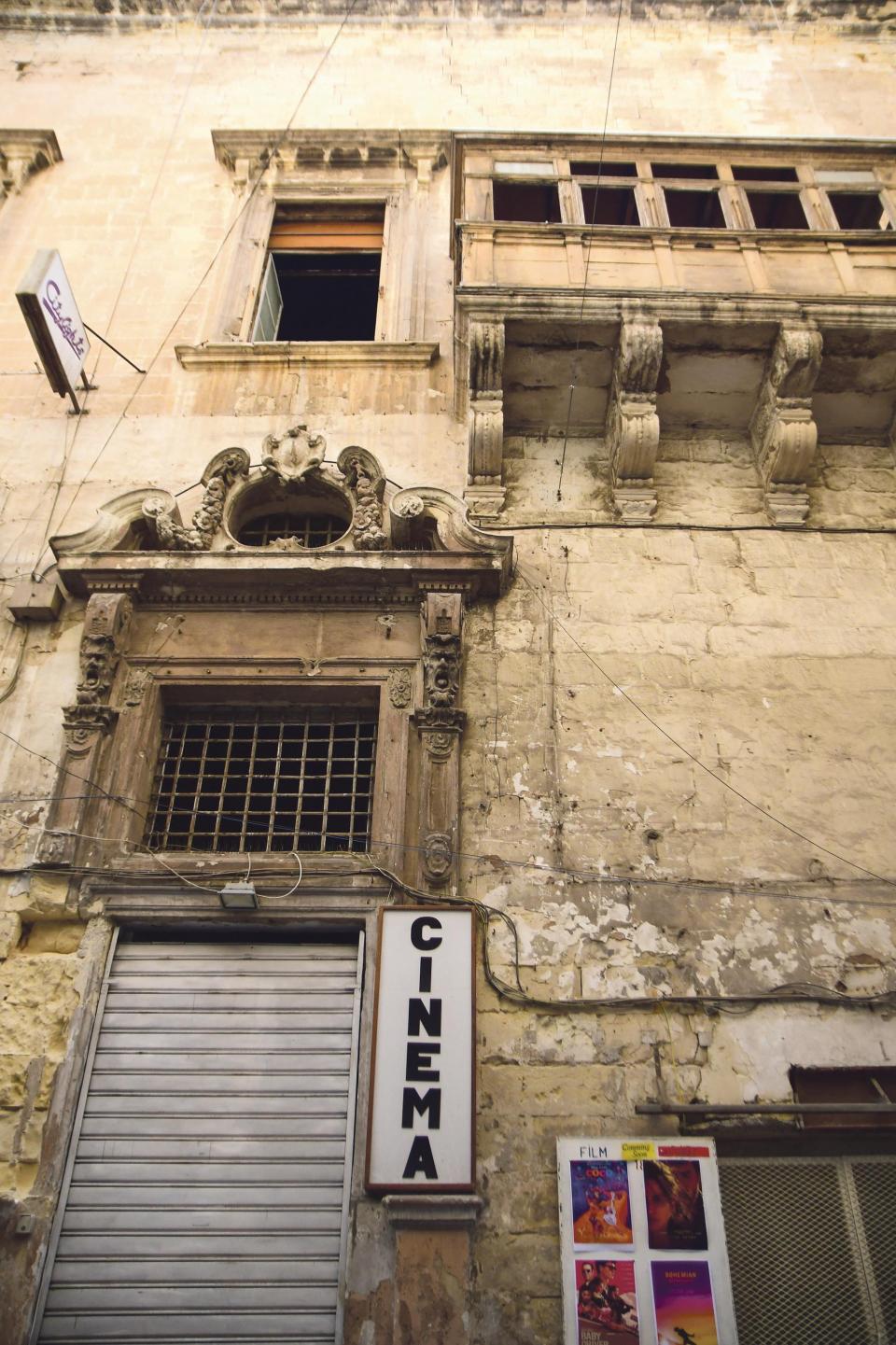 The 300-year-old Valletta building is scheduled as a Grade 1 national monument.

If approved, the original first-floor cinema and its lobby will be demolished, although the newer cinema bar will be retained and upgraded.

The building’s ornate but badly dilapidated façade will be restored and not altered except for the removal of modern additions.

The application was originally slated for refusal as the 300-year-old building it occupies is scheduled as a Grade 1 national monument, the highest level of protection available, under the designation of a “religious townhouse”.

The Superintendence for Cultural Heritage said the plans would have too extensive an impact on the building’s fabric.

Following changes to the plans, the application has now been cleared for approval ahead of a Planning Commission hearing today, though a final go-ahead from the cultural heritage watchdog is yet to be issued.