Engerer served for a number of years as Muscat's envoy to the European Union and was described by Muscat himself as one of Labour's “soldier of steel”.

Dr Muscat on Sunday said he would resign once a new Labour Party leader is elected in mid-January.

But in a post on Facebook, Mr Engerer said that he had made his position clear since the beginning of the current crisis, both internally as well as in public, that Dr Muscat must go immediately. He had also told Dr Muscat to his face that he should resign.

“I told the Prime Minister, both internally and publicly, that he should resign. With what has emerged so far, it is clear that Malta and the Labour Party have been betrayed by Konrad Mizzi and Keith Schembri,” he wrote.

He said he believed Dr Mizzi and Mr Schembri should have resigned their posts as soon as it became known that they had secret companies in Panama and when they had been caught out by slain journalist Daphne Caruana Galizia that their companies were going to receive €5,000 a day from 17 Black, which was owned by Yorgen Fenech, now charged with complicity to murder. 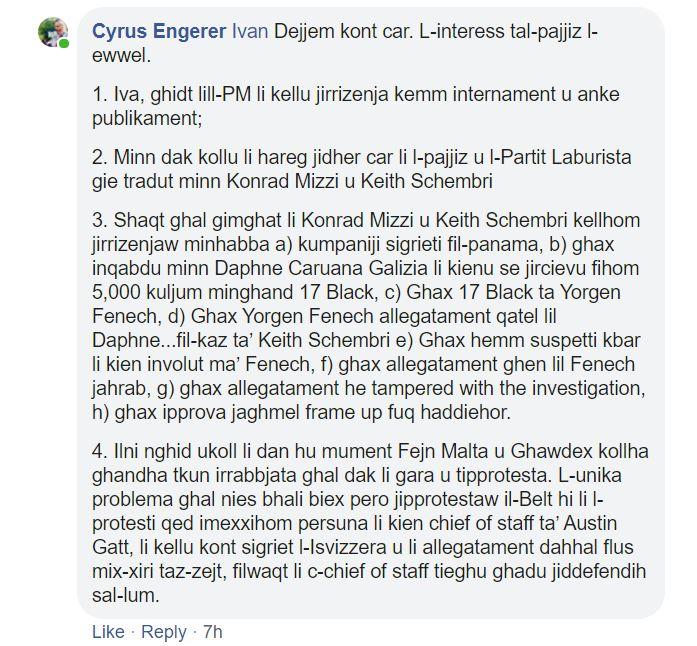 “This is a time when all of Malta should be angry and protesting," he said. The only problem for people like him was that the protests are being led by a man [Manuel Delia] who was chief of staff of Minister Austin Gatt who had a secret Swiss bank account.

Mr Engerer last year resigned from his role as the prime minister’s special envoy at the European Union in Brussels. 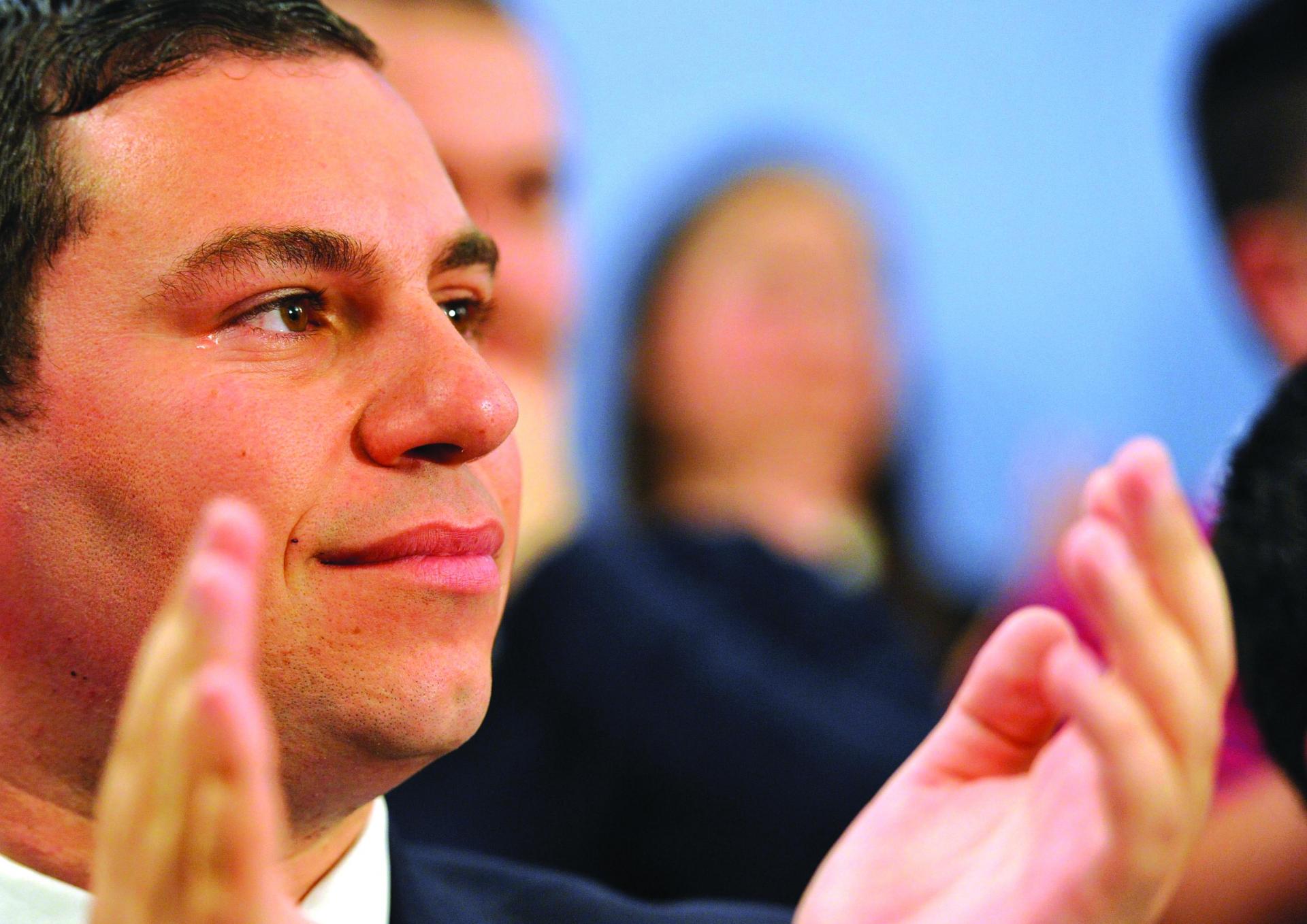 Dr Muscat subsequently described him as “a soldier of steel” and recruited him as his advisor on EU affairs before making him his envoy at an ambassadorial grade.

He just missed being elected MEP in the last round of elections.