Former Planning Authority chief Johann Buttigieg has claimed he discussed going into business with property magnate Yorgen Fenech because his contract with the planning regulator was about to expire.

Buttigieg's close links to Fenech are already being investigated by the permanent commission against corruption, following a complaint filed by environmental activist Arnold Cassola.

The former PA chairman this week told the UK's The Times that he expressed a willingness to go into business with Fenech in chats between the pair, because his term at the planning regulator was about to expire and he thought the Tumas magnate might employ him.

“To tell you the truth, if at the time he would have offered me a job, I would [have gone to] work for him,” he said of the March 2019 chats.

Buttigieg’s claim however jars with assurances he gave Fenech in those same chats a month prior, where he told the businessman he would be staying on at the PA.

The discussion came about after Fenech asked him for help on a project.

At the time, speculation was rife about Buttigieg's future following a falling out he had with powerful developer Joseph Portelli.

Fenech told the PA chief if he was not going to be sticking around, they could work on the project together “from the outside”, sources privy to the chats say. 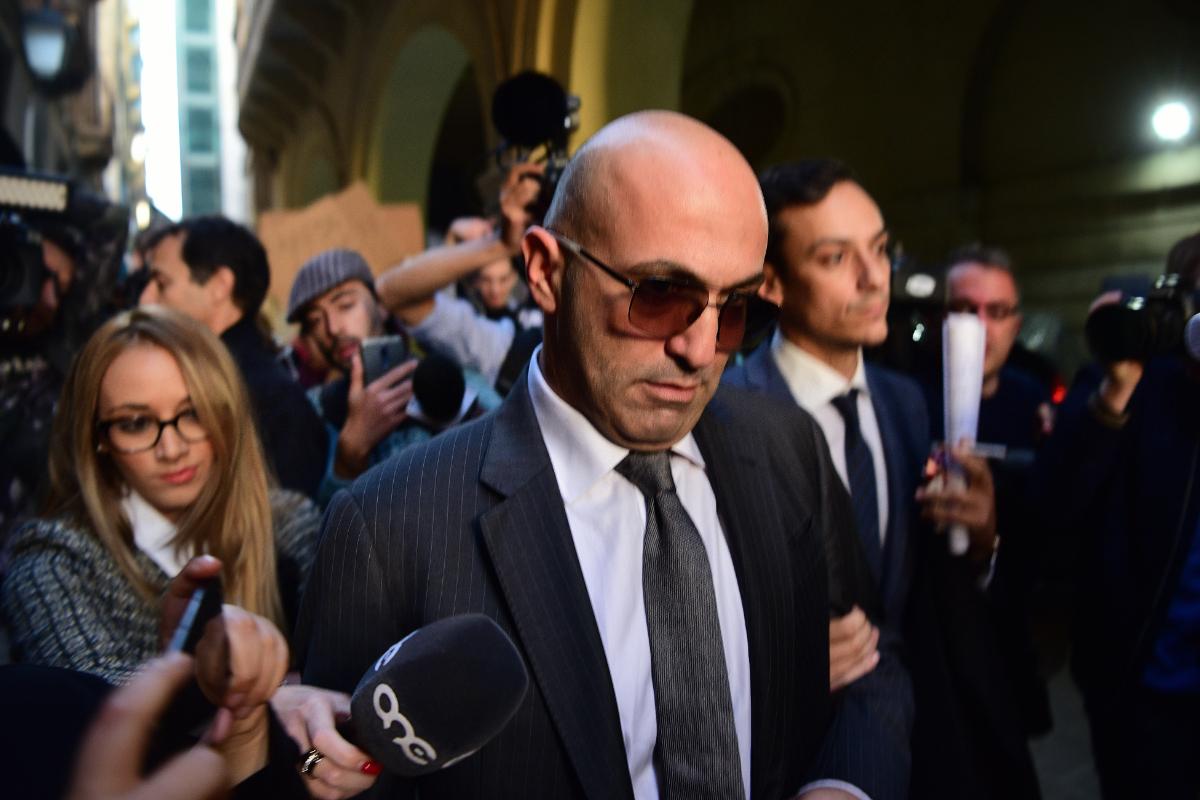 “I am going to stay there…in the position I am in,” Buttigieg assured Fenech.

Buttigieg’s contract with the PA was set to expire in April 2019, yet he stayed on at the regulator until October 2019.

Fenech was arrested the following month and charged with complicity in the murder of journalist Daphne Caruana Galizia.

Buttigieg has since transitioned to the Malta Tourism Authority, with the PA announcing in a statement that he had departed “by mutual consent”.

When Times of Malta first revealed the chats in March, Buttigieg denied ever going into business with Fenech but failed to explain why such chats about potential business deals even took place, given his position of influence at the PA.

Prime Minister Robert Abela, who was a legal adviser to the PA during Buttigieg’s tenure, has refused to denounce his conduct in the chats with Fenech.

The prime minister said that he has instructed all CEOs of government entities to refrain from doing business outside of their public roles.