Two former partners of the Pakistani lawyer behind the payments to Joseph Muscat have raised red flags about his activities.

Kamal Sharma and Tyrone Greenshields resigned as directors of Swiss-based company Accutor AG after growing suspicious about their former partner Wasay Bhatti’s activities, leaving Bhatti’s representative on the board Lujo Mikulicic as the sole director of the company.

The suspicions and subsequent departure from Accutor AG pre-date the €60,000 in payments wired by Accutor AG and a related company to Muscat last year.

Sharma and Greenshields told Times of Malta Accutor AG received payments from and processed payments to a large volume of individuals, employees and suppliers, mainly in the Information Technology and energy sectors.

Shamra and Greenshields explained they had full visibility and oversight over all customer transactions recorded in Accutor AG’s customer relationship management system.

In the summer of 2019, the pair say concerned Accutor employees in Malta and elsewhere brought details about many large payments made into and out of Accutor AG between 2017 and 2019.

These transactions, they say, had not been recorded in the customer relationship management system and records were missing from the usual shared file folders that they accessed regularly.

The transactions involved parties and sums that neither of the two directors say they knew about. 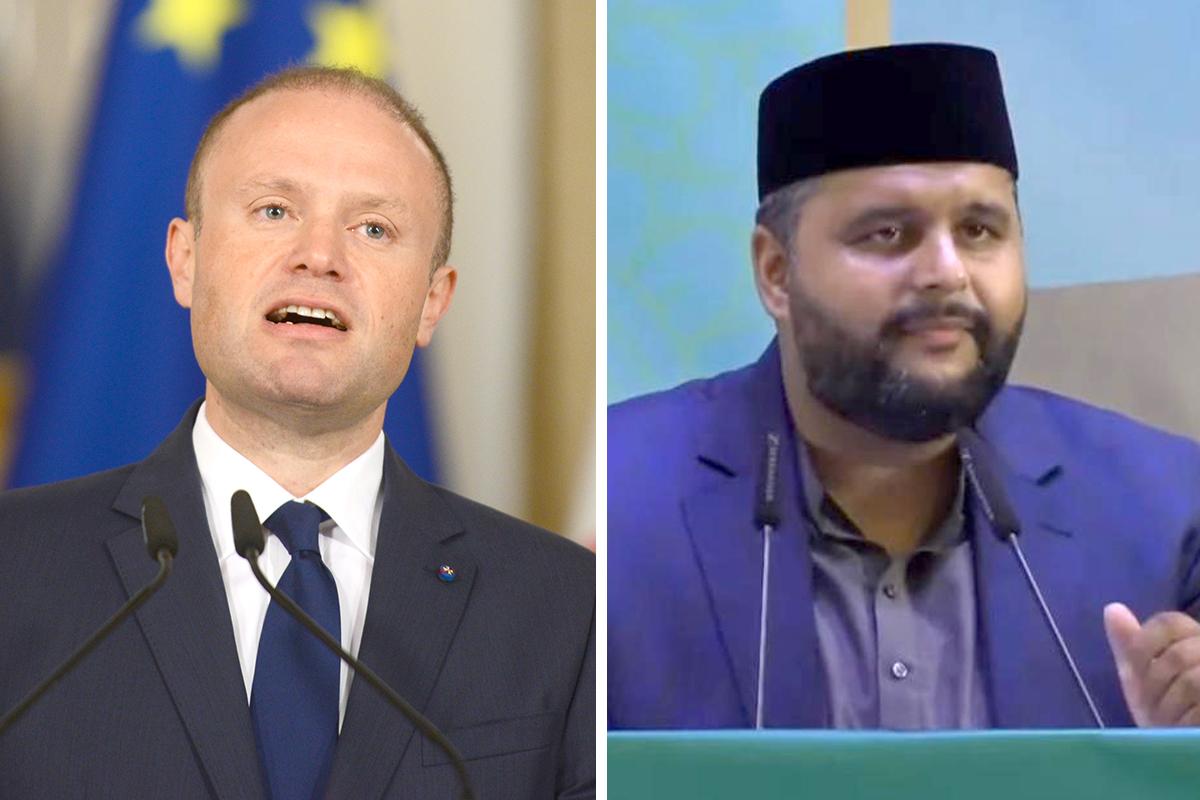 Kamal Sharma and Tyrone Greenshields walked away from Accutor AG prior to the payments made by Wasay Bhatti to Joseph Muscat.

They further say Accutor employees had been instructed not to inform them about these transactions, details of which they say were also withheld from reports prepared for the two directors.

Upon investigating the transactions, Sharma and Greenshields confronted Bhatti about the payments as well as two other Accutor officers, who were authorised to process transactions.

“They had no reasonable explanations for the concerning financial activities and it was clear that, in their minds, neither Tyrone nor I were supposed to know about these transactions”, the two former directors said.

The pair resigned as Accutor directors that same day, upon the suspicions that their company had been used to make and receive payments that were deliberately shielded from their view, to the benefit of Bhatti and his associates.

Sharma and Greenshields say they walked away from a company they had built from the ground up to market-leader status, over nearly five years, with nothing but their good reputations that predate Accutor by many years.

“Tyrone Greenshields and I emphasise that during our contemporaneous tenures as directors of Accutor AG, we did not have any knowledge of transactions or legal constructs that were not recorded in the company’s CRM system or recorded in dedicated folders for legal agreements, accounts and payments”.

Sharma and Greenshields said their shared concern about these opaque transactions and invisible (to them) legal constructs was enough to prompt their resignation with immediate effect.

“Even if formal agreements existed, the question remains: why was this information withheld from standard company systems and directors?” they questioned.

The two former directors say Bhatti initially accepted their demands to be paid for their shareholding in Accutor’s legitimate activities, but he later reneged on the agreement, sending a non-competition and non-disclosure agreement that Sharma and Greenshields did not want to sign, as “we are of the opinion that it would have made us ‘co-conspirators’ in something that had nothing to do with us”.

In the months following the departures of Sharma and Greenshields, they say dozens of Accutor customers began to call them with concerns about their funds, which were further solidified when Bhatti and his associates set about liquidating Accutor AG.

Both Sharma and Greenshields told Times of Malta that while staying within the legal scope of GDPR guidelines, they remain at the disposal of any authority that wishes to investigate Bhatti’s activities. 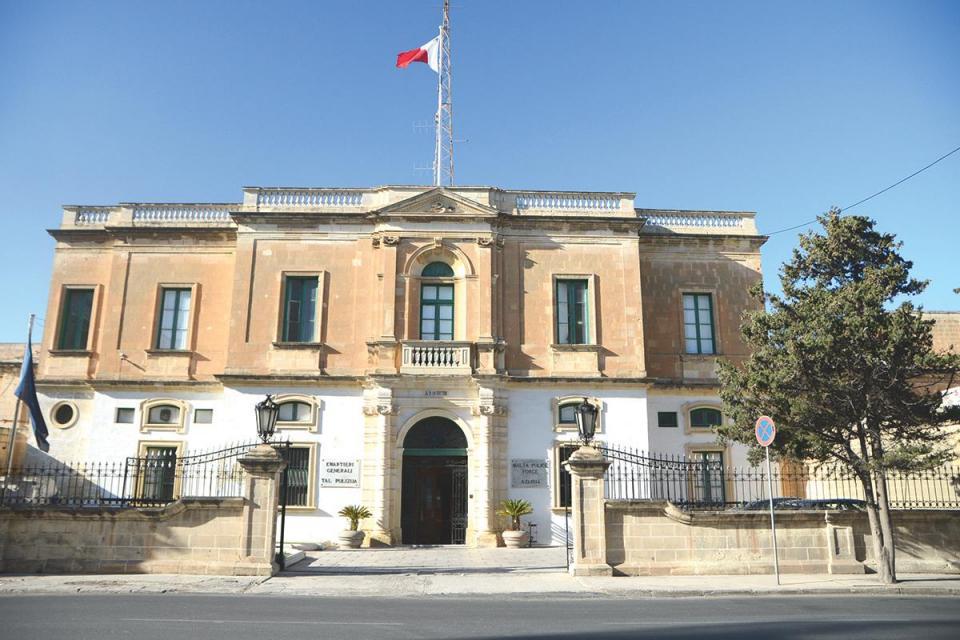 The former directors say they will cooperate with any authorities wishing to investigate Wasay Bhatti's activities.

Contacted by Times of Malta for comment, Wasay Bhatti said: “We strongly deny any accusations of wrongdoing and there will be legal proceedings initiated in regards to our two former associates.

“We strongly urge you to verify the said claims with third parties before printing potentially defamatory claims by people who have further interests, including financial.

“We have no further comment to make on our operations which are governed by Swiss law”.

Since denying any wrongdoing in July, Times of Malta is informed Bhatti did not follow through on his threats to take legal action against his former colleagues.

Bhatti did not reply to a subsequent request for comment in October about the matter.

Investigations by Times of Malta found Accutor AG both sent and received large payments to key figures in the VGH hospitals deal, with Steward Healthcare in particular having sent over €3.6 million to Accutor AG in 2018.

Steward Healthcare did not respond to multiple requests for comment by Times of Malta about the purpose behind these transactions. 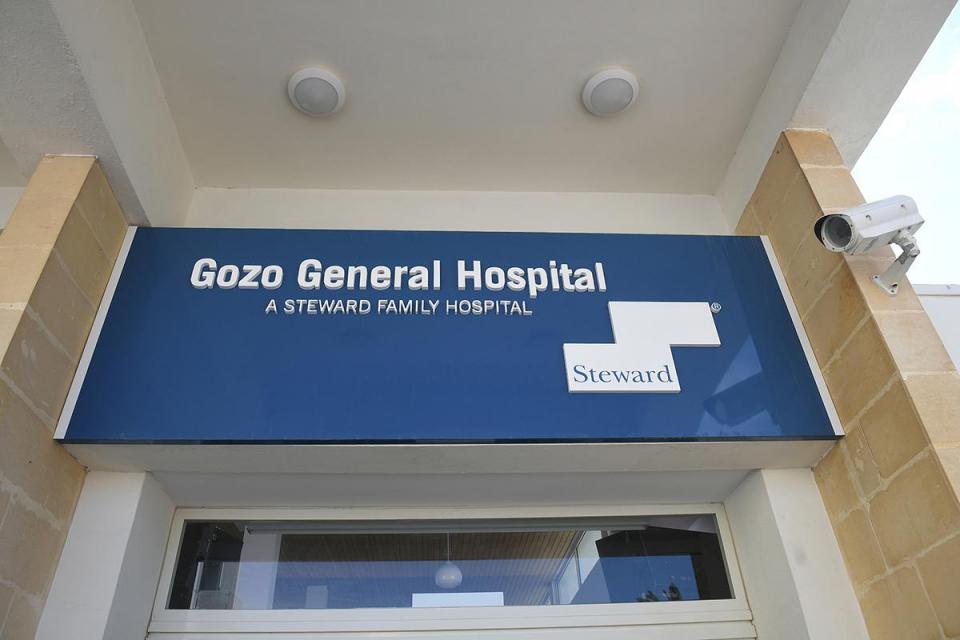 Steward Healthcare America paid over €3.6 million to Accutor AG in 2018.

Former VGH director Ram Tumuluri, who also transacted with Accutor AG, strongly denied any suggestions of wrongdoing on his part, or on the part of Bluestone, the main Maltese company behind the VGH structure in Malta.

Tumuluri told Times of Malta when questions about the transactions in July:

“As advertised on its website, Accutor provides management company services. Bluestone and myself in personal capacity contracted and paid Accutor for such services.

“As part of these services, it also disbursed payments to and on behalf of Bluestone and myself, from my personal funds in their trust account.

Tumuluri said any suggestion that the professional services provided by Accutor to Bluestone and himself were not above board are “untrue and defamatory”.

“Furthermore, the information you have detailed self-evidently contains private and confidential information which should not be published.

“Should you report any defamatory statements or private and confidential information then any necessary and appropriate legal steps shall be taken.

“Finally, I can confirm that Wasay Bhatti or Accutor had no financial or equity interest in the VGH concession to provide healthcare in Malta. I can also confirm Bluestone or myself are no longer using Accutor services which ended in 2019.” 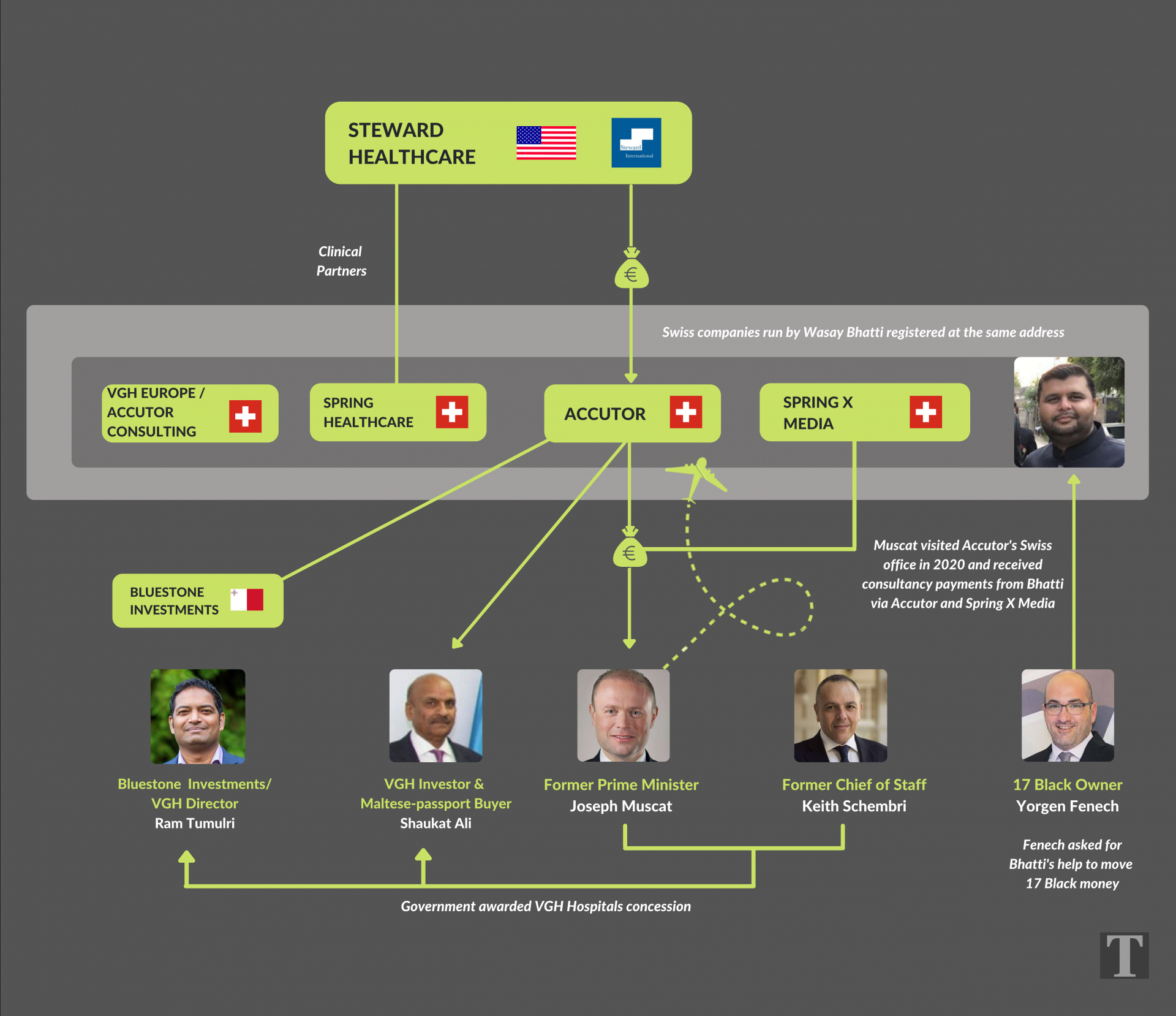 In a subsequent legal letter sent to Times of Malta in October, Tumuluri’s lawyer Cedric Mifsud reiterated all transactions with Accutor AG by his client were legitimate.

VGH investor and Maltese passport buyer Shaukat Ali was found by Times of Malta to have received funds from Accutor in 2018 and 2019, along with several family members of his.

Ali told Times of Malta that any suggestion the Accutor payments to him were suspect are “misleading and untrue”.

“Hence I don’t have anything to comment further on this subject”, Ali said.

In a Facebook reaction to the Times of Malta story, Nationalist MP Jason Azzopardi urged the police and the attorney general to immediately question the two former directors, saying they know a lot.