Former PN president Victor Scerri was awarded libel damages today after the Labour Party, One TV and inewsmalta.com claimed he had punched a football player in October 2014.

The news item had been sparked off by an incident during a football match between Sta Lucia and Marsascala on October 4, 2014. 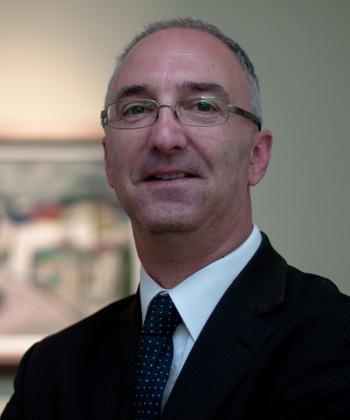 At one point, a Marsascala player had held up to the ball to delay play, prompting Dr Scerri, who at the time was president of the Sta Lucia club and was seated in the dugout, to approach the player and punch the ball out of his hold.

Just then, the player dropped down and was later booked for wasting time and simulation. The incident was filmed by an onlooker and the footage ended up in the hands of the Labour Party media, who claimed Dr Scerri had punched the player.

Magistrate Francesco Depasquale laid weight upon the objective testimony of the referee and linesman of the match who had declared that Dr Scerri had not punched the player but only punched the ball out of the latter’s grasp.

Noting that the game had been characterized by nine yellow cards and a sending off of a Marsascala player, the court observed that the “malicious” intention behind the news coverage of the episode had clearly been “to cast a negative shadow upon the applicant” by attributing to him “allegedly violent behaviour on the football pitch.”

The magistrate, however, deplored the practice where several libel suits were filed in respect to one set of facts.

By instilling fear and placing a financial burden upon journalists, such numerous libel suits amounted to “no more than a blatant attack on the freedom of thought and expression” the court declared, adding that such values will continue to lie at the heart of our judicial system.

“The right of a journalist to investigate, ask uncomfortable questions and report effectively is at the heart of our values and needs to be protected at all times,” concluded the court, quoting from a statement by the European Commission following the murder of Daphne Caruana Galizia.

The court declared the news story defamatory and awarded Dr Scerri a total of €6,000 in damages.