The government's Restoration Directorate has started works on the restoration of Fort Madliena Gate after part of it collapsed in April after heavy rain. 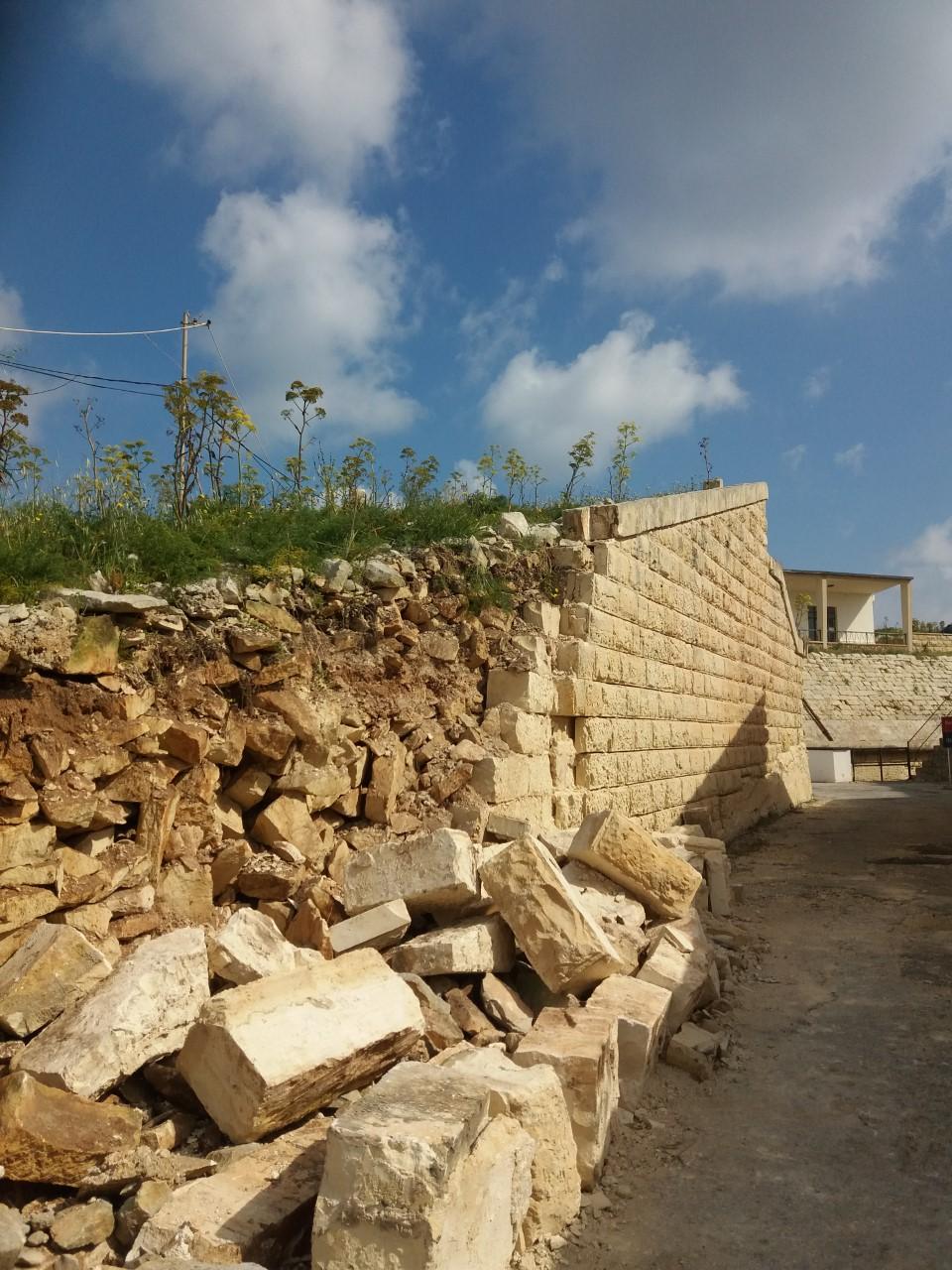 Justice and Culture Minister Owen Bonnici, who is also responsible for the Restoration Unit, visited the site this morning.

Fort Madliena dates back to 1878-1880. It was one of the forts built by the British forces along the Victoria Lines and took its name from the chapel dedicated to Mary Magdalene which stood on the site in the 15th century. In the last years of the British military presence in Malta it hosted a large radar station.

“Through this intervention by the Restoration Directorate, we are helping to  preserve and restore our country’s historical monuments and sites, which form an intrinsic element in the shaping of our identity as Maltese. Not only are we ensuring safer access to the fort, but we are also securing the entryway by making it closer to the original,” Dr Bonnici said.