Successful research depends not on the size of the country, but the professional expertise of the people located there, according to the founder of an organisation that has just invested €2.5 million in cancer research equipment in Malta.

The equipment includes a number of cutting-edge devices that allow for highly accurate, in-depth examinations that range from analysis of DNA fragments, to the capture of tumour cells circulating in the blood and the identification of cancer bio-markers. 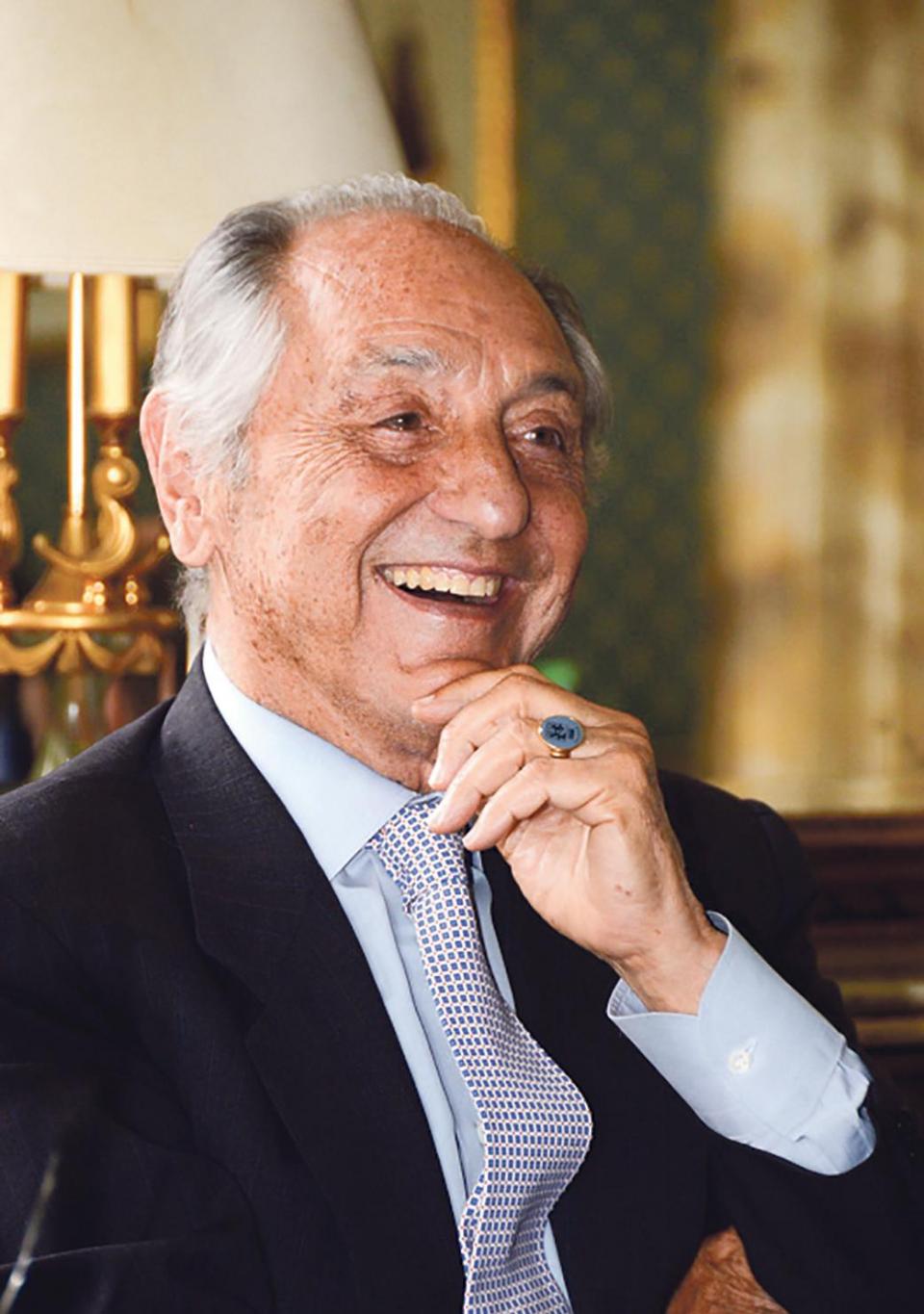 The investment was presented by the Emanuele Cancer Research Foundation Malta, which is a tripartite collaboration between the Malta Trust Foundation, the University of Malta and Fondazione Terzo Pilastro Internazionale.

President of Terzo Pilastro, and co-founder of the cancer foundation, Barone Professor Emmanuele Emanuele, was asked about the effectiveness of research in such a small nation state.

Successful research did not depend on the size or dimensions of the location in which it was carried out, but rather on the qualifications and professional expertise of the researchers who devoted their efforts to its success, Prof. Emanuele said.

He added that the foundation was located at the University, which had all the latest equipment and has been working on the cancer issue for a decade. The University was “a top-flight structure at the forefront of research into this daunting pathology,” he said.

The foundation was created with the purpose of reducing the burden of cancer on the people of Malta, the Mediterranean and globally. But why Malta?

“Because of Malta’s location in the very heart of the Mediterranean,” he said.

“Throughout its history, the island has had a relationship with nearly all Mediterranean countries, and also – through its culture and traditions – with France and England, plus, naturally, Italy.”

Meanwhile, Malta Trust Foundation chair Marie-Louise Coleiro Preca believes that through its research endeavours, the foundation would be able to tackle the social, cultural and environmental factors contributing to the risk of cancer.

In so doing, it would support and promote “world-class cancer research, by taking the lead and redirecting important funding opportunities into cancer-related collaboration among national stakeholders”.

Through another collaboration with the Malta Trust Foundation, Fondazione Terzo Pilastro also sponsors scholarships for Maltese students at LUISS University in Rome.

The Mediterranean-wide project kicked off in 2017 to provide advanced education to students with limited financial means. Petra University in Jordan and the University of Malta are project partners.

Beneficiary Anthea Aquilina has been reading for her bachelor’s degree in economics and business at the LUISS since 2017, while the selection process is under way for two more Maltese students.

“This one-of-its-kind initiative in Italy and the rest of Europe is designed to facilitate access to education for young people who otherwise would be unable to freely invest in their future.