Four men have denied their involvement in a massive raid of cannabis grass found hidden in tins supposedly containing olives.

They pleaded not guilty to the importation of cannabis grass and conspiring to deal in drugs. They were also charged with possession of cocaine and psychotropic drugs MDMA and methamphetamine. 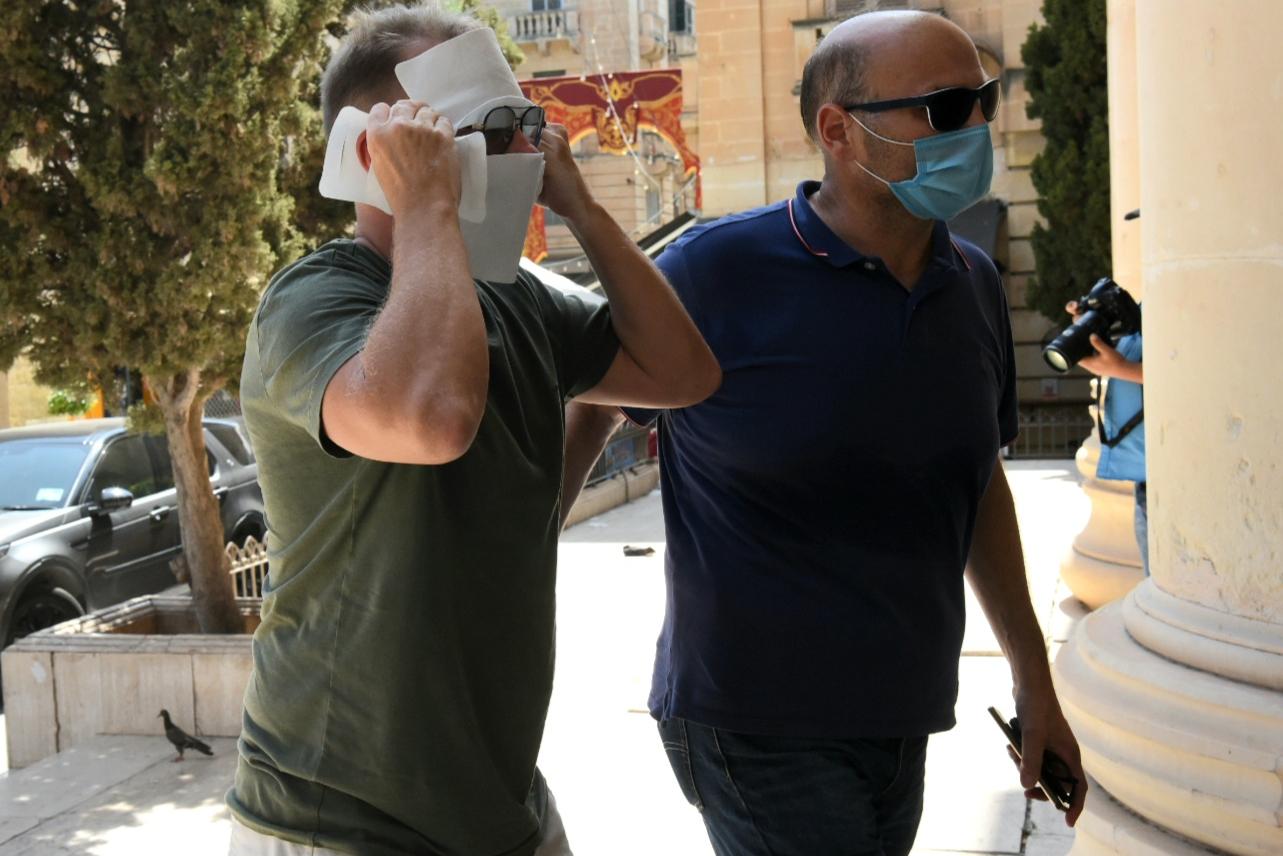 It was driven to a Burmarrad garage when the police pounced on the men, finding 132 kilograms of cannabis as well as other drugs. Two of the men were unloading the van while the other two drove it, they said.

Magistrate Caroline Farrugia Frendo ordered their assets to be frozen. No request for bail was made.