The number of Maltese patients using cannabis medication has increased fourfold in just one year.

On Tuesday Health Minister Chris Fearne told the Medical Cannabis World forum that 400 people were using some form of cannabis related medication in Malta at present.

The figure is more than four times the 96 people Times of Malta reported were registered in November 2018.

The law was amended in March last year, allowing for medicinal cannabis to be produced and even distributed in Malta. 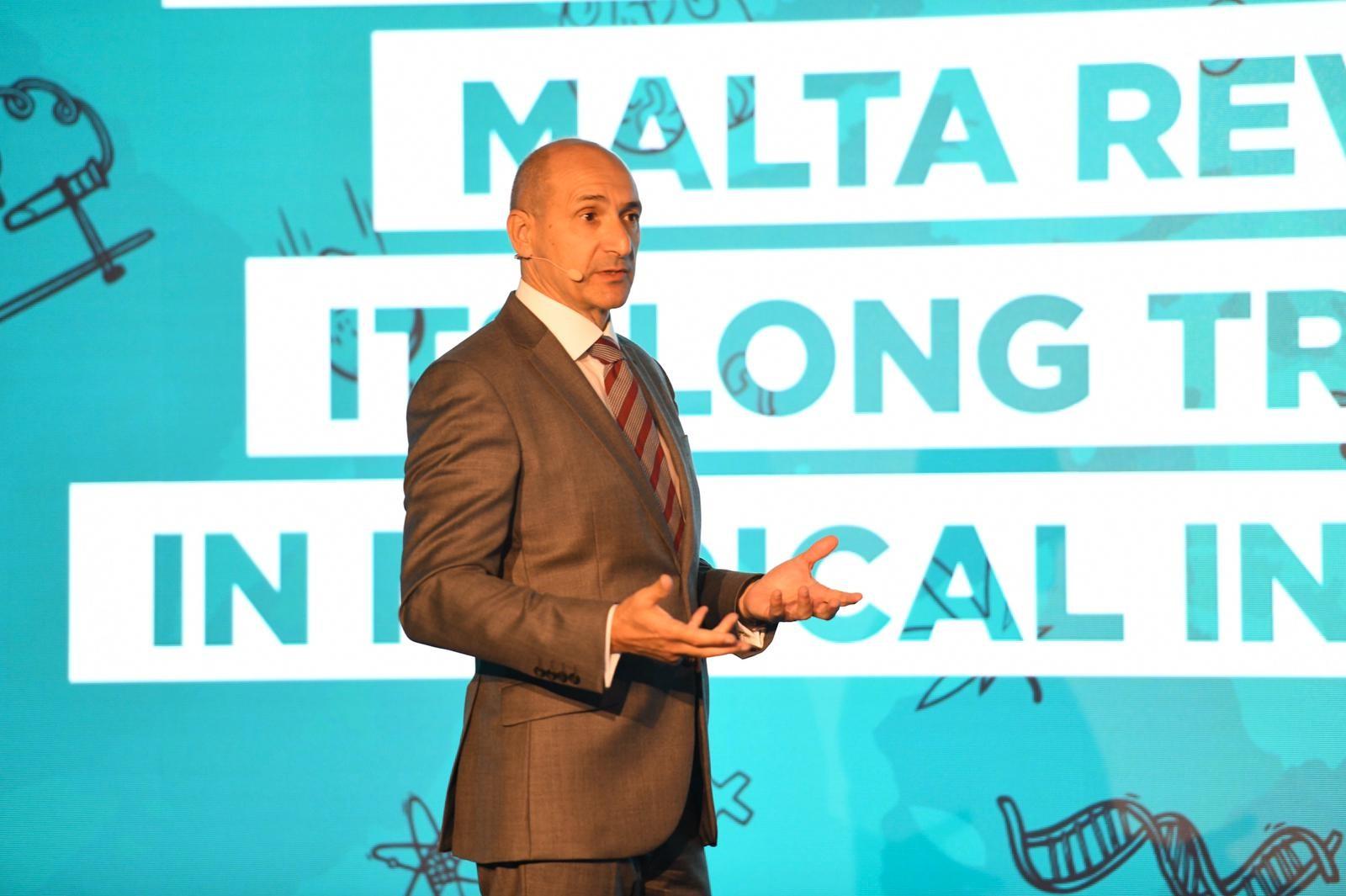 Back in 2018, 14 doctors had prescribed some for of cannabis related medication.

Today, that figure has more than doubled 32.

Mr Fearne, himself a surgeon by profession, said that this was still a relatively small number compared to Malta’s medical sector.

“We need more research and evidence to convince more doctors of the benefits of this medication,” he told the conference, that was held at the Intercontinental Hotel in St Julian's.