Hundreds of dolphins are washing up on France’s Atlantic coast and thousands more are believed killed in fishermen’s nets each year, as environmentalists and Brussels pressure the government to protect the marine mammals.

On Wednesday, Allain Bougrain-Dubourg, head of the League for the Protection of Birds (LPO), said he would write to President Emmanuel Macron that “the time has come to do our utmost to save dolphins from mistreatment or even extinction.

“This dramatic situation is even less acceptable given that it is avoidable,” Bougrain-Dubourg added.

Pro-dolphin activists say harmful fishing activities, including deep-sea and sea-bed trawling, must be halted for several weeks in the Bay of Biscay between France and Spain.

The Pelagis ocean observatory has spotted a surge in dolphin deaths on the Atlantic coast, with 127 common dolphins washed up in January alone – up from 73 in the same month last year.

Increased dolphin deaths are usually seen later in the year, during their February-March coastal feeding season that brings them closer to fishing vessels chasing hake and sea bass.

This year the increase in finds is “especially early”, Pelagis said this month.

Scientists believe that more than 80 per cent of dead dolphins sink or decompose at sea rather than washing ashore, suggesting the real number of deaths is far higher at up to 11,000 per year.

"Measures include a voluntary observer scheme aboard fishing vessels, satellite tracking and fitting trawlers with cameras or acoustic repellent devices that drive the dolphins away"

Of the washed-up dolphins, “most presented signs of being caught in fishing equipment”, Pelagis said, with the LPO singling out “slices in the tail fins and clear traces of nets” on their skin. 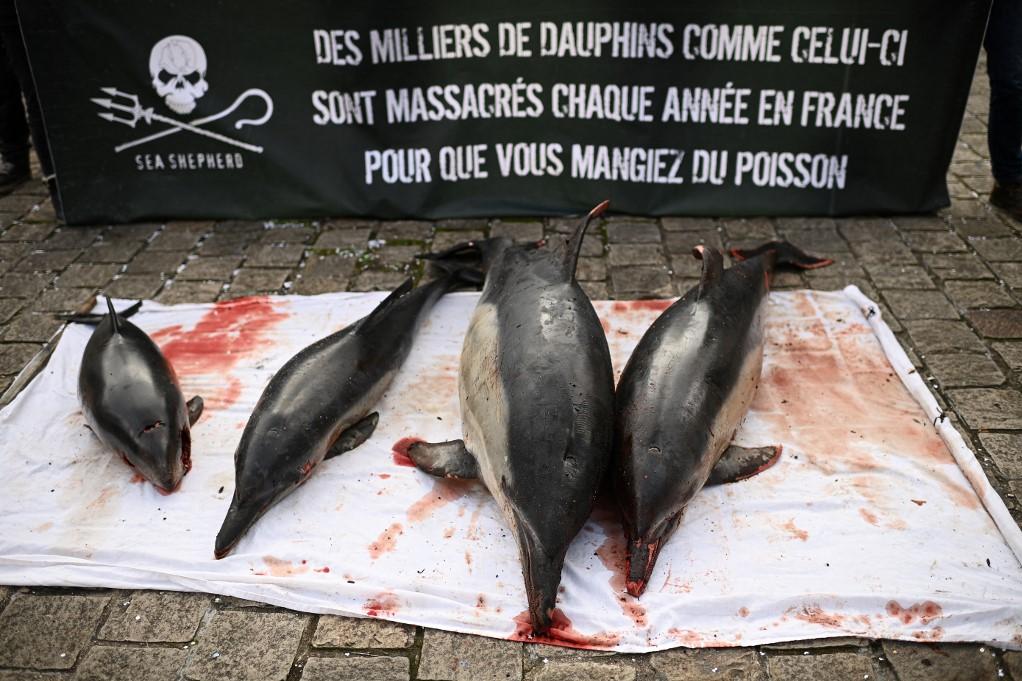 A banner reading “Thousands of dolphins like this one are massacred each year in France so that you can eat fish” is pictured by Sea Shepherd Conservation Society in Paris on February 2, 2021. Photo: Photo: Christophe Archambault / AFP

After two years of pressure from the European Commission and under the spotlight from activists, Paris has so far offered an eight-point plan with technical measures, stopping far short of an outright ban.

Measures include a voluntary observer scheme aboard fishing vessels, satellite tracking and fitting trawlers with cameras or acoustic repellent devices that drive the dolphins away. 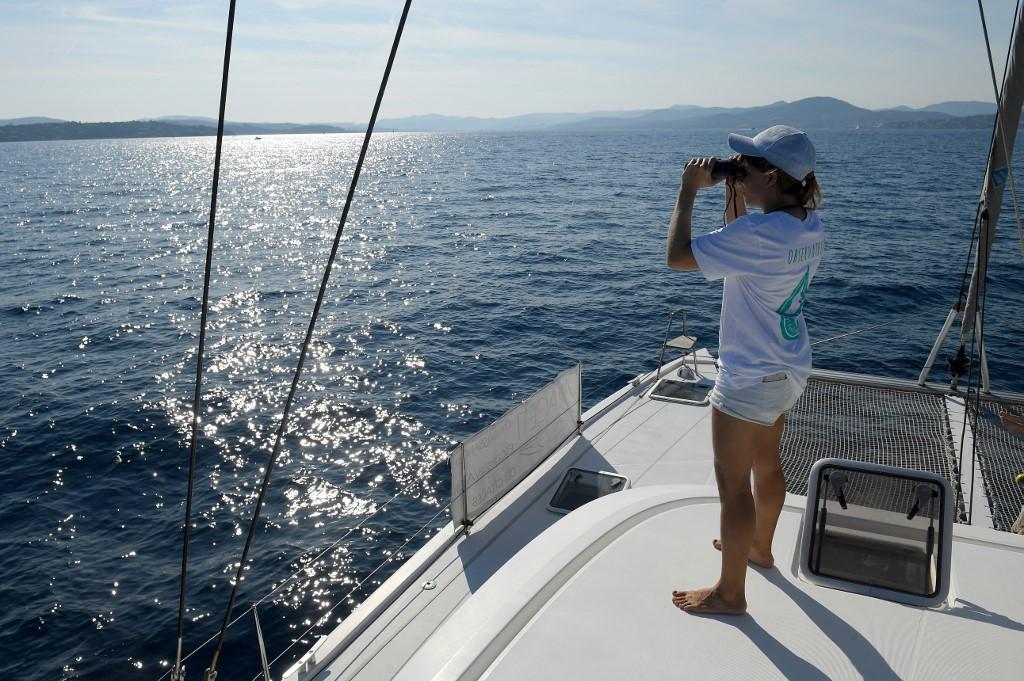 A volunteer of the Miraceti NGO observes the sea through binoculars from a boat near Saint-Raphael, southeastern France, on September 7, 2021, during their annual campaign to count bottleneck dolphins and other cetaceans in the Mediterranean Sea. Photo: N

Many fishing ships are already fitted with the devices in a “large-scale experiment” to test their effectiveness, the government said.

But the LPO denounced the government moves as “half-measures... that will change nothing and cost us precious time”.

Paris has not completely closed the door to temporary bans, suggesting “time- and space-limited closures” to fishing could be tested in the Bay of Biscay in winter 2024-25 “if there are no satisfactory results in reducing accidental catches” of dolphins.

That isn’t soon enough for the activists. Sea Shepherd have filed a criminal complaint on January 16 against persons unknown over the failure to intervene. 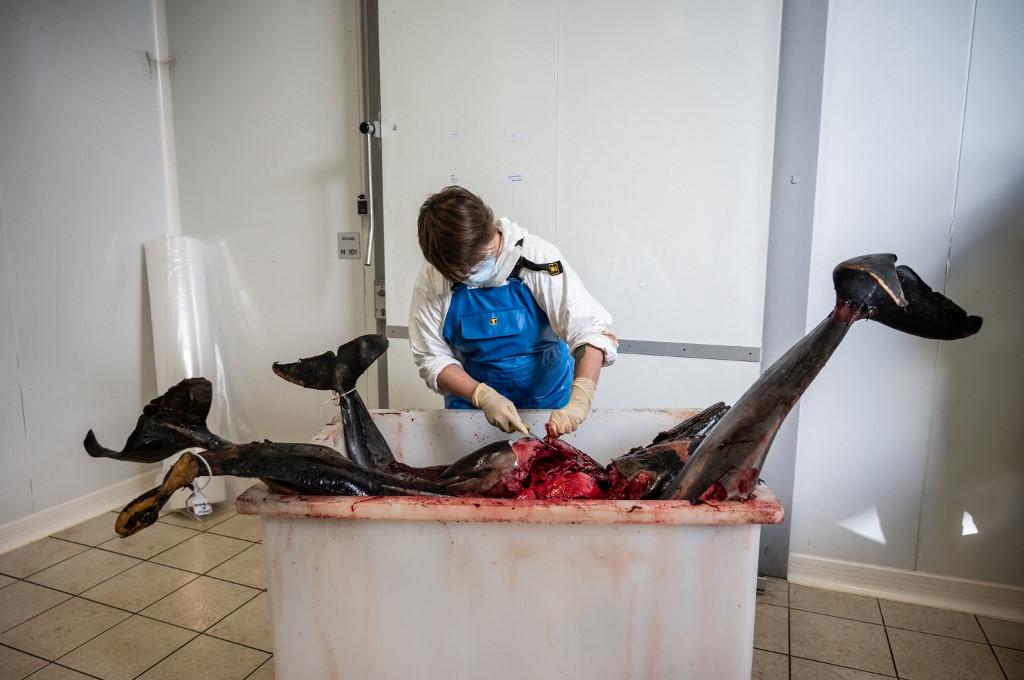