The coronavirus pandemic might not seem like the obvious time to build new movie theatres, but in cine-mad France, it will take more than a virus to dampen passions for the big screen.

The town of Romorantin, deep in the Loire Valley south of Paris, has a population of 17,000 – which by French standards, makes it ripe for a new multiplex cinema.

On a recent morning, forklifts were whirling as workers rushed to complete the five-screen theatre by the end of March.

It is not the only one. France saw 22 new cinemas open their doors in 2020, despite theatres being unable to operate for much of the year.

Several more are under construction or being renovated.

France, the birthplace of moving pictures, has almost always had the highest cinema attendance in Europe.

Even though attendance was down two-thirds last year thanks to 23 weeks of closures and the cancellation of many Hollywood blockbusters, the country weathered the disruption better than most – in part because it could still rely on its prolific, homegrown movie industry.

France is also known for its network of tiny independent cinemas dotted across its villages and small towns. 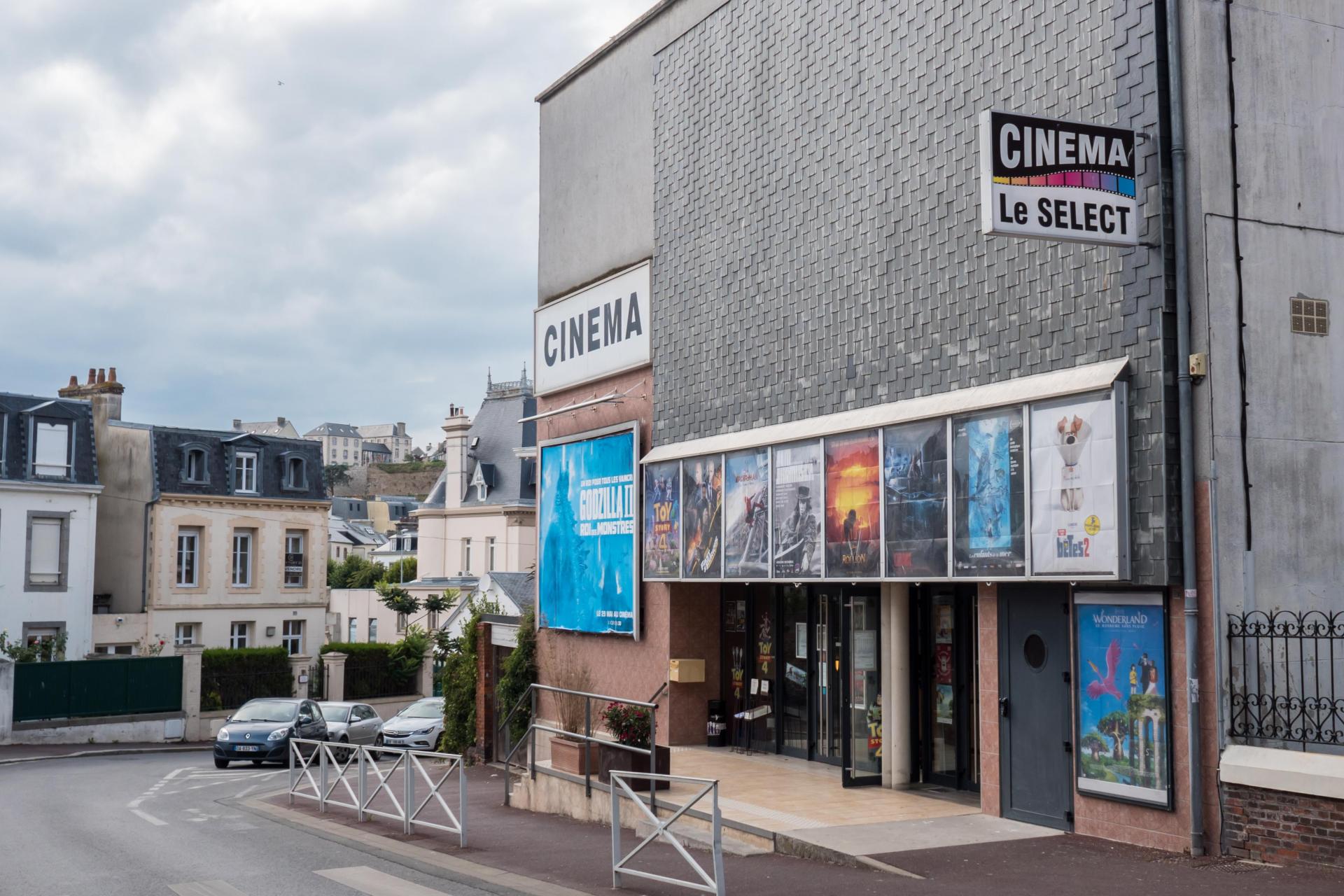 A cinema complex in the French town of Granville. Photo: Shutterstock.com

Some are beautifully quaint – but struggling to attract the next popcorn-guzzling generation.

The new multi-million-euro Cine Sologne complex in Romorantin is being built in an out-of-town car park, and replaces the old Palais in its medieval centre, which attracted some 70,000 spectators a year but lacked the technology and comfort needed to rival home cinema offerings.

"We have to attract people who want to go to the cinema, but look at these small, local theatres and think, 'No thanks'," said Cedric Aubry, head of the construction firm.

He specialises in bringing shiny new complexes to remote locations not considered worthwhile by the major chains.

This is his fourth cinema construction since the pandemic began, and he says the model is working, with similar remote projects in places like Meuse and Yonne as much as tripling local attendance.

For a town like Romorantin, still reeling from the closure of a car plant and devastating floods over the past couple of decades, such projects are indispensable, said mayor Jeanny Lorgeoux.

"It's a crucial lifeline for a small town," he told AFP. "It's a social link with others, between generations, and an economic boost."

Since the factories disappeared from this region, cinemas have become a rare place where the remnants of the working class rub shoulders with the Loire Valley's "chateau and hunting" set.

Forklifts were whirling as workers rushed to complete the five-screen theatre by the end of March.(AFP)

Aubry agrees, and raises the "gilets jaunes" protests that spread across rural France in 2018 and 2019.

"The message was that people felt abandoned out in the provinces. It's a modest response, but clearly among the 2,000 cinemas of France, many are in dire need of renovation and transformation.

"The cinema is often, especially in small towns, the last important cultural place that still appeals to all people," said Aubry – and it helps to have five screens that can show the latest Fast and Furious alongside an existential drama starring Isabelle Huppert.

As for the pandemic? "That's no reason to give up," he said.

Far from it: "This crisis has only reinforced how much we miss being around other people."