Almost two decades ago, a French orchestra set itself a radical challenge – not only to hop between wildly different eras but to play solely with instruments from those times.

While most classical musicians spend their lives mastering a single instrument, the members of Les Siècles (The Centuries) are known to swap their tools as often as three or four times in a single show.

Their determination to stick with period-specific instruments means catgut strings on their violins, antique oboes, and even a bassoon thought to have been played on the riotous opening night of Stravinsky’s The Rite of Spring in 1913.

"Les Siècles have won multiple awards for their unique recordings, and packed out some of the biggest theatres in the world.

“We’re like a chef that cooks recipes from the time of Louis XIV with vegetables from that era,” conductor Francois-Xavier Roth told AFP with a grin.

If that sounds slightly unpalatable, the results are anything but.

Les Siècles have won multiple awards for their unique recordings, and packed out some of the biggest theatres in the world.

They are so popular in Japan that PhDs have been written about their use of instruments – a huge tour of the country was planned last year but had to be cancelled due to the pandemic.

Their versatility is key to what sets them apart, jumping with ease from 17th-century baroque to 20th-century avant-garde – and even a memorable rendition of Daft Punk’s Get Lucky at the London Proms.

“It’s like a museum, a living museum,” said Roth, 49, who is also a musical director in Cologne and a principal guest conductor in London.

“The musicians of Siècles are chameleons.”

What began as a fun side-project with rehearsals between friends in 2003 has become a passionate hunt for historical authenticity.

“Our musicians are veritable Indiana Joneses when it comes to hunting out instruments around the world, in markets and eBay,” said Roth.

Hélène Mourot, oboist with  Les Siècles, has some 15 oboes.

She says playing with historical instruments, whether they are originals or expert copies, “adds micro-nuances, some extra colours”.

“For instruments from before 1830, it’s rare to find originals in a good state that aren’t in a museum,” she said.

She bought her 1894 oboe from someone who found it in their grandfather’s attic.

Its smaller cavity gives it a quieter but richer sound that helped her make sense of the old masters.

“When I played (19th-century composer) Berlioz with a modern instrument, I didn’t understand anything. I found it tiring and impractical,” she told AFP.

The orchestra’s latest gig is performing Pelleas et Melisande, an opera by Claude Debussy, at the Théâtre des Champs-Elysées in Paris.

“We can translate what the composers wanted to say much better with the instruments they knew,” Roth said.

“To hear the orchestra as Debussy, Berlioz, Mahler heard them – that is a great source of pride.” 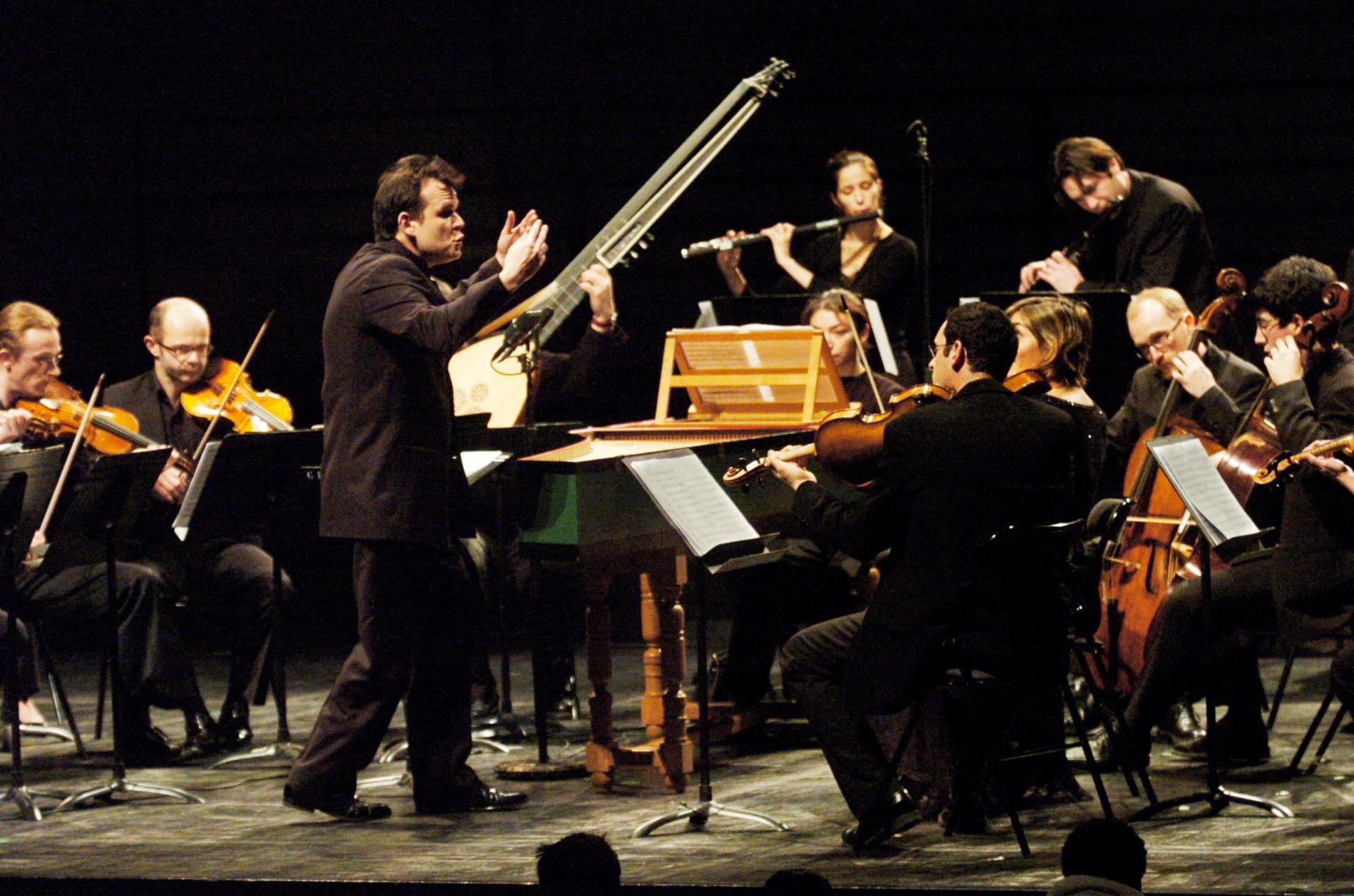