One of the era's defining dancefloor acts hung up their helmets on Monday, as electronic music stars Daft Punk announced their retirement in typically enigmatic fashion with a video showing one of them exploding in a desert.

The French duo released an eight-minute clip titled Epilogue, using footage from their cult 2006 film Electroma in which one of the robots sets other to self-destruct mode.

After the explosion, a cutaway reads "1993-2021" with two robot hands making a circle around a sunset.

Their publicist, Kathryn Frazier, confirmed the news to AFP by e-mail, without giving a reason for the split.

From Da Funk in 1995 to Get Lucky in 2013, Daft Punk became the torchbearers for French house music across the globe, winning six Grammy awards and pioneering the monumental sound-and-light shows that came to characterise the electronic dance movement (EDM) of recent years.

They did so while almost never revealing their faces – the ubiquitous helmets became another much-copied trope of EDM stars, but also afforded Thomas Bangalter, 46, and Guy-Manuel de Homem-Christo, 47, freedom from the fame that quickly encircled them.

"We have daily lives that are a lot more normal... than the lives of artists who have the same level of fame as us, but who might be attached to being physically recognised," Bangalter said in a 2015 BBC documentary.

Monday's announcement set off a wave of tributes to Daft Punk's hit-making influence.

"They always cultivated a taste for the paradoxical," electro pioneer Jean-Michel Jarre told AFP, praising the duo's "extremely elegant manner of saying goodbye to their fans".

Despite endless rumours of an imminent new tour or album, Daft Punk had been quiet for several years.

Their last album, 2013's Random Access Memories, was a phenomenal success, winning them four Grammies the following year including record of the year for Get Lucky, the millions-selling lead single featuring Pharrell Williams and Nile Rodgers.

But the much-hoped-for return to touring never took place.

They showed up one more time for the Grammies in 2017.

Despite the Twittersphere erupting in excitement last month amid rumours they would appear alongside The Weeknd for the Super Bowl half-time show, that did not materialise.

Bangalter and Homem-Christo met at school in Paris before an inauspicious start in music with the rock band Darlin', which also featured a future member of the French indie band Phoenix.

One review in the British music press dismissed the band as "daft punky thrash" – which struck a chord with them.

Reemerging as an electronic outfit, they met with instant success.

Early singles Da Funk and Around the World became club fixtures, and led to massive sales for their debut album Homework in 1997.

It was in the video for Around the World that they first donned the helmets that would become their signature look.

It mirrored the tight control they exercised over every part of their career, which included ownership of their master recordings.

They followed up with the even more successful Discovery in 2001, which spawned the hits One More Time and Harder, Better, Faster, Stronger.

There were some distinctively left-field choices in the years that followed, including producing the 2003 film Interstella 5555 by Japanese anime master Leiji Matsumoto, which featured music from Discovery.

If their next album in 2005, a more sombre Human After All, received mixed reviews, these were quickly forgotten amid the euphoria of their live shows over the next two years.

This included a headline appearance at US festival Coachella in 2006, performed inside a giant LED pyramid. EDM fans still speak about it with an almost religious reverence.

In 2010, they released a soundtrack to the Disney reboot of Tron, which picked up a Grammy nomination. 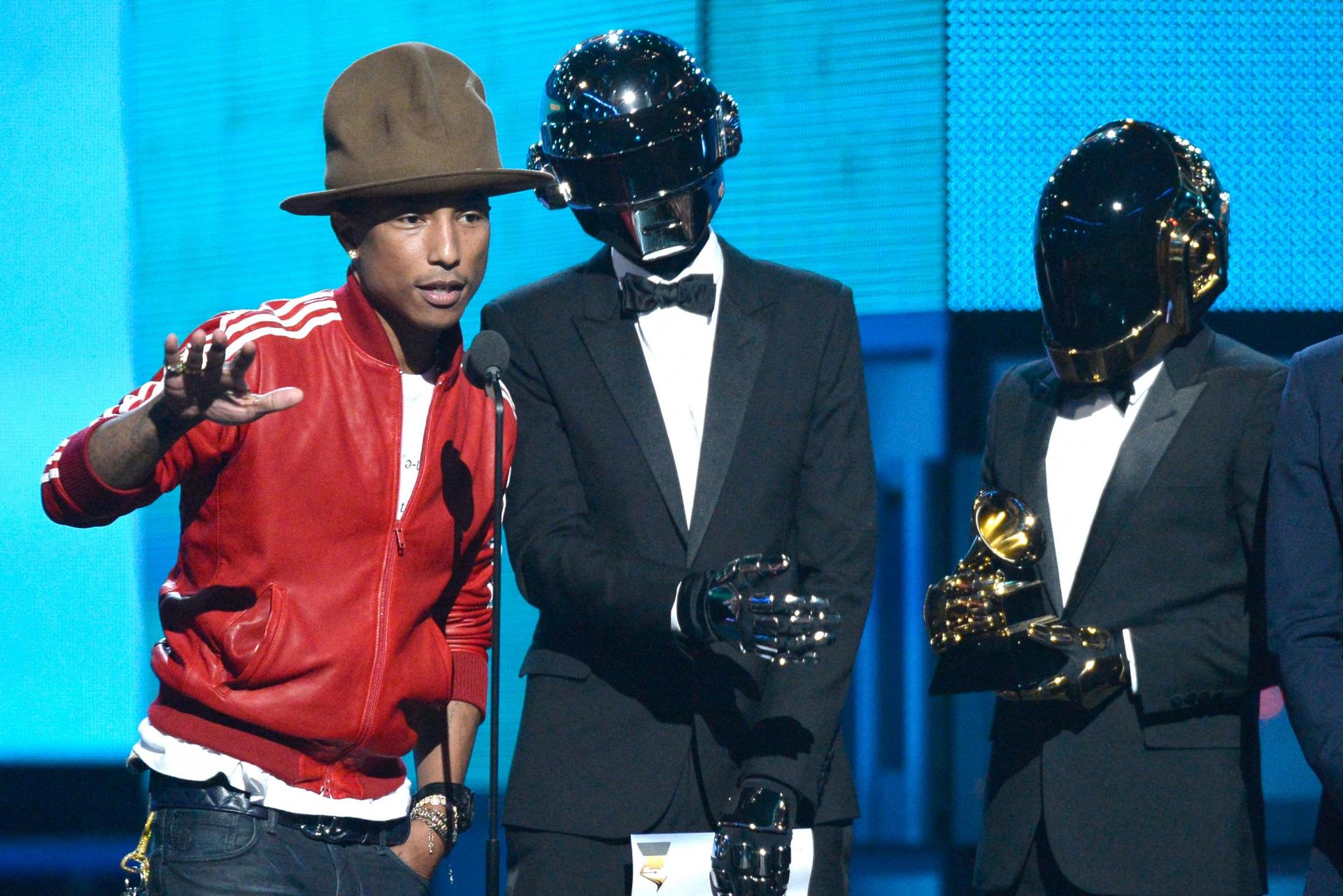 But no one predicted the massive success of Random Access Memories, for which they gave up their usual makeshift home rig for a full commercial studio – and used entirely live instruments.

In December, Strokes frontman Julian Casablancas told music website The Needle Drop that he'd been "trying to do something" with Daft Punk after collaborating with them on their 2013 single Instant Crush.

But he was told they were "not doing music right now", with one of the duo "focused on video stuff" and the other "obsessing with ancient aliens or something".