French film giant Gerard Depardieu has been charged with rape and sexual assault, a judicial source told AFP on Tuesday, the latest in a string of such allegations against prominent figures in France.

Depardieu, one of the most famous actors of his generation, is accused of assaulting and raping an actress in her 20s in 2018.

An initial investigation into the rape accusations against the 72-year-old Depardieu was dropped in 2019 for lack of evidence.

But it was reopened last summer, leading to criminal charges being filed in December, the judicial source said.

The actress accuses Depardieu of having raped and assaulted her at his Parisian home on two separate occasions in August 2018.

Depardieu's lawyer Herve Temime told AFP that the actor, who is free but under judicial supervision, "completely rejects the accusations".

He also said he regretted that the case had been made public.

According to a source close to the case, Depardieu is a friend of the actress's family.

Some reports have suggested that Depardieu and the actress were rehearsing a scene of a theatre play, but the source said "there was nothing professional about the encounter".

The woman's lawyer, Elodie Tuaillon-Hibon, told AFP that she hoped her client's "private sphere will be respected" as the case unfolds. 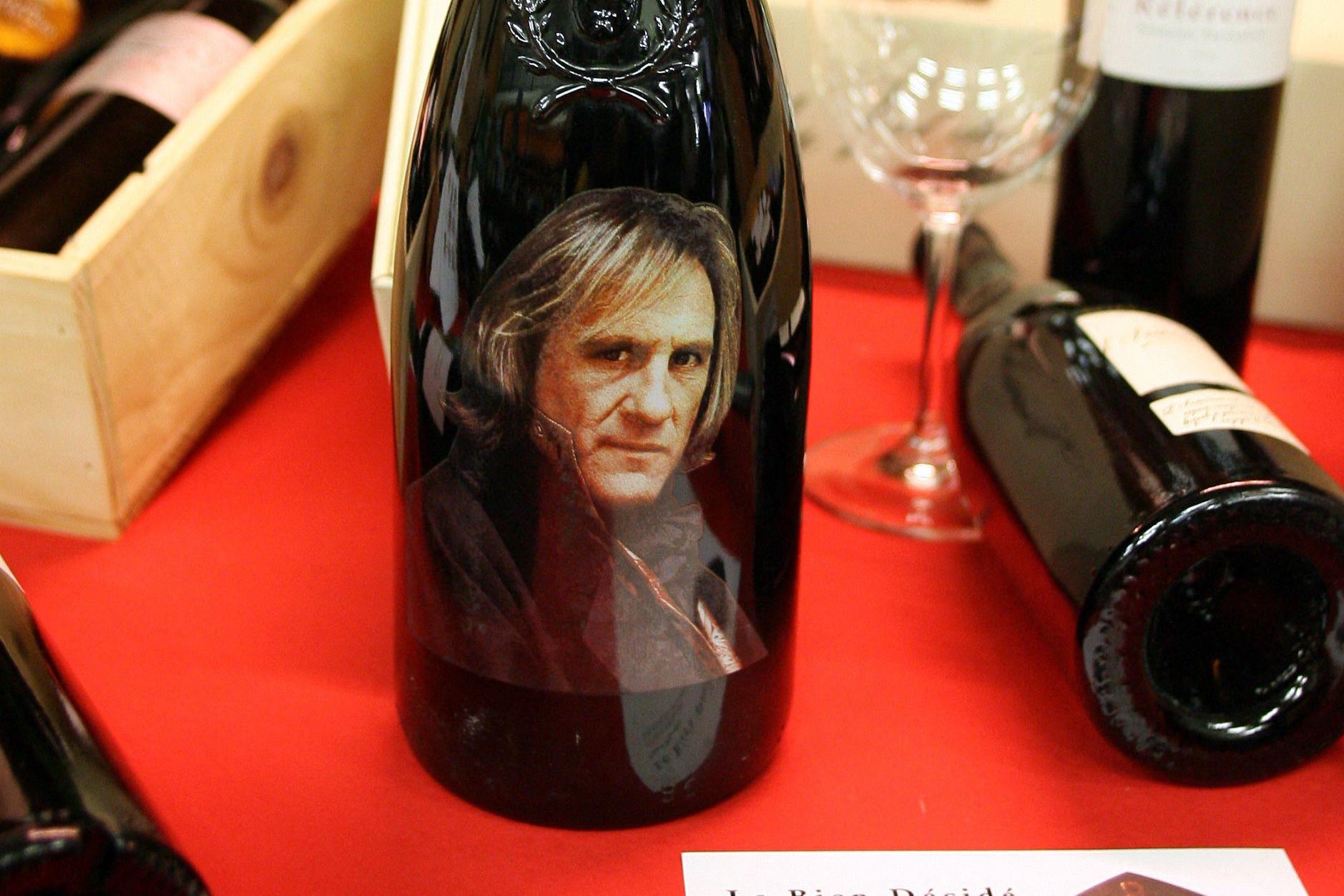 Besides long being a superstar in his home country, Depardieu is one of France's best-known actors abroad.

He won acclaim in French-language films such as The Last Metro and Jean de Florette, but went on to perform in a range of English-language movies, including the romantic comedy Green Card and a film version of Hamlet.

He is famous for untiringly shooting film after film clocking up more than 200 cinema or TV films over more than 50 years.

But over the course of his career he has often been embroiled in scandals which have hit the headlines, and thrown public tantrums.

He knocked a paparazzi unconscious in 2005, urinated in the cabin of a Paris-Dublin flight in 2011 and attacked a motorist in central Paris in 2012.

The following year he ws fined for drink driving.

"The man is dark but the actor is huge," actress Catherine Deneuve, who starred alongside Depardieu in The Last Metro, said of him.

Depardieu announced in late 2012 that he was "giving his passport back" to protest against French tax rates, went into tax exile in Belgium and became a citizen of Russia which he called "a great democracy", regularly praising Russian President Vladimir Putin. 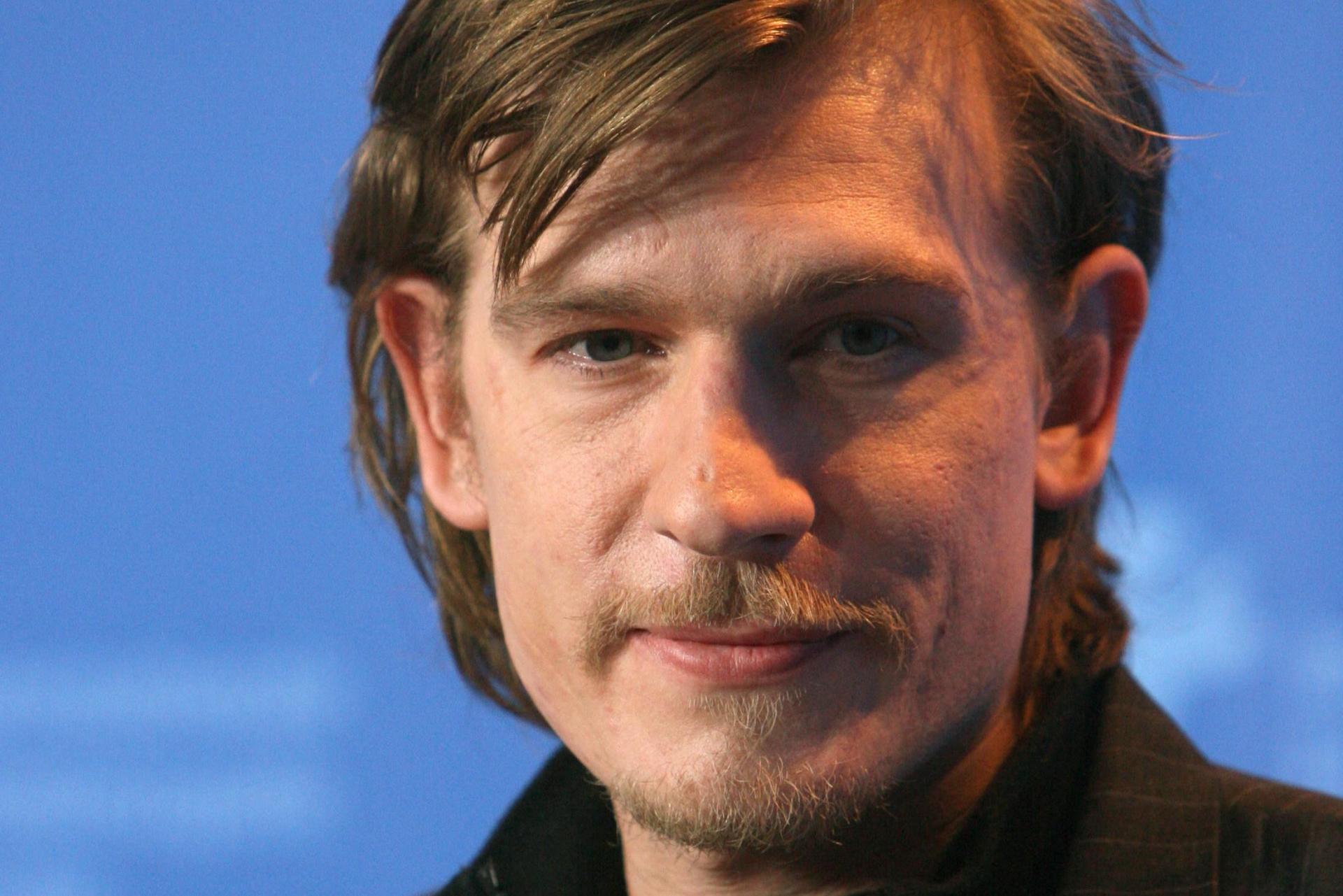 After Paris prosecutors reopened the case brought by the actress, an investigating magistrate questioned Depardieu on December 16 and, finding "serious and corroborated evidence", brought the charges.

Police also proceeded to a confrontation between Depardieu and his alleged victim, a judicial source said.

Depardieu is the father of four, including the actor Guillaume Depardieu who died in 2008.

Besides his prolific acting career, he has also been a wine-maker, restaurant owner and a singer.

Just over three years since the #MeToo movement broke taboos around rape across the world, France is seeing an outpouring of stories and a wide-ranging debate about sex, power and consent.

Other big names in cinema to be accused of sexual assault or rape include director Luc Besson, whose films include Nikita and The Fifth Element. 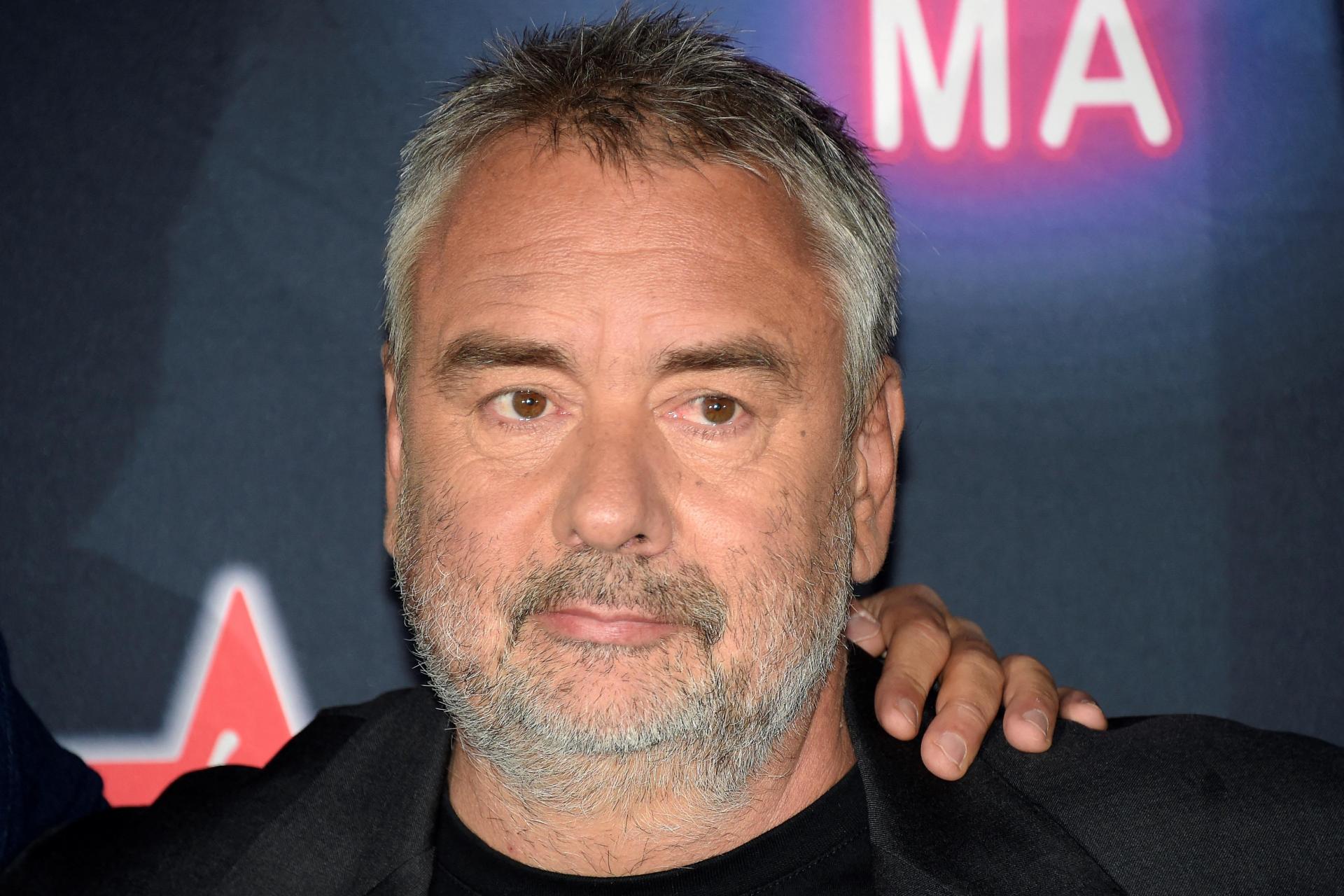 Film director Luc Besson has also been implicated in one of the sexual assault allegations rocking France. Photo: Bertrand Guay/AFP

Week after week new revelations have targeted the rich and powerful, with one of the country's best-known television presenters, Patrick Poivre d'Arvor, becoming the latest to be accused of rape.

The French political establishment has also been rocked by similar accusations, including against current Interior Minister Gerald Darmanin.

And a former French government minister, Georges Tron, last week began serving three years in prison after a court found him guilty of raping an employee during "foot massages" in his office and at the home of his co-defendant.