Dishing out jobs, making false promises and even handing out free fridges to voters is all fair game in Maltese politics, former Labour MP Luciano Busuttil has told Times of Malta.

The debate about rampant clientelism reared its head again last week as Labour MP Oliver Scicluna took to Facebook with an appeal to constituents to stop offering him their vote in exchange for favours, saying he feels “offended” by such requests.

Busuttil, who has been vocal about the practice in the past, says one of the reasons that led him to quit politics is that he could no longer face knocking on people’s doors to “prostitute myself”. “During the last election campaign, I spent five entire weeks with my office full of people coming up with demands, the most common of which was a government job or social housing.” 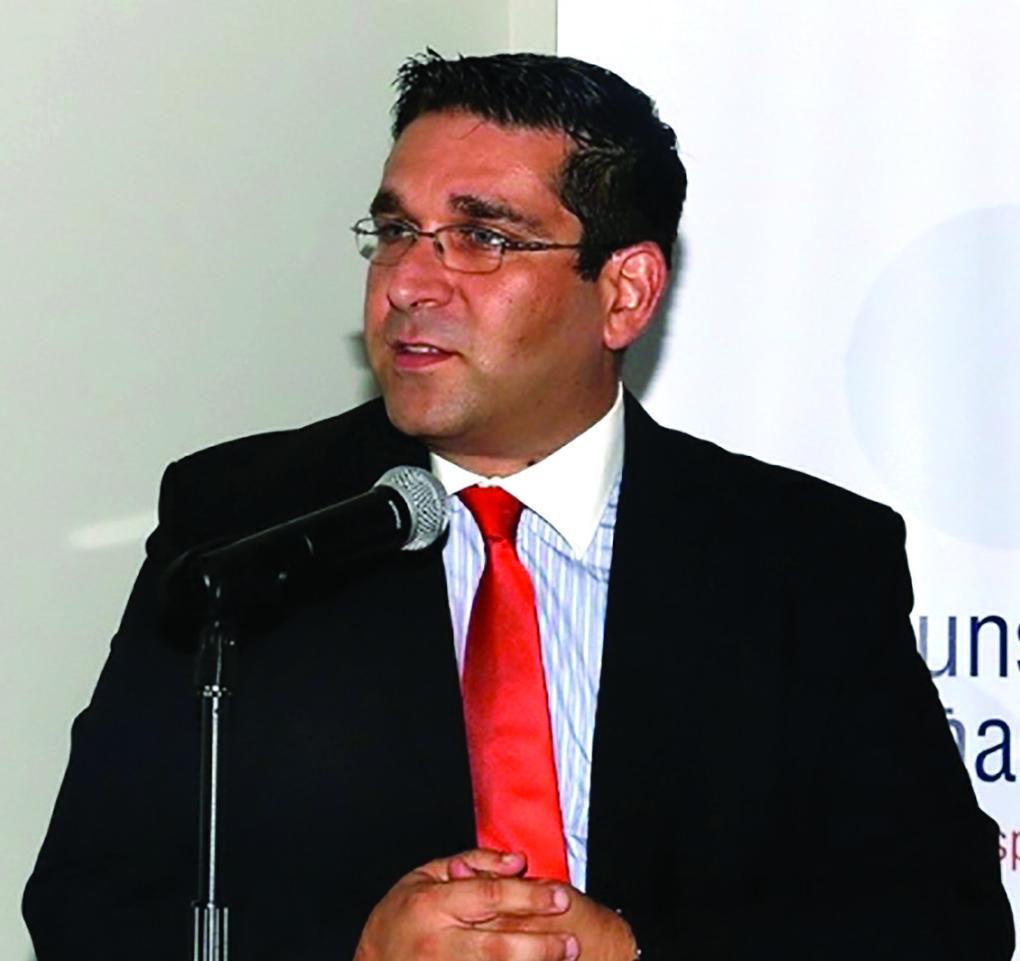 He recalls one constituent even asking for help to find a job “off the books”, so she could continue claiming benefits. “I obviously refused,” he said. He says other constituents would even expect him to offer them legal advice for free, in exchange for their support. “One of the requests that shocked me the most was when someone asked for my help in doing up his bathroom. The person said other candidates had helped him out”.

Busuttil says election campaigns often turn into a competition between which candidate can make the most promises in exchange for votes, with the fiercest rivalries often between candidates from the same parties. “This is not fair on citizens who do not like knocking on a politician’s door asking for favours… these are extremes. I enjoyed working for my country, but I do not see why I should be reduced to selling myself for a vote.”

The former MP says he even knows of candidates who resorted to handing out free fridges, cookers and air conditioning units donated by “sponsors” to constituents.

“It is incredible seeing the expenses racked up during a campaign. Candidates set up tent after tent, activity after activity. Where is the money coming from? This puts the candidate under obligation by whoever is funding them. I did not want to be owned by anyone,” Busuttil says.

On the other side of the political fence, PN candidate Malcolm Bezzina says he has learnt his lesson after being bitten as a voter. “I voted Labour in 2013 because I was promised assistance with an operation that I needed to have done in the UK, after pursuing a treatment that was not offered in Malta. 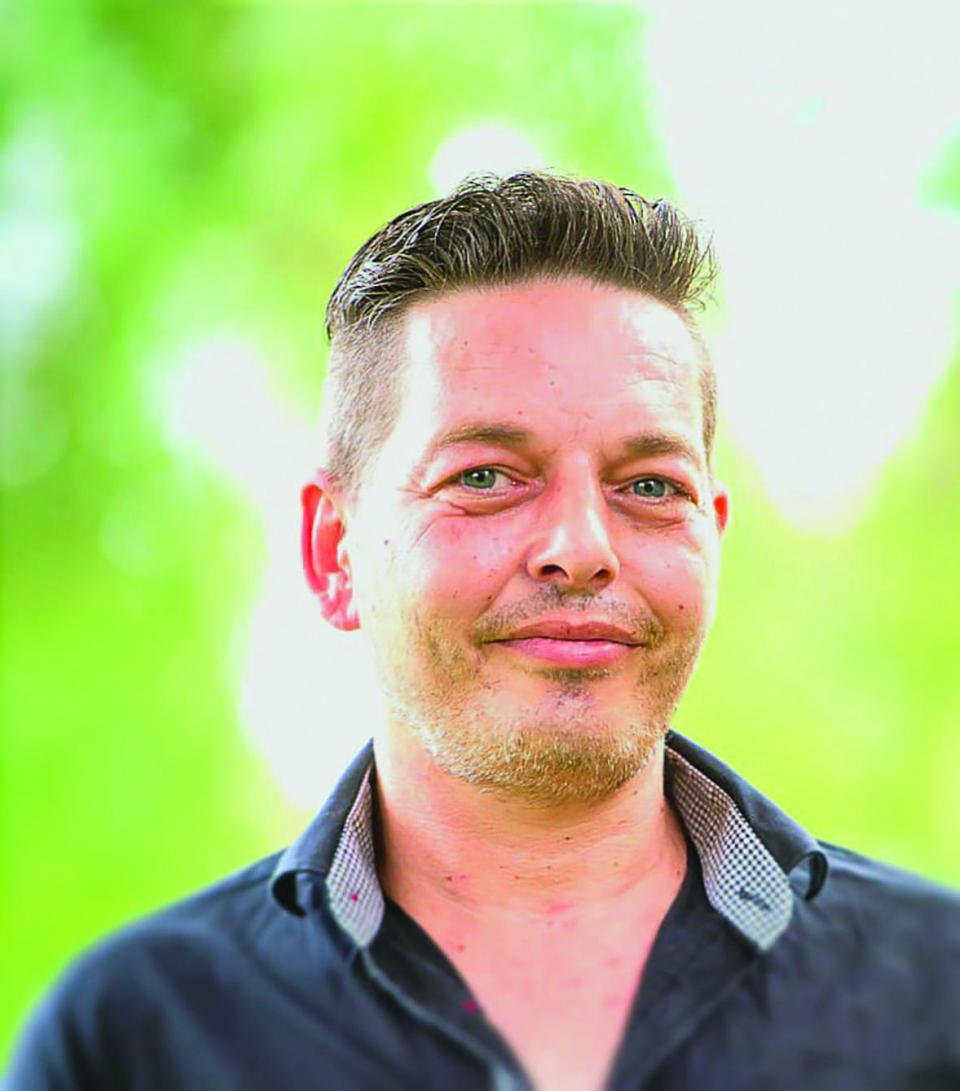 “After creating a whole story about me on two separate occasions on One News, once Labour was elected, all the doors were closed. I never got assistance from the government with my operation, and my parents had to sell a property to afford doing it,” Bezzina says.

Bezzina says he ended up being fired from his government job because he was on sick leave due to his severe disabilities. “When, during the pandemic, I tried to be reinstated back to my old job at hospital, the government refused even though I was cleared by the medical board.”

He accused the government of abusing its position for votes, and Labour of reneging on its meritocracy promises.

Bezzina said he is part of the PN today to ensure a Nationalist government will not repeat the same mistakes. “Everybody should get what is theirs by right, regardless of how they vote,” Bezzina said.

In a candid 2019 chat with murder suspect Yorgen Fenech, Justice Minister Edward Zammit Lewis complained that the “Laburist Ġaħan” (Labourite fools) were only interested in politicians who could dispense favours and patronage. Times of Malta exposed, however, how Zammit Lewis was not above the practice himself, as he would at times turn to Fenech for help in finding jobs for his constituents at Tumas Group. 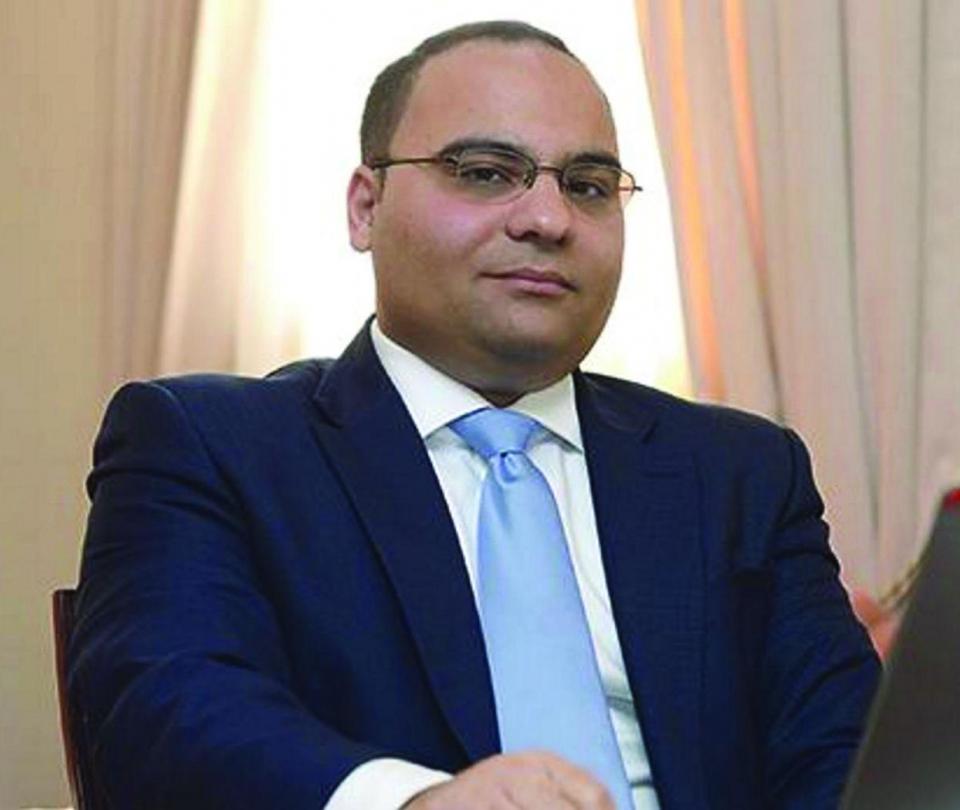 One MP who says he is breaking the mould is Finance Minister Clyde Caruana. He says the people who want “illegitimate things” may be vociferous, but they are relatively few in number.

Data shows that at best, they total no more than 20 per cent of voters in each district, Caruana says. “The rest, a silent majority, are after the greater good and see the benefit, even for themselves, of having a proper, well-run country that treats everyone equally and fairly.”

Finance Minister Clyde Caruana says the people who want “illegitimate things” may be vociferous, but they are relatively few in number

Caruana says that from his first day in politics, he has chosen the second group. “In fact, I have never held a coffee morning or cold-called people, and I don’t have a district office. I dedicate my complete attention to my job and on the tangibles that make people’s lives better, and if that somehow is not enough in terms of votes, so be it,” Caruana said.

One PN MP, who declined to be named, admitted to playing the clientelism game in a bid to gain favour with constituents. “As opposition MPs, we are limited in what we can offer. But it wouldn’t be the first time that I have used my own contacts in government to help bump a constituent up a hospital waiting list or gain access to some other government service. It is part of the game we play,” the MP admitted. 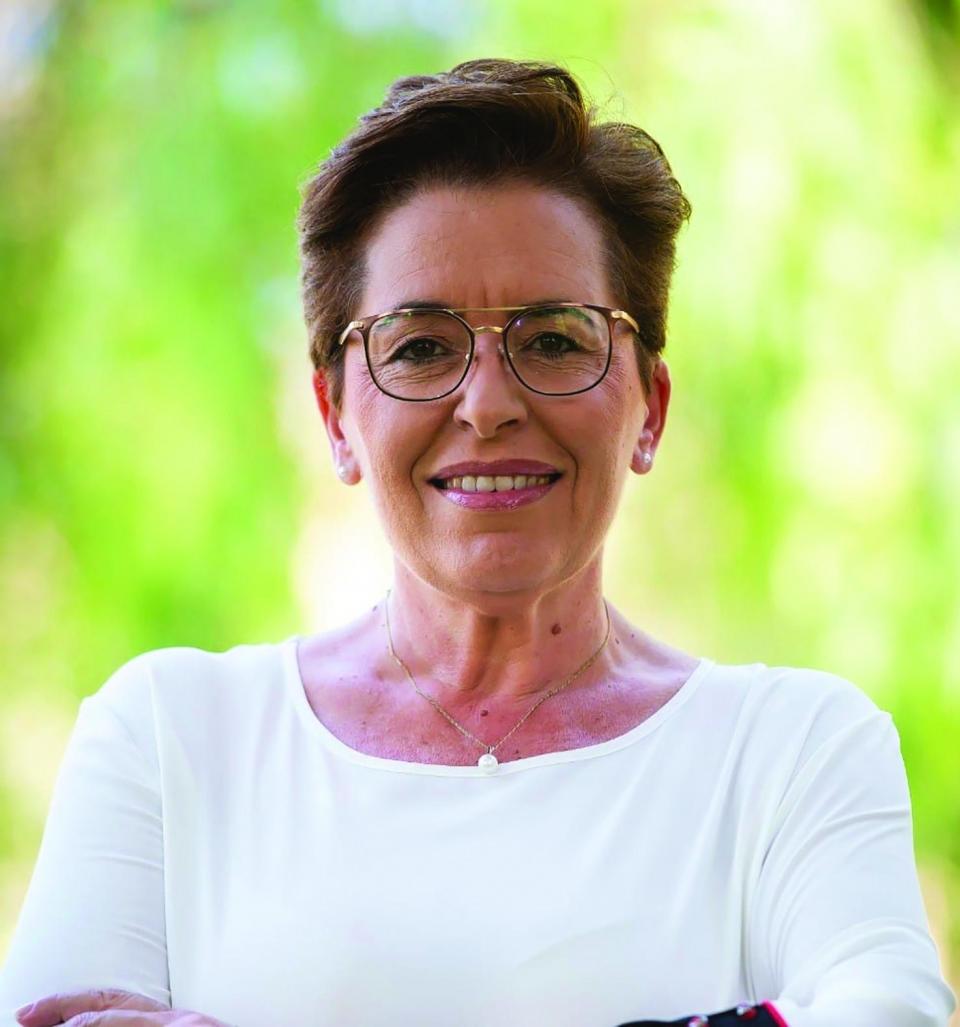 Along similar lines, PN MP Claudette Buttigieg argues there is nothing wrong with citizens asking for help from their MPs for guidance on how to “access” government benefits and services.

“But to feel that you must sell your vote to get what is yours by right is very sad and problematic for our democracy.”

She says part of the reason Labour MPs like Oliver Scicluna are experiencing this kind of feedback from voters is because ministers are abusing their positions and getting their permanent secretaries to greenlight the abuse, when it is the duty of civil servants to make sure things are done fairly. “While the ‘klikka’ benefits from this abuse, ordinary citizens are left out”, she said.

What do the parties have to say?

Labour president Daniel Micallef was one of those who commented on Oliver Scicluna’s Facebook post to express his agreement about the clientelism problem.

Contacted by Times of Malta, Micallef said he strongly believes the absolute majority of Maltese vote for the party that is best positioned to lead the country and implement a strong economic and social programme. “However, the Labour Party believes in the need to reassess and strengthen our electoral system.”

He said both Labour and the prime minister have pronounced themselves on several occasions about the need for a national discussion on the electoral system. Micallef said the current system ensures continuous direct contact between politicians and constituents, which in itself is a positive element and ensures politicians are fully aware of the various social realities, something that Labour seeks to strengthen, not weaken.

The Labour president says a discussion on electoral reform should be an opportunity to assess avenues on strengthening systems that promote a member of parliament more as a policy-maker and legislator addressing social and economic needs, rather than as a vote-seeker.

“Any discussion on electoral reform should aim to strengthen the representative element of our democracy and ensure our highest institutions attract the best people to lead the country.”

A spokesperson for the Nationalist Party pinned the problem on Labour for systematically destroying Malta’s institutions, forcing citizens to beg ministers for what is theirs by right.

“Labour candidates like Oliver Scicluna are realising that this culture of dependency gives abusive ministers an advantage. But he should be blaming his colleagues, not voters,” the spokesperson said.

The party said that when taxpayers see so many phantom jobs and direct orders given to a select group of people, you cannot blame them for making their own demands.

“Although there will always be an element of clientelism in a small representative democracy, what we are experiencing today is a monster of Labour’s creation.

“The solution PN is offering is a fair government that invests in education and economic growth. When people have access to well-paid jobs in the private sector, and when there is a level playing field, these practices will be reduced,” the spokesperson said.