The Russian Centre for Science and Culture in Malta is one of the most active on the local cultural scene. Earlier last month, the RCSC presented the opening of an art exhibition by renowned Russian artist Vladimir Klavikho-Telepnev entitled Kremlin Chambers. This event was part of a series of activities dubbed Days of Moscow in Malta and hosted by the Moscow City Government in collaboration with the RCSC, the Department of External Economic and International Relations as well as Heritage Malta at whose premises Fortress builders in Valletta where the event was held.

Delighting the guests present was a very well-known Grad Quartet from St Petersburg. They consisted of three balalaika players with instruments of different sizes and an accordionist. They launched into some beautiful folk music which was very lively and energetic and at times changed to a mood of wistful nostalgia and a touch of sadness. They also performed a number of popular hits such as the internationally known Midnight in Moscow.

While the art exhibition could be also viewed for a while at the RCSC, a much wider public was reached with the participation of another element from Russia during the recent Notte Bianca held in Valletta. This was a performance extending Days of Moscow in Malta, given by the Moscow Jazz Orchestra and led by internationally acclaimed tenor saxophonist Igor Butman.

There were many jazz aficionados who had the time of their life listening to this vibrant ensemble. The seasoned listeners knew that they were in for a treat; perhaps some others had just drifted there, became curious and remained, charmed by the musical prowess of this formidable group.

A steam-roller of a saxophonist- The New York Times

Of Butman the Daily News said:

“He is one of the best tenor saxophonists in the world.”

and “…a steam-roller of a saxophonist,” according to The New York Times.

Winton Marsalis says: “I love Igor Butman’s playing. He has a great feeling for the music and for people and he is a phenomenal musician.” 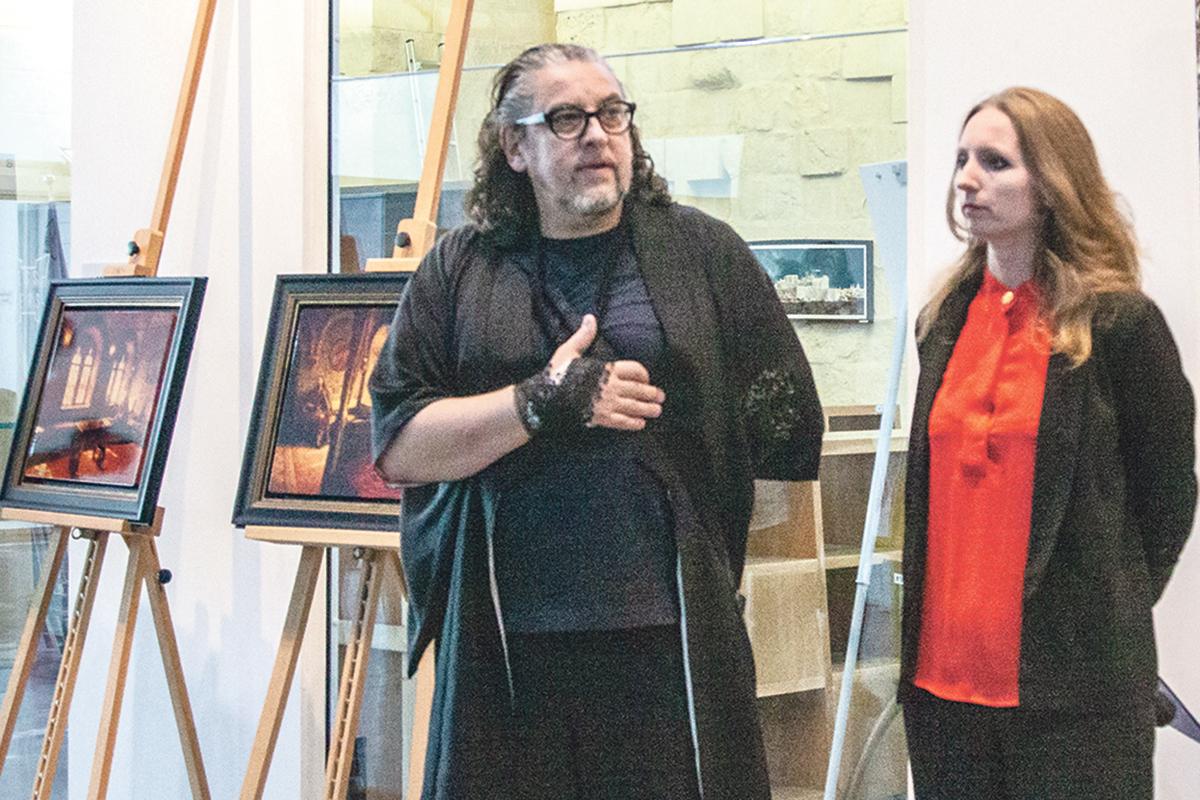 Former US president Bill Clinton knows a thing or two about saxophone playing. Of Butman he said:

“Maybe he is the greatest living jazz saxophone player who happens to be Russian.”

Clinton must have been that impressed when Butman performed for him during a State visit to Moscow where Butman has also performed for President Vladimir Putin and for chairman Jiang Zemin of the Chinese People’s Republic.

The quintet is made up of Butman (saxophone), Yevgeny Pobozhij (piano), Sergey Korchagan (double-bass) and Eduard Zizak (drums). Under Butman’s direction this quintet has become Russia’s most active jazz touring ensemble. They go on frequent tours to the US (where Butman lived in most of the 1990s), Europe and Asia often taking part in some of the most famous international jazz festivals. With his fellow members of the quintet they represent the best of Russia’s topmost jazz soloists. Butman also leads the Moscow Jazz Orchestra. He has performed with jazz “greats” such as David Brubeck, Chick Corea, Lionel Hampton and Grover Washington Jr. Butman has released no less than 17 albums as leader and also co-leader, albums which include Magic Land (Sony Classical) with Corea, Jack DeJohnette, John Paticucci, Stefon Harris and Randy Brecker.

In 2018 Butman together with Herbie Hancock became co-artistic director of the International Jazz day in St Petersburg. As an artist he does not limit himself to the framework of the jazz mainstream and loves to create crossover projects. At the end of the performance during Notte Bianca, Butman was very approachable and mixed with fans. They crowded around him and other members of the quintet.

However most were directed at Butman asking questions which he answered with a smile, continuing the rapport with the public which had prevailed throughout the performance. 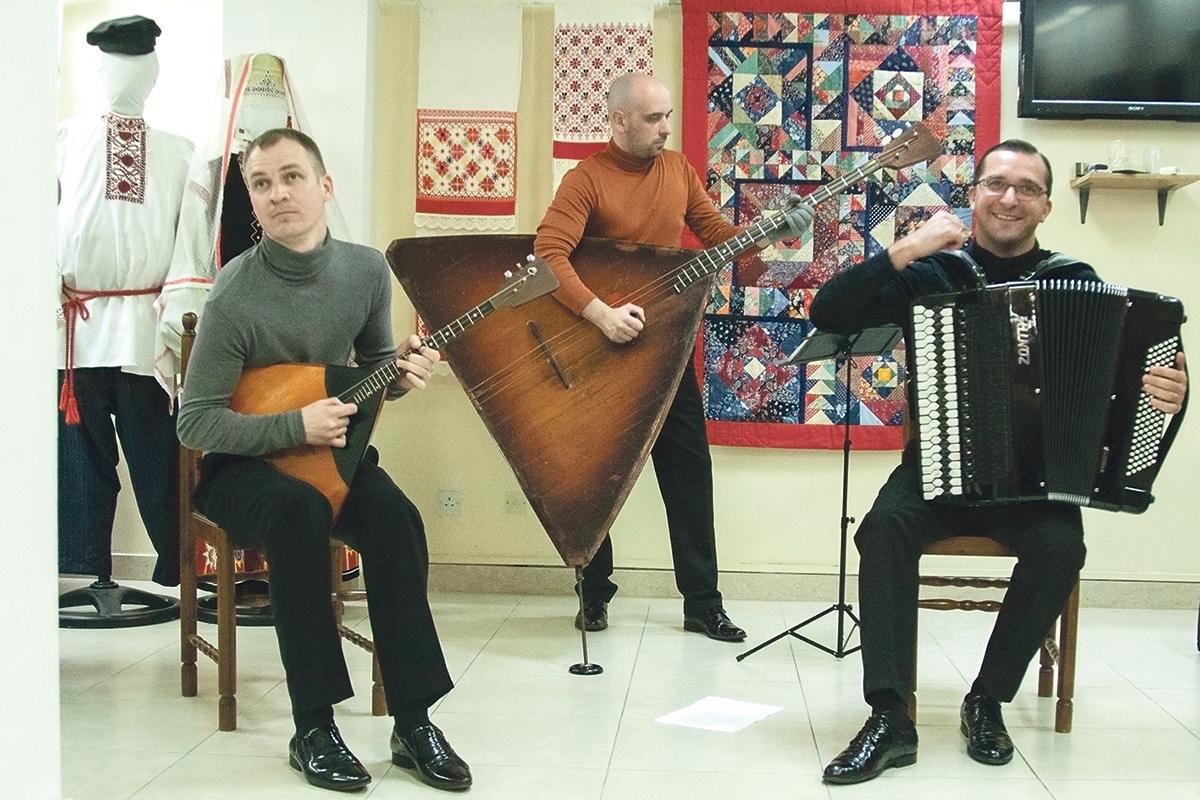