Video games giant Activision Blizzard announced a far-reaching review of its practices on Wednesday, ahead of a planned staff walkout over accusations of widespread sexism and harassment.

The company behind Call of Duty and World of Warcraft is facing a civil lawsuit in California over claims that it violated state laws by allowing a “pervasive frat boy workplace culture”.

In the latest case highlighting claims of sexism in the video game industry, the lawsuit said the company “fostered a sexist culture and paid women less than men”.

Staff at the Activision’s campus in the Southern California city of Irvine were planning a walkout on Wednesday in protest at sexism in the workplace.

As the rallying cry echoed on social media, Activision CEO Bobby Kotick issued a statement to his staff acknowledging that the company’s initial response had been “quite frankly, tone deaf”. 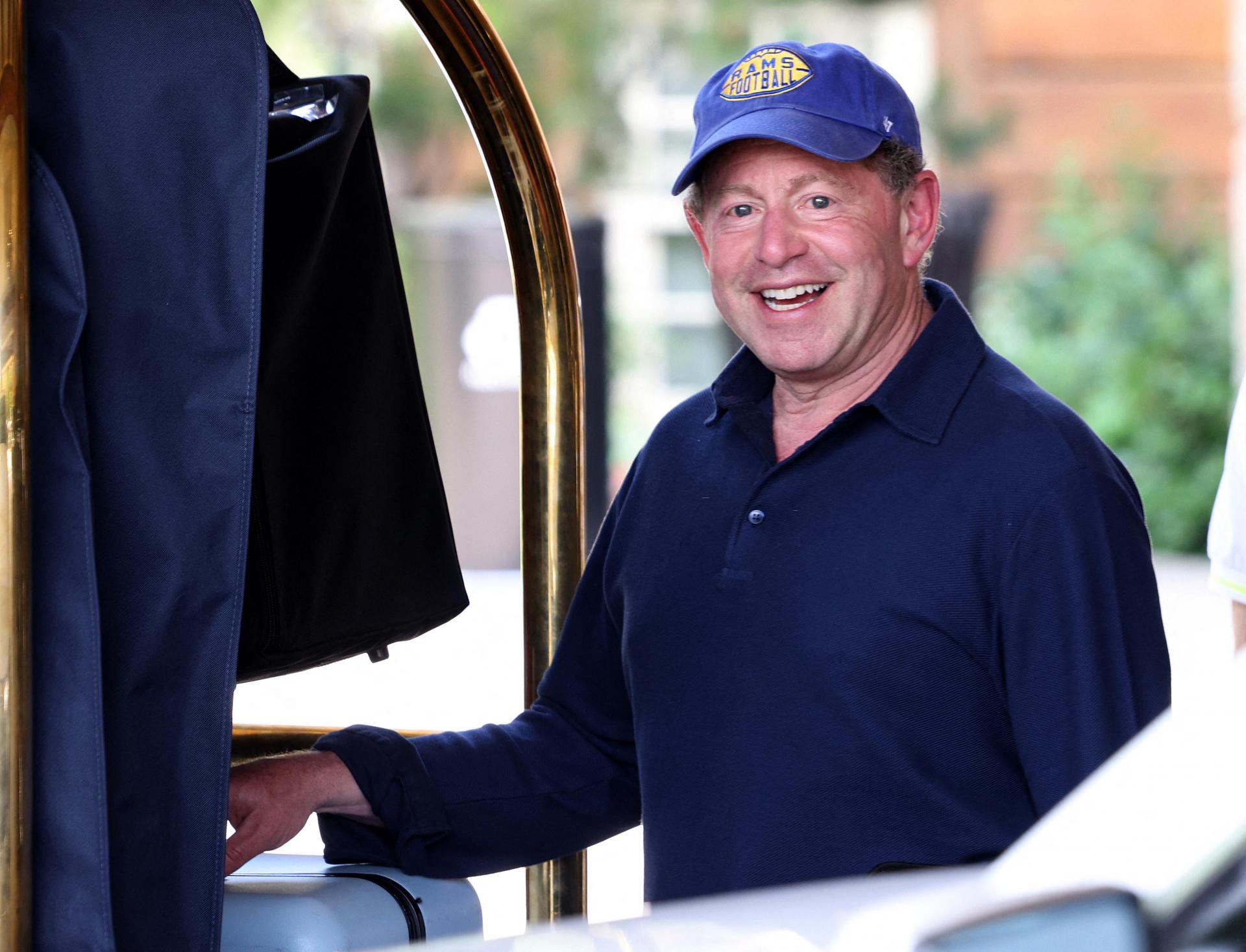 “Ensuring that we have a safe and welcoming work environment is my highest priority. The leadership team has heard you loud and clear,” he said.

He announced that law firm WilmerHale had been charged with reviewing Activision’s policies and practices, with “personnel changes” among the issues up for discussion.

“We are immediately evaluating managers and leaders across the Company,” Kotick said.

“Anyone found to have impeded the integrity of our processes for evaluating claims and imposing appropriate consequences will be terminated.”

Kotick added that the Santa Monica-based company “will continue to investigate each and every claim” of sexism at Activision “and will not hesitate to take decisive action”.

Content from Activision’s games criticised as sexist will also be removed following complaints from both staff and players, Kotick said, while “listening sessions” will be organised to allow staff to “speak out and share areas for improvement”.

The walkout at the Irvine campus was set to last throughout the work day on Wednesday, with a live event during lunch hours.

The women who do reach top roles earn less salary, incentive pay and total compensation than their male peers

Organisers expected about 50 people to take part in the campus protest, with others joining virtually due to the COVID-19 pandemic.

Workers had blasted Activision Blizzard’s initial response to a slew of sexism and harassment complaints in a letter calling its reaction “abhorrent”. The letter had been signed by more than 2,000 employees by Tuesday, according to media reports.

According to the lawsuit from the California Department of Fair Employment and Housing, women make up only about 20 per cent of Activision’s staff and “very few women ever reach top roles at the company”.

“The women who do reach top roles earn less salary, incentive pay and total compensation than their male peers,” it added.

Activision Blizzard had initially pushed back on the allegations, saying that the lawsuit “includes distorted, and in many cases false, descriptions of Blizzard’s past”.

“In cases related to misconduct, action was taken to address the issue,” it said.

The game company said the Californian state agency had “rushed to file an inaccurate complaint, as we will demonstrate in court”.

Law firm Scott and Scott this week said it was exploring whether stockholders had grounds to sue Activision’s top managers or board of directors for breach of fiduciary duties in their handling of sexual harassment.