A gaming company has flown in music stars, including ex-Oasis singer Noel Gallagher and British songwriter George Ezra, to perform in front of just 800 people for an event its organisers say sold for €7,500-a-ticket.

The performers were part of the lavish ‘Galaverse’ event organised by gaming company Gala on Monday and Tuesday at the Malta Fairs and Conventions Centre.

It saw the venue being transformed into 12 ‘real worlds’ that gamers usually play in virtual reality: they included a medieval castle, an urban set-up complete with skateboarding slopes, an arcade, a pirate world, a wild west village and a laser tag zone. 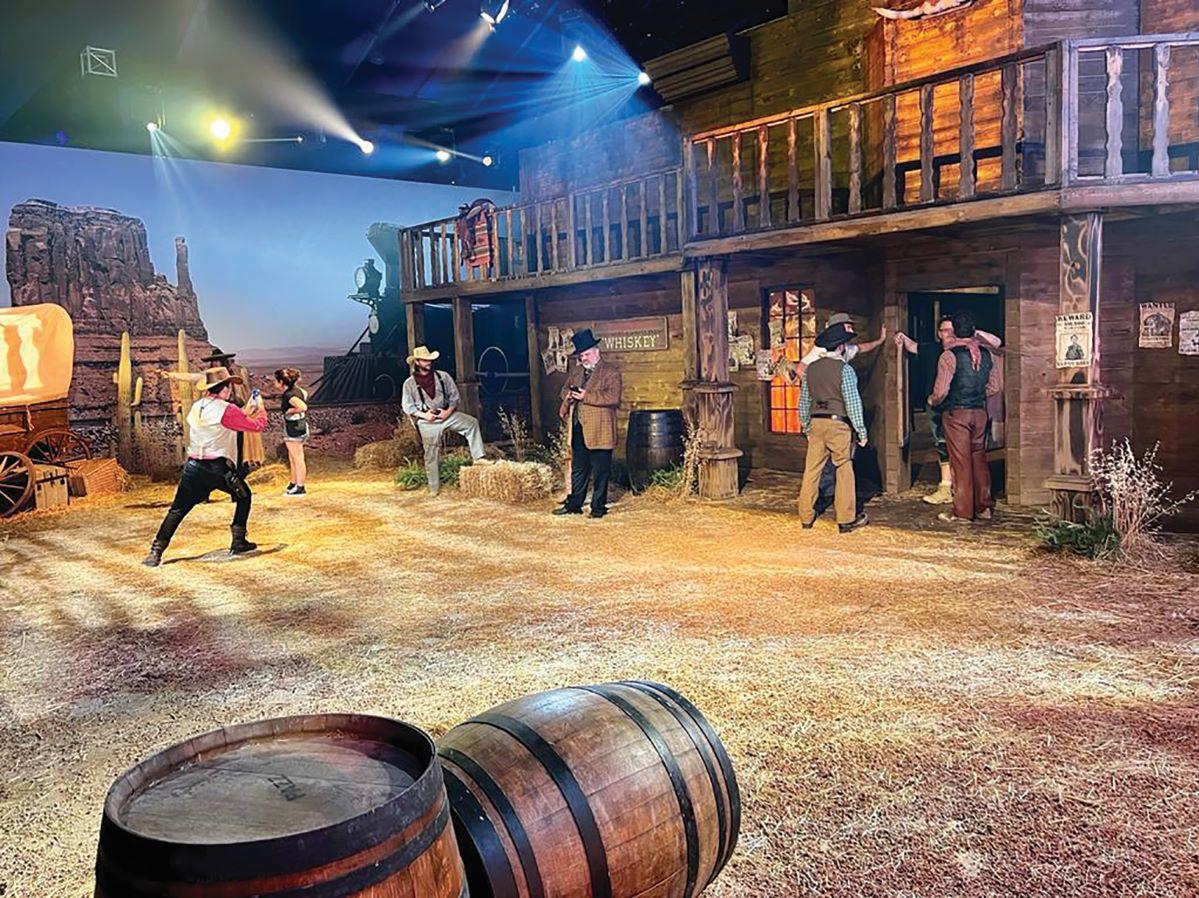 According to organiser Volo Events, tickets for the two-day event, to introduce new blockchain games that are about to hit the market, were restricted to 800 people and sold for just under €7,500 ($8,000) each.

The tickets included accommodation but not the flights.

As part of the entertainment, ticket holders enjoyed shows by performers that included Gallagher, Ezra and Tom Misch on Monday and Disclosure, Phoenix, Bassjackers, Remi Wolf and Editors on Tuesday.

Rappers Snoop Dogg, Ice Cube, E-40 and Too Short appeared via a recorded message where they introduced their new supergroup Mount Westmore with the Metaverse release of their debut album ‘Bad MFs’.

Charles Marto, president and CEO of Volo Events, said the company had to hire a 500-strong crew to build the worlds. 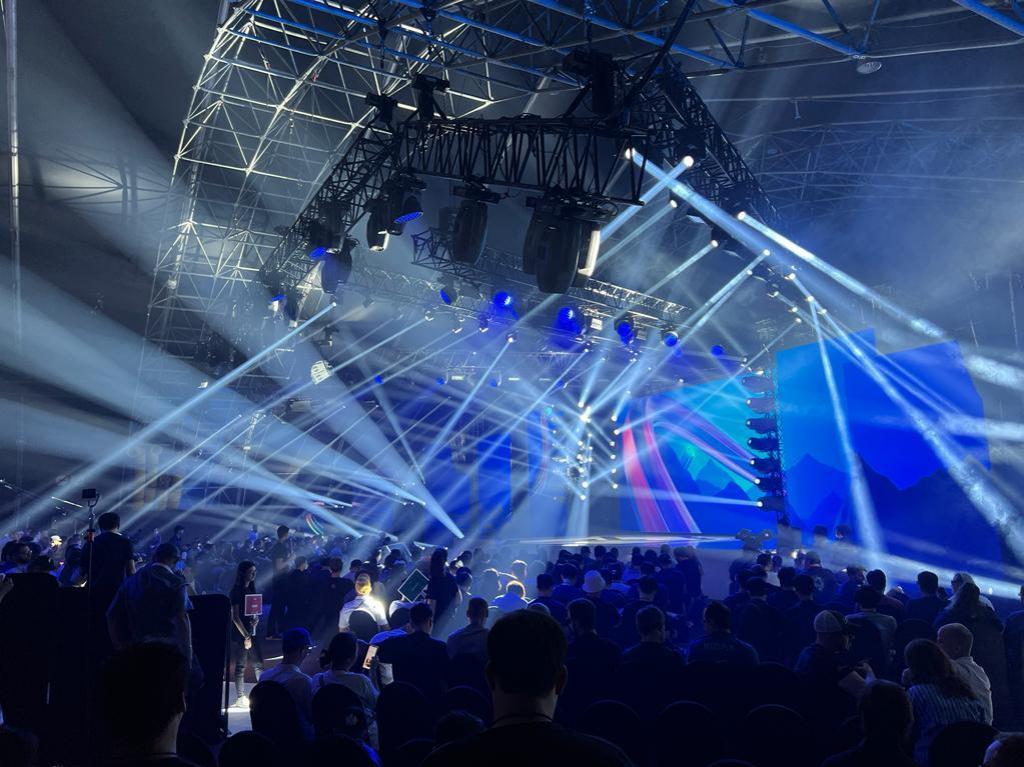 “We brought in 125 containers full of material for the building of the sets. There is detail in every little thing”, he said.

The event also included a 50,000-pixel screen and, organisers claimed, enough fibre optic cable to string Malta to Sicily and back.

Throughout the two days, Gala and other gaming partners showcased new games which will be launched on the market in the coming days.

The launch of each game at the Malta Fairs and Conventions Centre included an introduction by the CEO of the company producing it and choreographies depicting the characters and genre of the game. 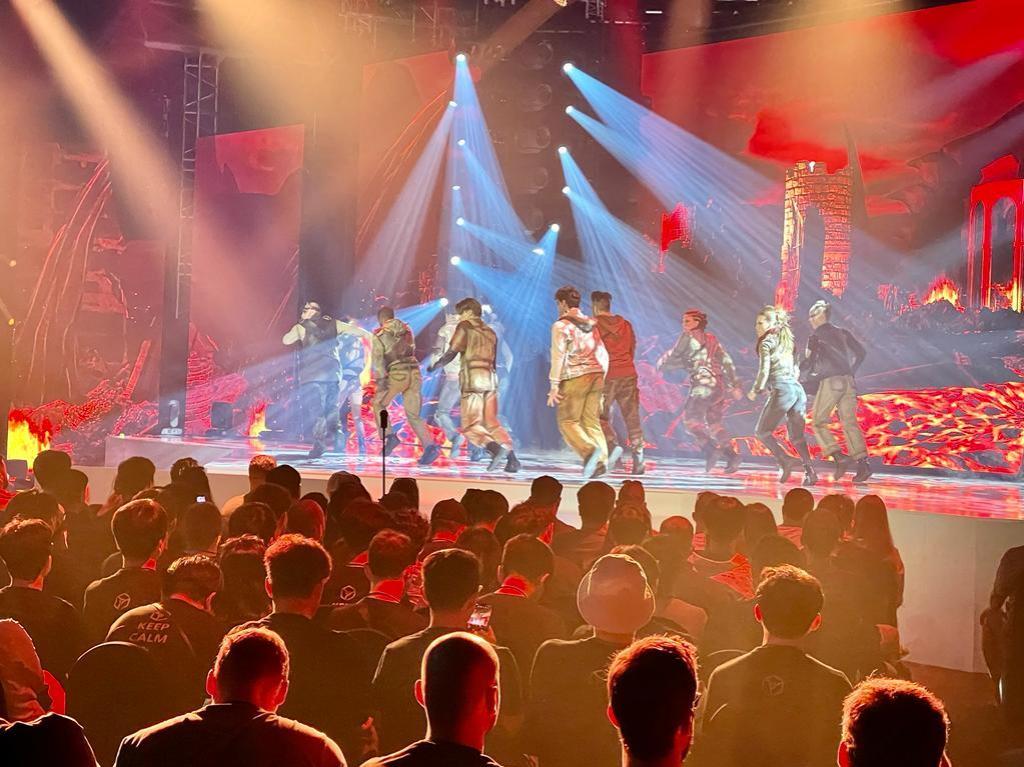