Updated 11.45am with Economy Minister's comments

An association of Malta-based iGaming companies has called for “clear and decisive” action against senior officials and regulators found guilty of any crimes, noting that bad behaviour by a few is negatively impacting the country’s second-largest industry.

IGen said that the reports of impropriety were having direct and indirect impacts on the gaming sector, which represents more than 13 per cent of national GDP.

“These have resulted in higher costs, an increase in operational complexity, loss of business and substantial reputational damage,” the association said as it backed the police and judiciary’s efforts to investigate reports.

IGEN is an association of leading igaming companies based in Malta and operating on the European and international markets.

It stressed “the need for clear and decisive action to ensure that justice is done and any guilty parties are prosecuted to the fullest extent of the law” and said it welcomed transparent and thorough investigations.

Times of Malta has revealed that the head of the financial services authority, Joseph Cuschieri, had gone on holiday to Las Vegas with businessman and casino owner Yorgen Fenech, with Fenech footing the bill. Cuschieri was made to resign following the revelations.

Before heading the MFSA, Cuschieri led the Malta Gaming Authority, which regulates casinos and other gaming industry players. His successor there, Heathcliff Farrugia, faces criminal charges for having traded in influence with Fenech. Farrugia resigned last October. 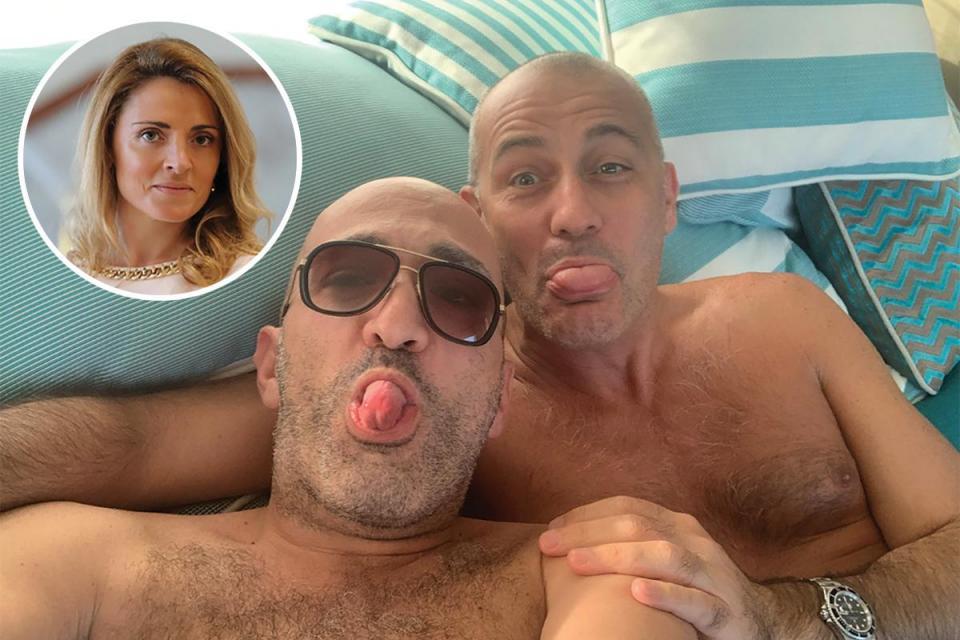 Times of Malta has also revealed how the MFSA’s legal counsel, who previously served in that position at that MGA, drafted a letter for Fenech related to an application to expand his casino. Licari, who joined Fenech and Cuschieri on their trip to Las Vegas, remains in her position and denies wrongdoing.

Separately, former OPM chief of staff Keith Schembri and 10 others have been charged with corruption, money laundering and other charges. A court heard on Friday how police investigators traced millions of dollars in transactions related to the sale of printing machines to Schembri, his business partner and two Progress Press executives.

The revelations occur as Malta waits to learn whether a Council of Europe expert anti-money laundering body, Moneyval, is recommending that the country be greylisted.

Greylisting could significantly dampen Malta's economic prospects as it signals a loss of trust by the international community in Malta as a financial jurisdiction. No EU country has ever been greylisted.

‘We are satisfied to see that the relevant institutions have started to take decisive action against these claims, but much more remains to be done. Anyone who is or was involved in corruption and graft must be held accountable, and a clear message must be sent to demonstrate that the law applies to all without fear or favour,” Bradamante said.

Economy Minister Silvio Schembri on Saturday downplayed concerns about Malta's regulatory framework being on shaky ground, instead insisting that arrests and prosecutions were a sign that "institutions are working".

He pointed to the appointment of an MGA CEO through a public call - the first time the post has been filled that way - as a "positive move" to build on.

Schembri said the government would be working to strengthen the gaming sector, saying legislation would need to keep up with sectoral developments.

"This sector is dynamic, and you cannot have legislation which is outdated, since in the past 10 years the sector has changed completely," Schembri said.