Germany said on Wednesday it had returned to its rightful owners the last artwork confirmed as looted by the Nazis uncovered in the collection of a reclusive Munich pensioner.

Culture Minister Monika Gruetters said a total of 14 pieces had been handed back since a giant trove held by Cornelius Gurlitt, the son of a Nazi-era art dealer, came to light eight years ago.

The final work to be restituted was Klavierspiel (Playing the Piano), a drawing by German artist Carl Spitzweg.

It was given on Tuesday to Christie's auction house according to the wishes of the heirs of music publisher Henri Hinrichsen, who was murdered at Auschwitz in 1942.

The transfer was arranged with the Museum of Fine Arts in Bern, which inherited Gurlitt's collection when he died in 2014.

Gruetters said it sent "an important message" that with the Spitzweg drawing "all art identified as looted from the Gurlitt art trove has been returned to the heirs of the victims".

"Behind every one of these pictures is a tragic human fate," Gruetters said.

"We cannot make up for that great suffering. But by reckoning with the art looted by the Nazis, we are trying to contribute to historical justice and face up to our moral responsibility."

Gruetters pledged to "decisively" continue provenance research on work in German collections, saying it was an "enduring duty".

Adolf Hitler's regime stole the drawing from Hinrichsen in 1939 and the following year Hildebrand Gurlitt bought it.

The Nazis had engaged Hildebrand – who was part-Jewish – from 1938 to deal in items taken from Jewish owners or confiscated as "degenerate". 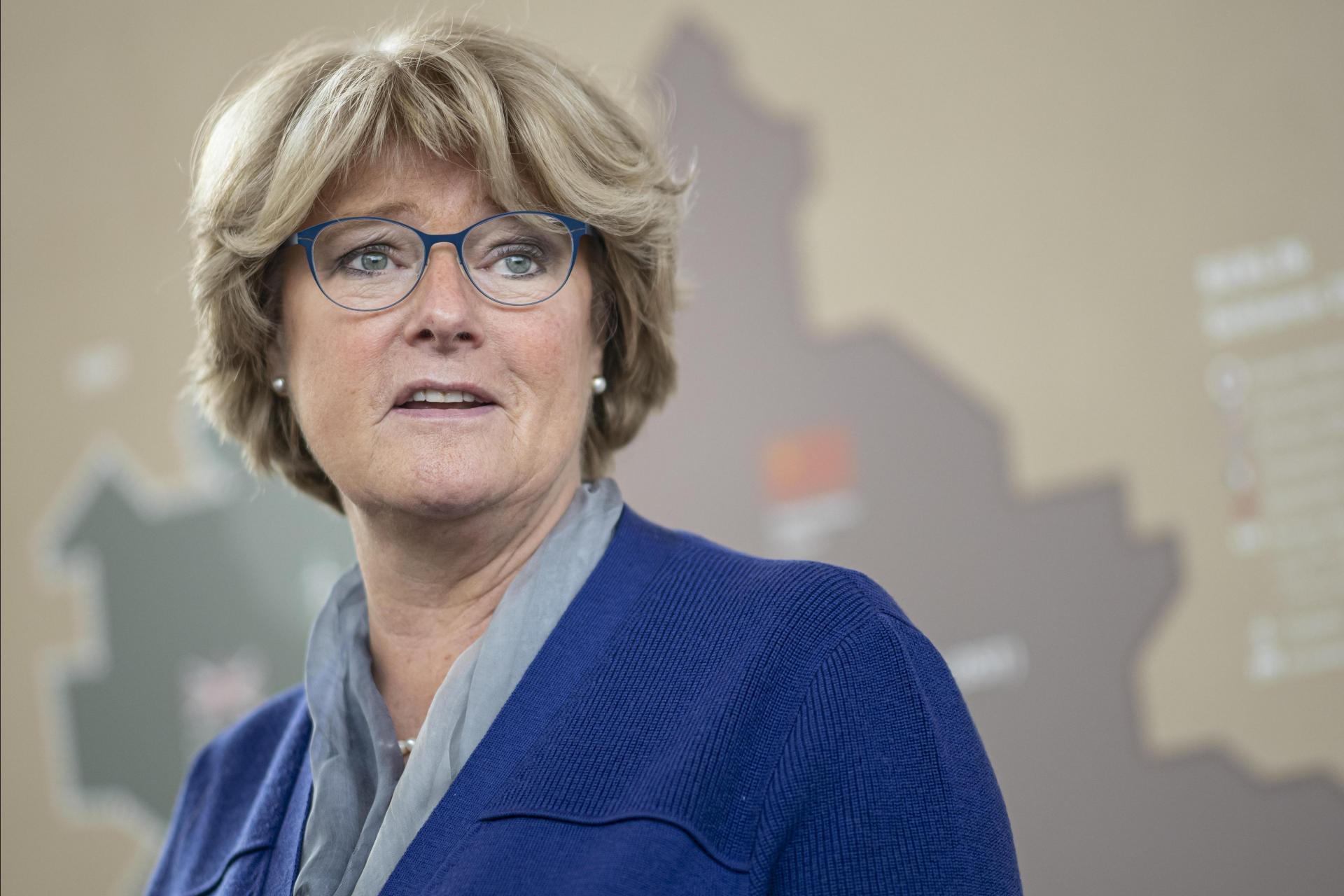 A German government task force identified the drawing as looted in 2015 but legal complications meant its restitution could not be settled until now, Gruetters said.

More than 1,500 works including pieces by Picasso, Renoir, Cezanne and Matisse in the possession of Cornelius Gurlitt were seized in 2012 during a tax probe.

The discovery of the stash, kept secret until the following year, made headlines around the world and revived an emotional debate about how thoroughly post-war Germany had reckoned with art plundered by the Nazi regime.

When Gurlitt died, the Bern museum accepted the collection, though it left about 500 works in Germany for a government task force to research their often-murky origins.

Their work, and restitution, have been criticised by many heirs and activists as too slow.

They say the Gurlitt case underlines the ongoing need for thorough provenance research in museum holdings and private collections.