Three days before a four-year-old girl died after being rescued at sea, an activist in touch with her “terrified” father had reached out to the Maltese authorities for help.

That call was made on September 3.

On September 6, Loujin Ahmed Nasif was airlifted to Crete off a cargo ship that had just rescued the group of about 60 distressed people. 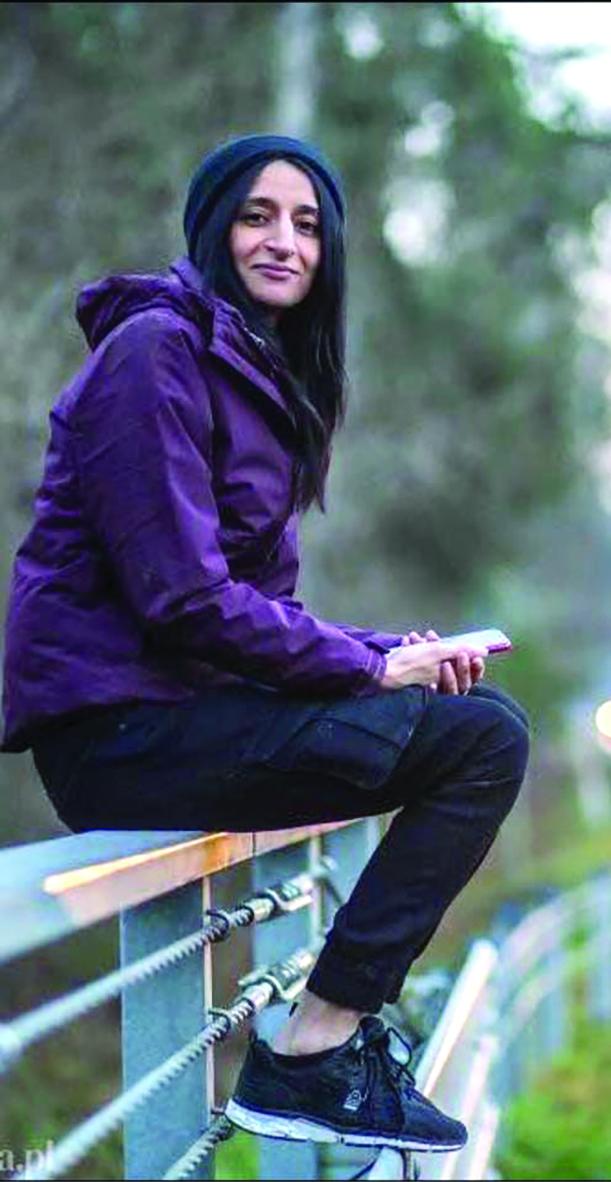 But it was too late. Loujin died on the way to the hospital in Crete, according to reports.

Moroccan-Italian activist Nawal Soufi and Malta’s Integra Foundation are now accusing the Maltese government of failing to take action earlier which could have saved the girl’s life.

Soufi, who works with Syrian migrants in Sicily, said that she received calls for help via satellite phone from the distressed father of the Syrian girl.

They were on a fishing boat with no food or water. The father was worried about his two little daughters and the many other children on board.

Soufi told Times of Malta that she immediately contacted the Maltese authorities after learning that the boat was in Malta’s Search and Rescue (SAR) zone,  which meant that Italy and Greece could not help, she said.

Malta’s Rescue Coordination Centre  (RCC) told her they would. But no one turned up, Soufi said.

My baby girl... Pardon me! I tried so hard but some very bad adults decided not to send you rescue- Nawal Soufi

In reply to questions, the Armed Forces of Malta said they were notified about the situation on September 6 and the Rescue Coordination Centre diverted “all available assets to the rescue of the irregular migrants".

At the time, the boat was located 70 nautical miles off Crete.

'Casualties could have been higher'

They then diverted a merchant vessel which took the migrants to the nearest place of safety, Crete, “in accordance with the applicable conventions”.

At 9.26am, RCC Malta received a request for medical assistance from the ship’s captain and asked the Hellenic authorities “for the instant evacuation of a child onboard the merchant vessel which was in the vicinity of Crete, Greece”.

At 5.54pm, RCC Malta was informed that the medical evacuation had been conducted.

“Due to the distance of more than 450 nautical miles, if the ship was not immediately diverted by RCC MT to the nearest place of safety, the number of casualties would have been higher,” the AFM said. 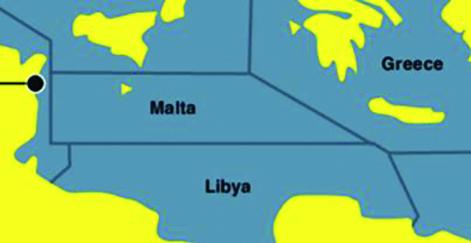 Malta’s Search and Rescue area stretching from Tunisia to Crete.

Maria Pisani, the director of Integra Foundation, which facilitates the integration of minority groups in Malta, was clear: “Loujin was not the first migrant to die due to the authorities’ delayed action,” she charged yesterday.

“They got there too late because they intentionally delayed response. This is another example of dereliction of duty on the part of the government, all part of an effort to make some bigger political point with other EU member states.

“As long as the AFM (on the instructions of the government) continues to ignore or delay what should be an urgent response to any situation of distress at sea they are knowingly and intentionally putting lives at risk,” Pisani said.

“Loujin is not the first child to die, nor will she be the last as long as practices such as delayed response and failure to render assistance continues.”

Loujin and her family – her parents and her one-year-old sister, Mira – had been travelling from Lebanon for more than 10 days aboard the fishing boat with about 60 other migrants: Syrians, Lebanese and Palestinians.

They were heading for Italy but were reportedly stranded for days without provisions on the leaking boat in Malta’s SAR.

Soufi said they first asked for help from the authorities of the SAR areas – the Maltese one first and then the Greek – and then from the many merchant ships passing by.

When a merchant ship was finally sent to the rescue, it was too late for Loujin. The rest of the migrants disembarked in southern Crete on September 7.

Soufi has flown out to Crete to meet them.

She told Times of Malta: “I was in contact with the family from the first moment. The father was calling from the boat… he was terrified about his babies and the other babies inside the boat.”

She wrote on Facebook: “Loujin is dead because of European politics! She died in her mother’s arms while saying ‘mom, I’m thirsty’. My baby girl... Pardon me! I tried so hard but some very bad adults decided not to send you rescue.”

Pisani said: “This loss of life happens all of the time as a result of what the UN Human Rights Office recently described as ‘lethal disregard’ for the lives of men, women and children making this desperate journey.”

The problem behind such rescue delays is down to the legal grey areas around countries’ responsibilities for migrants in their SAR zone.

Human rights law and international refugee law require states not to refuse persons at their borders and to treat them with respect for their human dignity at every stage. But international maritime law is less cut-and-dry.

The 1979 International Convention on Maritime Search and Rescue, by which Malta is bound, says that people rescued at sea must be taken to the “nearest place of safety”.

But, in 2004, an amendment to the 1979 convention was drafted which stated that,  rather than the “nearest point of safety”, people rescued at sea should be taken to a port belonging to the country in whose Search and Rescue area they were rescued. The Maltese government refused to sign the 2004 amendments.

Malta often takes a coordination role within its large SAR, which stretches from close to the Tunisian coast on one side to not far from Crete on the other, and maintains that individuals rescued at sea must be taken to the nearest safe port.

President Emeritus Marie Louise Coleiro Preca on Wednesday said she was disappointed that Malta had been mentioned as one of the countries that “left the girl out cold to die”.

On Tuesday, the Church’s Justice and Peace Commission called out the authorities’ “deafening silence” on migrant crises and deaths at sea.

It urged politicians to prioritise the saving of lives.

September 3: After being contacted by Loujin’s father, Soufi alerts the Italian and Maltese authorities. She is informed the boat is in Maltese SAR waters.

September 4: Soufi posts on Facebook: “Another boat left Lebanon about a week ago with 60 people on board… The boat is in Maltese SAR waters. In the last call with the Maltese operational center, I was confirmed that they will be rescued.” Meanwhile the migrants tell her they can see a merchant vessel.

September 5: Soufi posts: “Malta is wreaking havoc by failing to deliver. It’s not news but it’s good to say it again.”

September 6: According to Greek authorities, a Greek navy helicopter airlifted “a 4-year-old girl with health problems and her mother”, but the child was pronounced dead on arrival at a hospital on Crete.

September 7: The coast guard said the remaining 33 men, seven women and 21 children disembarked from the Antigua and Barbuda-flagged ship at the port of Kali Limenes on southern Crete.

September 8: Soufi posts a picture of the girl and writes: “Loujin is dead because of European politics!”

An evening vigil will be held at 6.30pm in Valletta on Friday in remembrance of young Loujin Ahmed Nasif.