I  remember meeting a Scandinavian lady who would become a good friend of mine almost a decade ago. “Why Malta?” I had asked her in one of our first encounters. “Because we love the lifestyle, the beauty of the island, and the safety it offers,” she answered. She was one of the staunchest supporters of our country and would always do her best to be involved and give back to her chosen land and people.

A few years after our conversation, she was gone, no longer being able to cope with the mounting racism, the rampant construction, and the growing concern that the island she had once fallen in love with had changed beyond all recognition. At one of our last meetings, she told me: “You’re young, get out while you still can.”

It was those words that rang in my ears when I saw that Malta was rated one of the worst places to live by expats just five years after placing second in the same poll.

It takes a lot to slide down from second to 50th place, but then again whether locals would like to admit it or not, we have been through a lot, and well, have not exactly emerged shiny and unbattered at the other end, especially in the eyes of the international community. As is customary though, we seem to have taken all this within our stride and proceeded to dig our hole even further while whistling in the wind.

Perhaps everyone should get out while they still can

Not happy to be the bridesmaid in a wedding that almost certainly will not be happening next election, Adrian Delia has yet again blessed us with his unwarranted opinion about the inevitable worker exodus that has swept the country.

I don’t know if people truly understand how they come across when they write certain things, but continuing to reinforce the ridiculous belief that foreigners are ungratefully deserting us for leaving a country that can no longer provide the economic safety they need in return for their often ill-paid work and taxes is a dangerous game to play in a country already overflowing with anti-immigrant rhetoric.

This from the same man who previously said that “low quality” foreigners should not be allowed into the country because they were taking our jobs.

The irony of this all is that during the pandemic itself, we had ministers saying that since charity begins at home, the moment that foreign workers lose their job, they should return to their country.

Can you imagine living here for years, paying your taxes, doing your best to give back, only to be told that your presence means less than nothing to the people in power? Couple this attitude with house and rental prices that no one, Maltese or foreign, can afford, general disrespect by many bosses and landlords, very contained salaries, the extortionate cost of living, and a monstrous construction industry that never sleeps, and even I want to go back to my country.

It takes a special kind of audacity to somehow believe that foreigners owe you when your track record with them has been less than stellar.

It is high time that people realised that at one point or another, they will be reaping what they sow. As the country gets uglier and less liveable, economically, aesthetically, and morally, the more people will leave, and while many might find solace in such a statement because there will be more room for their overinflated egos, the effects of such a drain are fatal for a country that has precious little endemic resources. Perhaps everyone should get out while they still can. 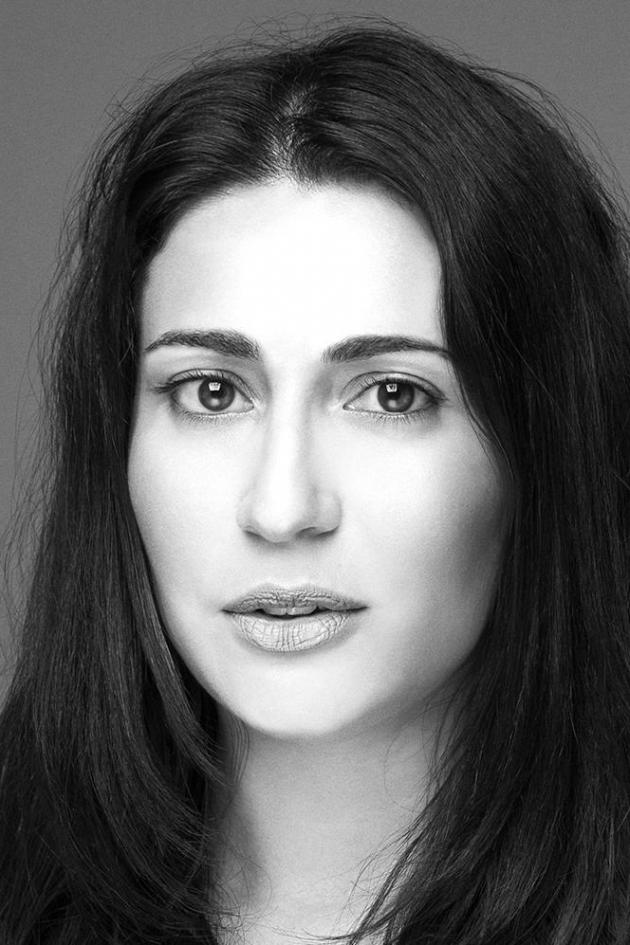