Villa Guardamangia will be welcoming the public for the very first time on December 19, before the much-needed works on the former royal-dwelling kick off late next year. 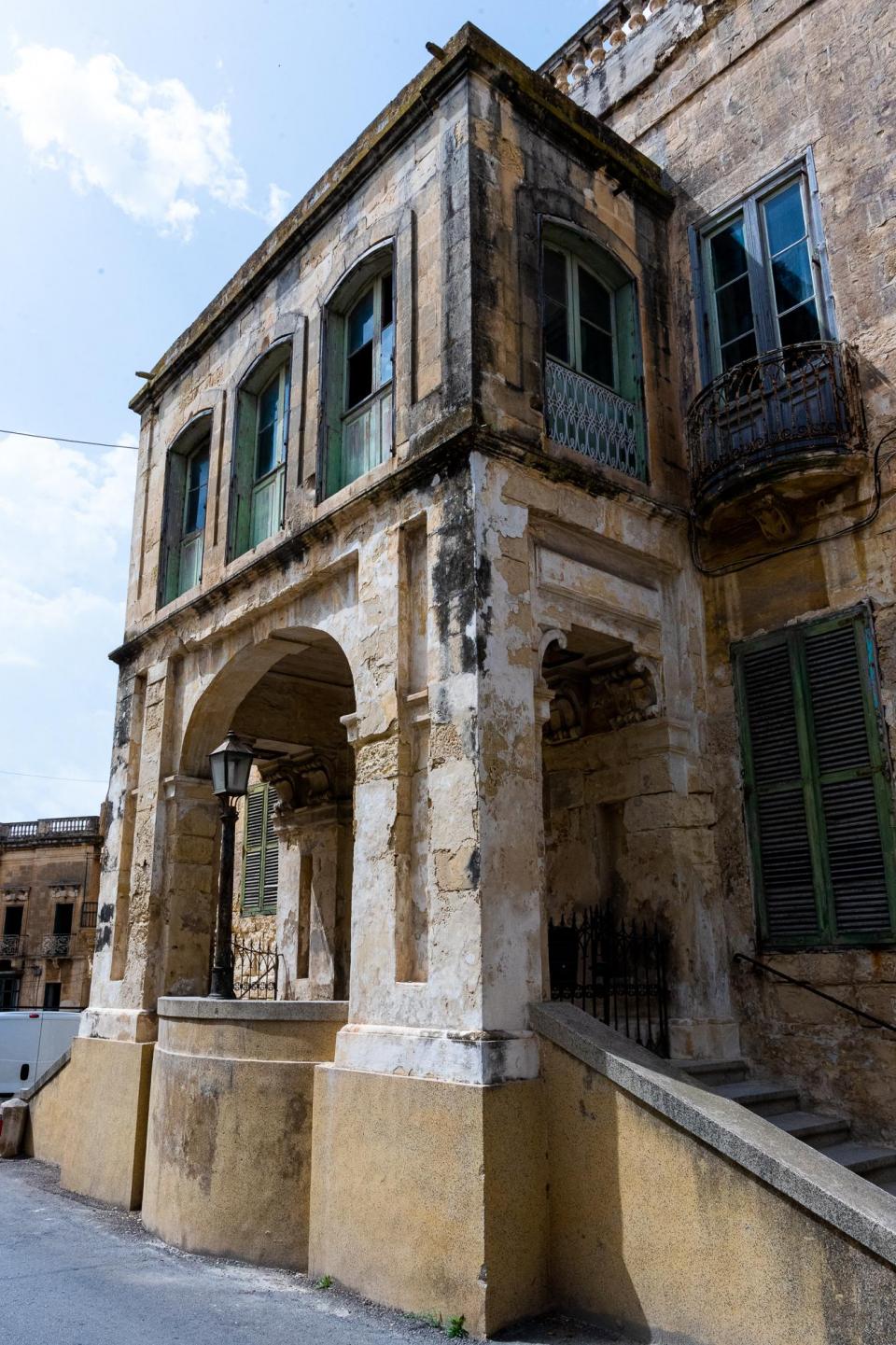 Heritage Malta said on Friday the event is particularly targeted at those who have memories, or items such as photographs, that are in any way linked to Princess Elizabeth and Prince Philip’s stay in Malta between 1949 and 1951, and to their connection to the island ever since.

These memories, or objects, will be recorded or scanned so that they can be eventually shared with the public.

Villa Guardamangia was built around the mid-18th century, but became more popularly associated with the royal family after it served as residence to Princess Elizabeth and her husband, Prince Philip, when he was stationed in Malta as an officer of the Royal Navy.

Fondly described by the Queen as ‘home’, Villa Guardamangia is the only property outside Great Britain in which the royal family has resided.

Regular guided tours on a first-come-first-served basis will be held throughout the day on December 19.

The villa, which is not wheelchair accessible, will be open from 10am to 4pm.

If you have a story, old photo, footage or any other object you would like to share, you can also send an email to communications@heritagemalta.org or call on 2295 4301. 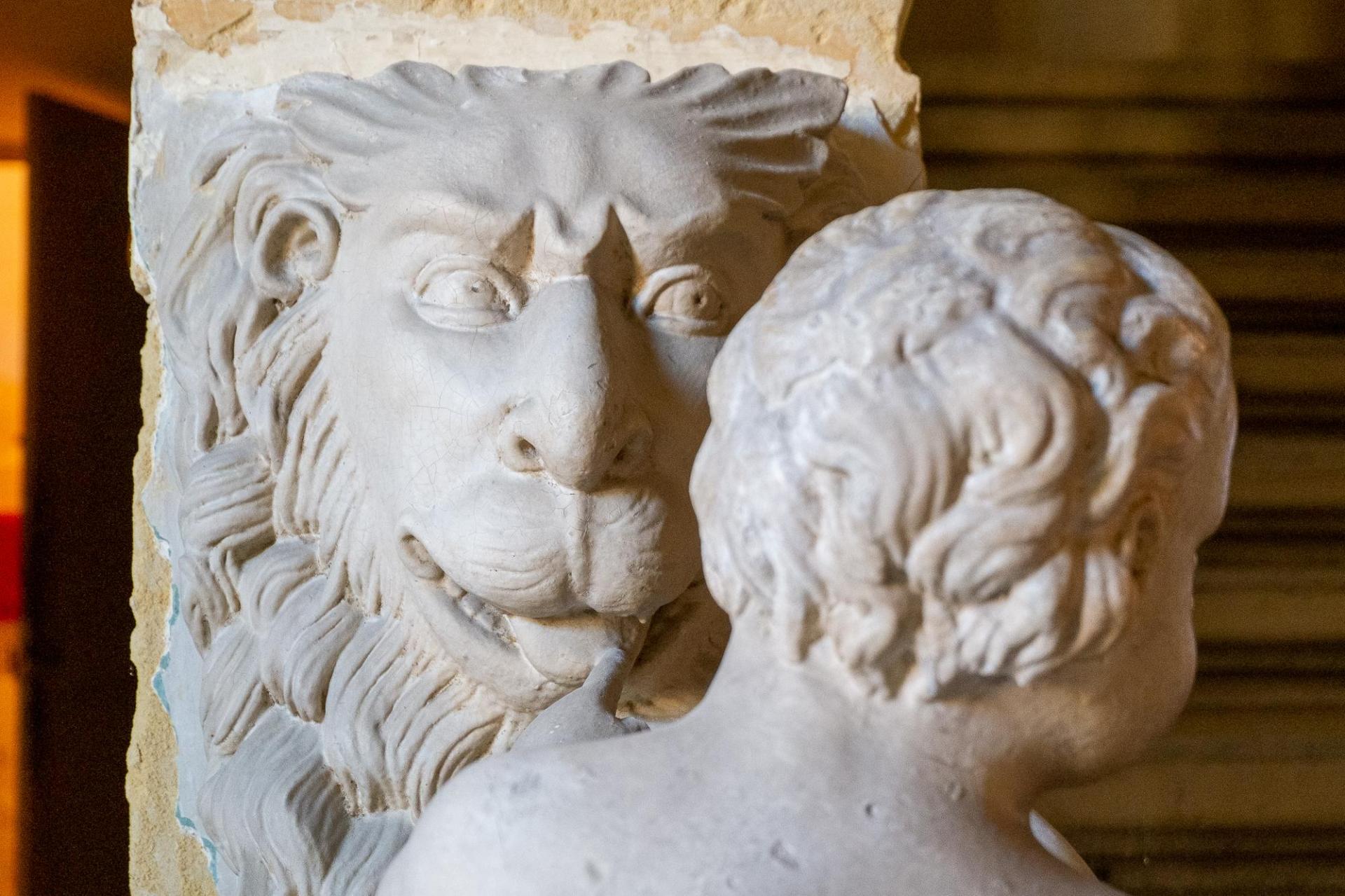 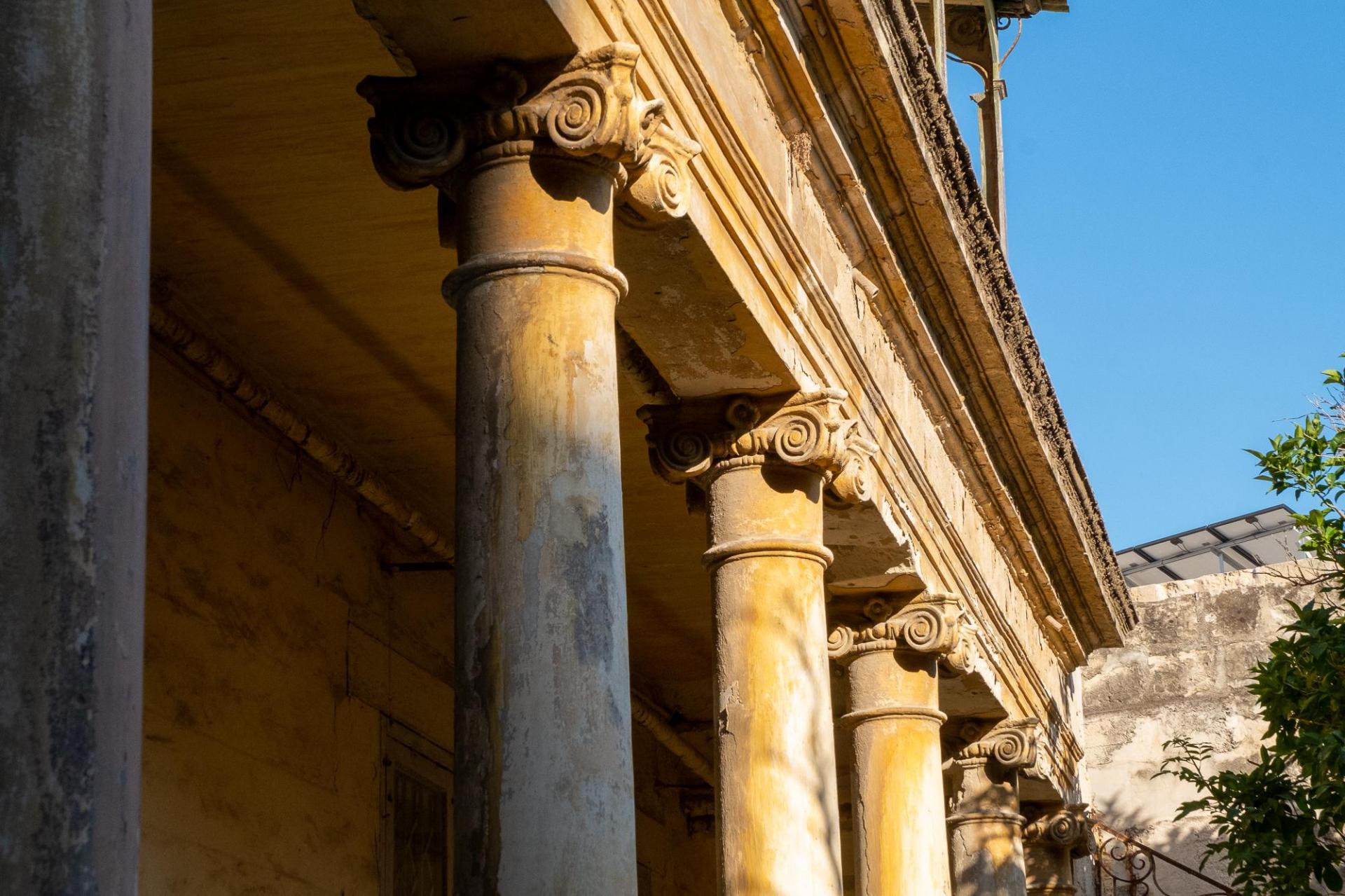 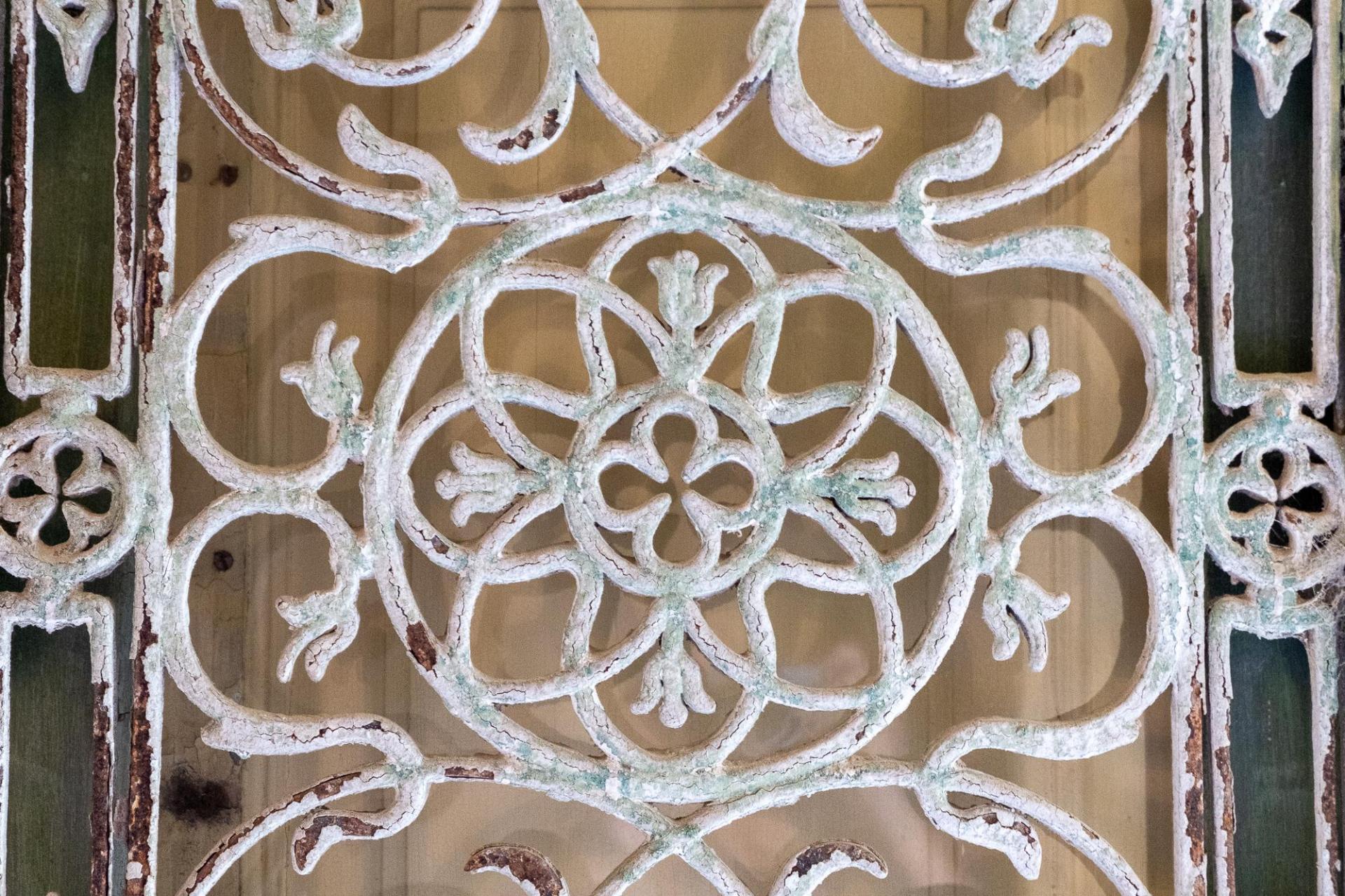