A Good Samaritan Bill that would allow life-saving emergency medication, such as an EpiPen or insulin, to be administered to schoolchildren has been in limbo on the parliamentary agenda for over a year.

The Bill was spearheaded by Nationalist MP Claudio Grech and is intended to offer protection from criminal or civil liability to those who help or offer first aid to people in emergency or distressed situations.

on Friday, Katarina Rafajova told Times of Malta that her five-year-old son Luca, who is severely allergic to nuts, had been instructed not to take his EpiPen to school, despite warnings from his pediatrician that he was never to leave the house without it.

Ms Rafajova was told by her son’s school that no one was appropriately trained to administer the EpiPen and in case of an allergic attack an ambulance would be called instead.

If not treated within 15 minutes of exhibiting symptoms, a person going into anaphylactic shock could die. Administering the EpiPen is a fairly straightforward procedure.

What parliament has done so far

In July of last year, the government had said it supported the proposed legislation in theory but that it needed to go before the Social Affairs Committee for an overhaul to avoid “doing more harm than good”.

Last November, the committee published a report which indicated that the stakeholders concerned largely supported the bill.

In case of an allergic attack an ambulance would be called

“The life-saving potential of this small piece of legislation is enormous,” Mr Grech told Times of Malta.

He said that while the government had suggested the Bill needed amendments to move forward, these had yet to be forthcoming.

A date has yet to be set by the government to schedule the committee stage of the Bill, in which amendments are brought forward, after which the draft legislation can move to its third reading and final enactment. 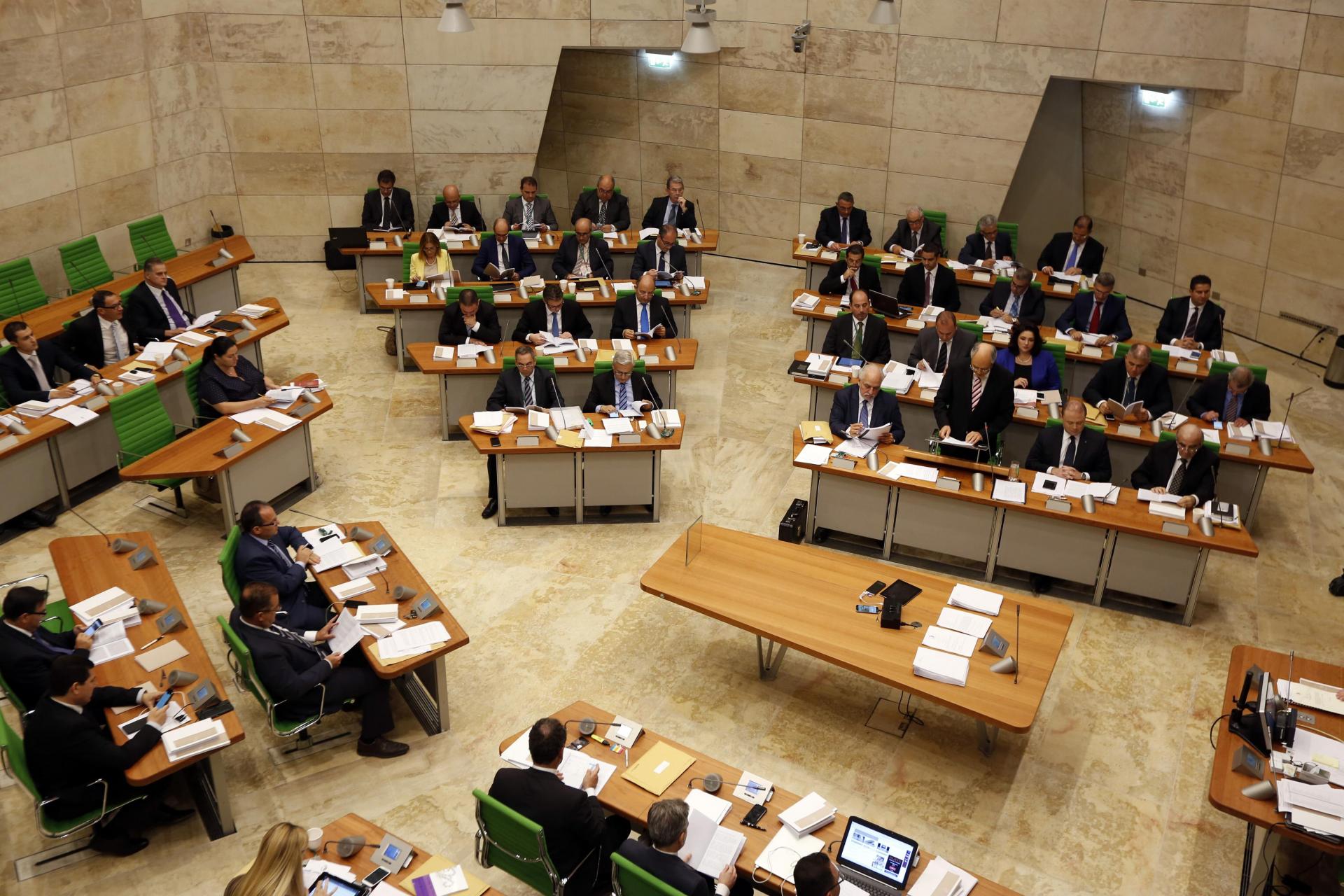 MPs have yet to vote on a final Bill introducing Good Samaritan laws into Malta.

“If the government or the Attorney General have any amendments to make, I believe that by now these should have been finalised for the committee to move forward with this Bill, which is certainly not controversial,” Mr Grech said.

“I sincerely hope that this will not be subject to further delays within which lives could be in jeopardy due to this legal uncertainty.”

The Malta Resuscitation Council and Malta College of Doctors have both jointly urged the government to move the Bill forward without delay.

Labour MP Rosianne Cutajar said that while it was imperative that parents were reassured that their children were learning in a safe environment, piling additional pressure on teachers was not the way forward.

Ms Cutajar suggested that a health officer or an equally competent medical professional should become a fixture in schools, for the benefit of students and teachers alike.

“Teachers already have a lot on their plate. Our schools should have a medically competent person for students, educators and staff in general,” Ms Cutajar said.

“Its completely unfair to assume that each and every teacher should also be able to administer medical aid.”

Following the publication of Ms Rafajova’s woes, other parents have come forward to share similar experiences.

Jonathan Abela, whose two-year-old daughter has Type 1 Diabetes, told Times of Malta that he was experiencing difficulties in enrolling his daughter in public school and ensuring that a member of staff would be able to administer insulin to her should she require it.

Due to the chronic nature of the illness, blood-glucose levels need to be monitored constantly. Insulin needs to be administered when blood sugar levels are too high, in order to regulate them.

Mr Abela’s daughter, who starts kindergarten next year, will be placed in a class with a shared LSE who will be tasked with monitoring her.

No member of the staff will be able to administer insulin if necessary, however.

“An LSE is more of an educational help, which is not what my daughter needs, she can’t give an injection,” Mr Abela said.

“I appreciate that the school is trying to accommodate us, but if she needs insulin at any time we’ll have to go and do it ourselves.”