The government has bought Villa Guardamangia, the former home of Britain's Queen Elizabeth, when she lived in Malta between 1949 and 1951.

Prime Minister Joseph Muscat said in parliament that the property had the potential to become a huge tourist attraction.

The deal to buy the villa was signed on Monday.

Dr Muscat said talks would start with Pieta Council on ways to mitigate the expected interest by tourists in the site.

He said the villa, which had fallen into disrepair over the years, would be restored by the government.

Villa Guardamangia was put up for sale earlier this year and on Tuesday night, was still being advertised with a selling price of €6.5 million. Dr Muscat did not disclose the purchase price.

Queen Elizabeth II and the Duke of Edinburgh spent the first years of their marriage living at the villa when the Duke was in the Royal Navy and stationed in Malta.

According to the Queen the time she spent living there was the happiest in her life. It was the only place outside the UK which she called home.

The Queen was driven past the villa during a visit to Malta in 1992 and she was presented with a painting of the building when she was in Malta again in 2015.

Over the years heritage organisations, including Flimkien Għal Ambjent Aħjar, Heritage Malta and Din L-Art Ħelwa, have spoken about the need to restore the historic building.

In March, the Head of Operations at Heritage Malta, Kenneth Gambin, was reported saying that the government wanted to acquire the property in order for it to be restored. 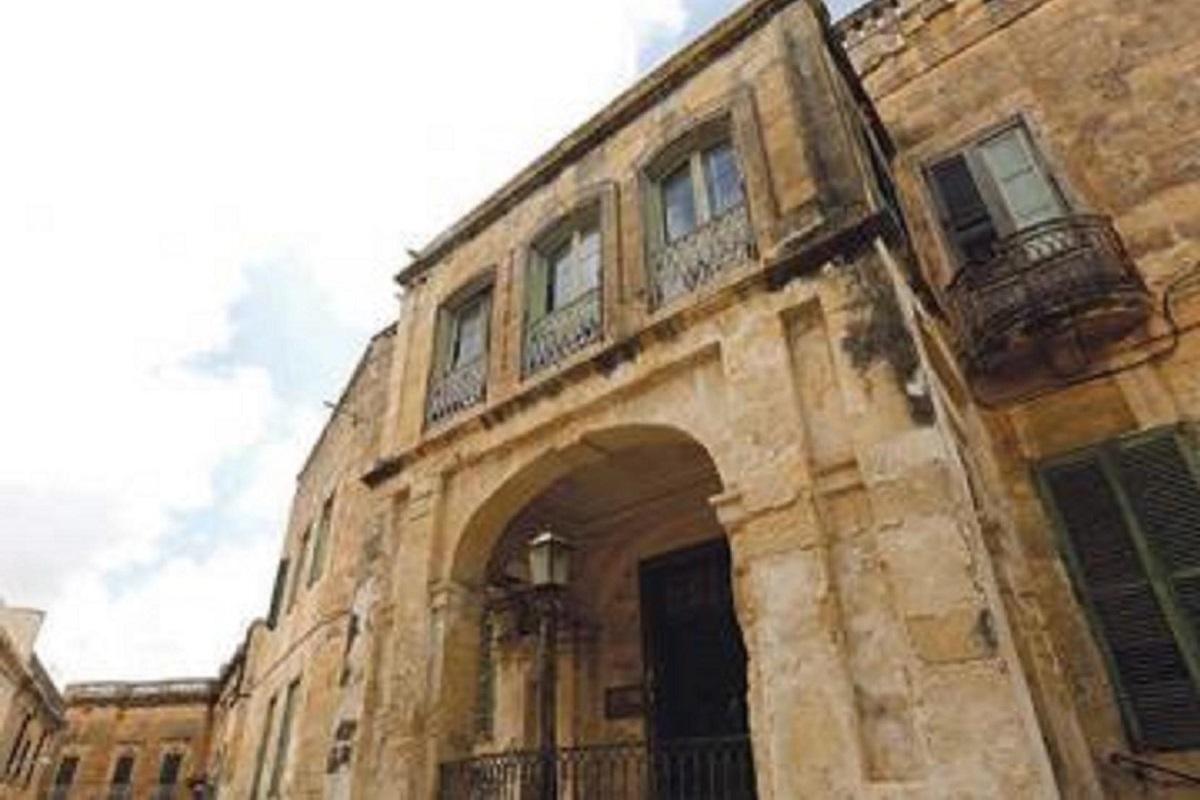