The government is renewing the wage supplement for businesses affected by the impact of COVID-19 for a further two months, Economy Minister Silvio Schembri said on Thursday.

He told a press conference that the wage supplement scheme was originally issued to cover March and April. It will now be extended to cover May and June. Disbursements have so far reached €24 million.

The 19,000 businesses which have already applied need not re-apply for an extension. 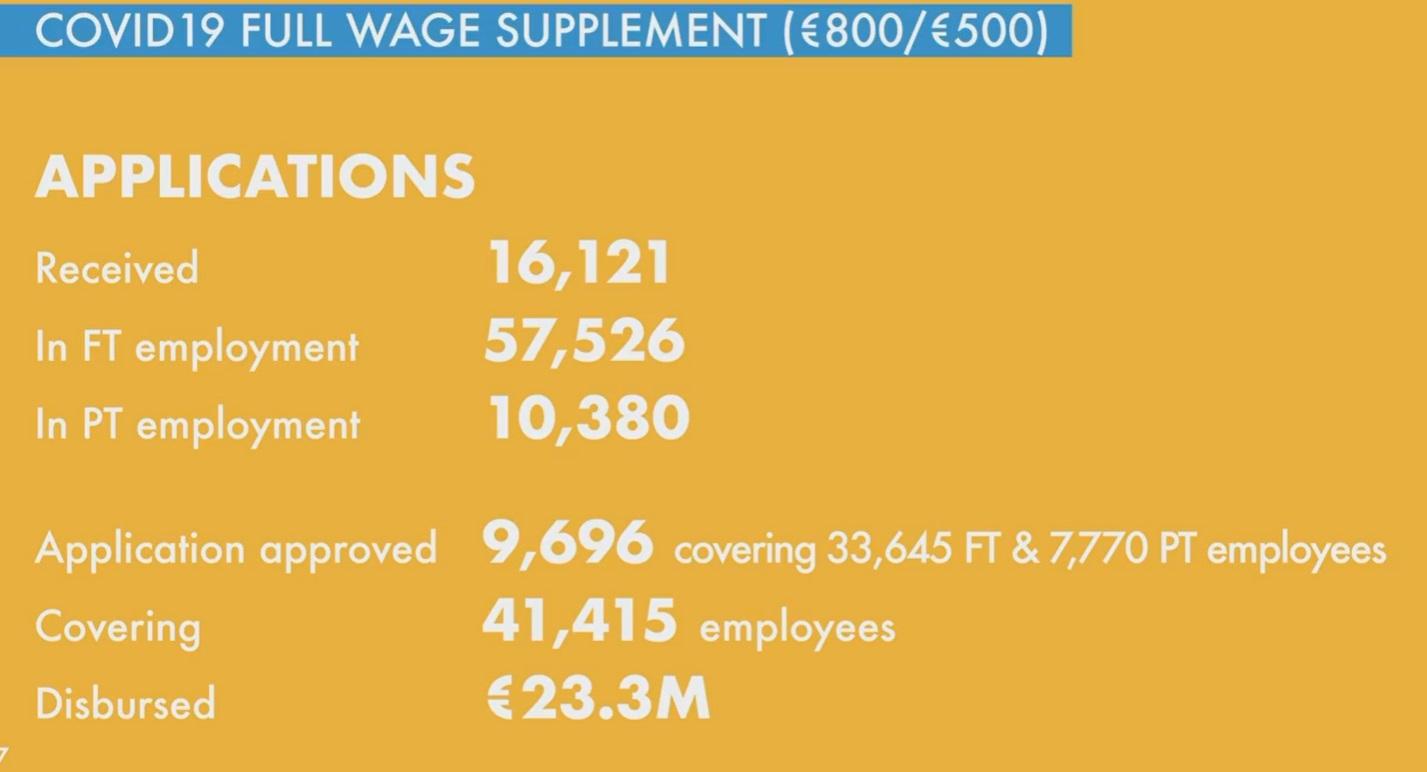 Schembri said the government had prepared a plan for a gradual easing of businesses restrictions to contain COVID-19.

The restrictions would not all be lifted overnight but gradually with an eye on their impact on the people’s health, he said.

Any businesses which were allowed to reopen would still continue to receive assistance.

“We realise that income and profitability will not return to pre-COVID-19 levels immediately,” the minister said. Assistance will, therefore, be reduced gradually.

Schembri said the government was spending in excess of €100m a month to save jobs and businesses and to ensure that the economy remained intact and able to quickly recover after this crisis.

Replying to questions about the situation at Air Malta, the minister said that talks were continuing on the future of the airline with the unions.

He said the airline wanted to save jobs but it was sticking with its decision to declare redundancies if no agreement was reached by the deadline allowed by law, which was May 9 or 12.

"Tough decisions have to be taken" he said. Nonetheless, it appeared that the message had been received by the unions representing the cabin crew and pilots, and talks were underway.

As a sign of good will, the airline had opted to retain 100 employees whose fixed term contract was to expire today, in the hope that a long-term agreement would be reached.

The press conference was also addressed by Kurt Farrugia, CEO of Malta Enterprise which administers the aid to business schemes.