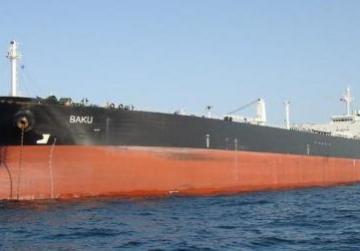 The government and Transport Malta are investigating the alleged accident involving the Malta registered tanker Baku, in international waters, off the coast of Libya.

The owners of the Maltese-registered tanker returned to Malta after they were fired on by the Libyan Navy and ordered not to proceed to Es-Sider but proceed to Misurata.

The government said today it has been in continuous contact with the owners of the ship and the Libyan authorities since Sunday evening when the events started to develop.

Malta made immediate representations with the Libyan government and it was only after its intervention that the ship sailed to outside Maltese territorial waters. The safety of the crew and the ship was of utmost priority throughout the events.

It said that Malta shall continue to pursue the matter with the Libyan authorities to ensure that Maltese interests are protected in terms of international maritime law, particularly in terms of the United Nations Convention on the Law of the Sea.

The government said it was informed that the ship was always in international waters and there was never any attempt to call at the port of Es-Sider without prior authorisation.