The government is exploring life after the controversial cash-for-passports scheme as revenue from sales dwindles and international pressure mounts to scrap it.

The sources said Abela has been presented with a Goldilocks assortment of options ranging from the piping hot move to end the scheme to a cold redrafting.

Abela is understood to be weighing whether to halt passport sales outright, setting a cut-off date within the next few years – roughly 2025 – or reworking the scheme for a second time.

Malta’s lucrative golden passports scheme, originally known as the Individual Investor Programme (IIP), targets high net worth elite seeking easy and uninhibited access to the EU.  It generated more than €800 million for Malta between its launch in 2014 and 2020 and was celebrated by the Labour government as laying golden eggs for the country.

However, profits from the programme are noticeably down, with passport agents – the white-collar professionals licensed to sell them – saying interest in the Maltese offering is on a steady decline.

Abela is understood to be weighing whether to halt passport sales outright, setting a cut-off date within the next few years – roughly 2025 – or reworking the scheme for a second time

Agents contacted by Times of Malta said sales are as much as 40 per cent lower than just two years ago.

The trend has been made worse by the recent suspension of Russians and Belarusians from the scheme, who together made up some 30 per cent of applicants in recent years.

“International attention in Malta”, the agents say, is also a leading cause of the decline in interest from the world’s ultra-rich.

Last year, Times of Malta and other local and foreign media published the Passport Papers, a damning exposé of the lax enforcement of the scheme’s requirement for buyers to establish a “genuine link” with the island.

As agents complain of lower interest from investors, it is understood that the government is hoping to recoup some of the lost profits by launching new projects and creating new economic niches.

These include a proposal to charge fees to ships and offer them ancillary services when they use a popular offshore shallow embankment to Malta’s southeast.

Last year, the government silently passed legislation to create what is known as an ‘Exclusive Economic Zone’ outside Malta’s territorial waters.

Cabinet sources said another proposal is for the area to be rehabilitated into an offshore renewable energy site, offering concessions on a potential area in excess of 50,000 square kilometres.

Meanwhile, among the new economic sectors being explored is what are referred to as start-up visas.

These schemes, already in place in several EU countries, see third country nationals (non-EU residents) granted visas or residence permits on condition that they launch a start-up business in the country. 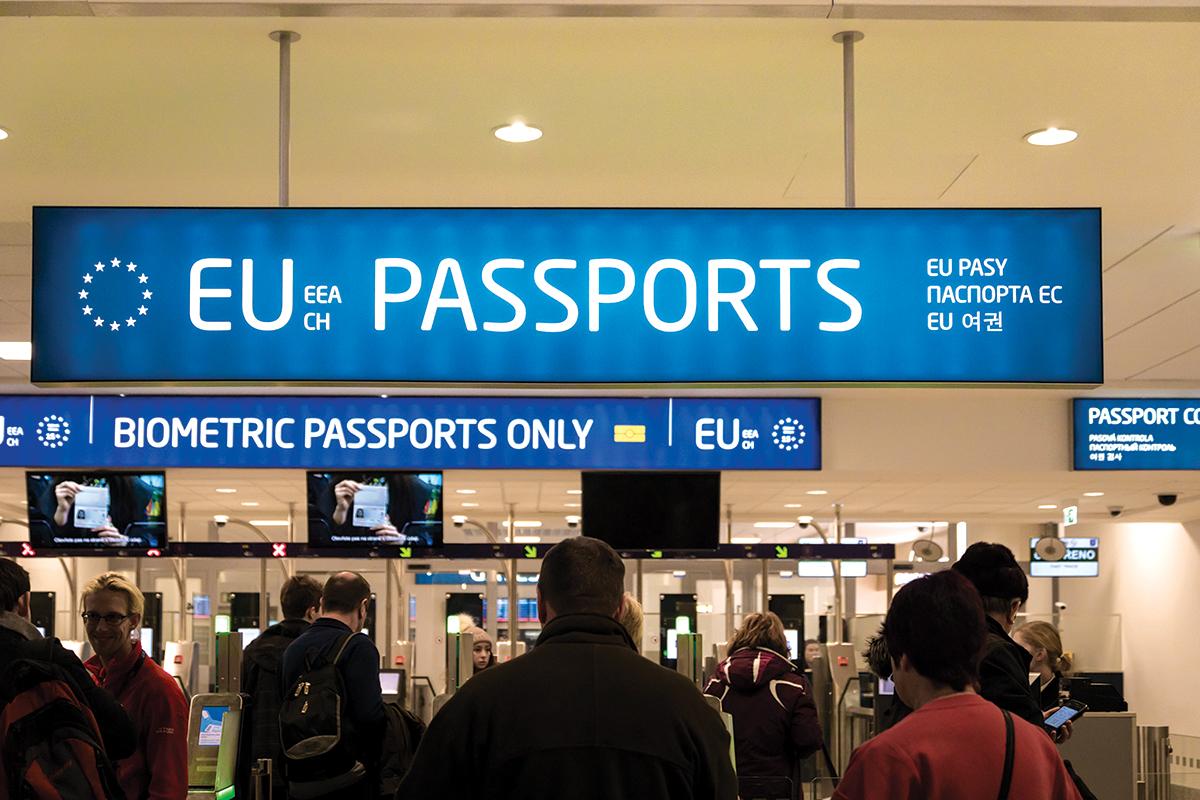 The country’s passport sales have been mired in controversy for several years and the scheme is currently the subject of a legal threat from the European Commission.

Brussels believes Malta is violating EU law by selling passports that allow the bearer unrestricted access to the union.

One senior source indicated that the government has already unofficially signalled to the commission it is open to phasing out the scheme.

Earlier this month, Brussels formally served Malta with a ‘reasoned opinion’, which is a final warning that it could take the country to the European Court of Justice.

However, Malta remains defiantly optimistic about its chances should the matter actually end up in court.