The government on Monday shunned a conference which launched new  proposals to improve standards in public life in Malta.

These proposals were launched by the Standards Commissioner in conjunction with the Organisation for Economic Cooperation and Development (OECD), and the European Commission.

Among the recommendations are calls for a dedicated law on lobbying and cooling-off periods for elected officials after leaving public office.

Another key recommendation suggests introducing lay members on the standards committee, and the inclusion of an ex-judge to chair the committee.

The committee is currently chaired by the Speaker, and includes two members each from the government and Opposition. It is tasked with meting out punishment for any MPs deemed by the commissioner to have fallen foul of ethical standards.

Where are the government representatives?

Speaking during the launch, activist Arnold Cassola noted how not a single representative of the Labour government was present.

“There are over 40 Labour MPs in parliament. This is a clear message. This is not by accident. It is a message: we are in power, we do what we want,” Cassola said.

Questioned by Times of Malta about the absence of any government representative at the launch event, an OPM spokesperson said the three separate reports detailing the OECD recommendations had been passed on by the standards commissioner to the government.

Striking a conciliatory tone in response to Cassola's observation about the absence of government representatives at the launch , Standards Commissioner George Hyzler said the timing of the conference may not have been ideal, seeing that parliament had last week gone into recess.

Hyzler thanked the MPs who did attend the conference, who all hailed from the Opposition benches.

The outgoing commissioner urged the government to implement the recommendations made by the OECD, which is an international organisation focused on standard-setting and sharing of best practices and advice on public policies. 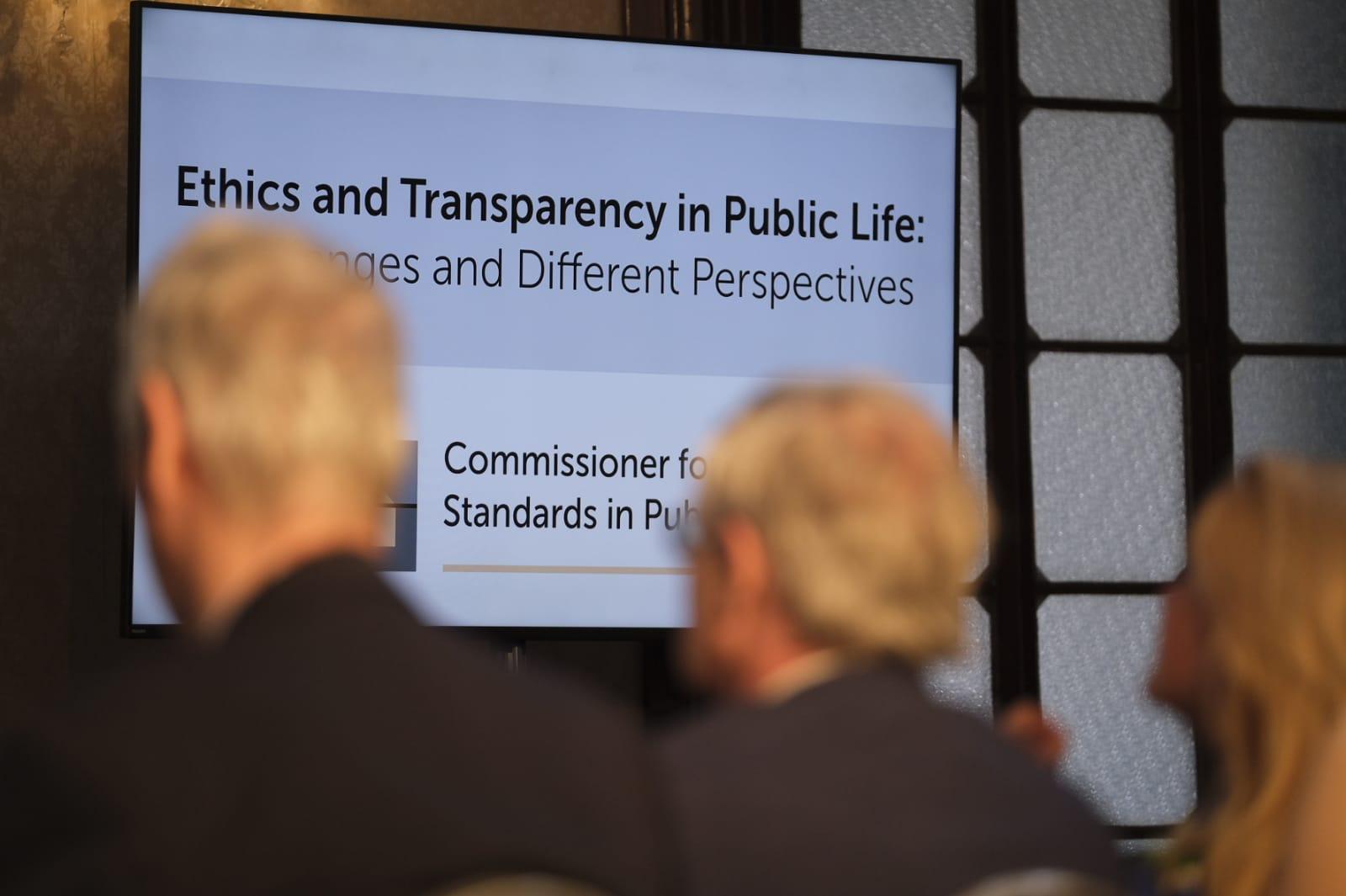 The OECD recommendations include restrictions on lobbying, more powers for the Standards Commissioner.

Ban on government jobs for backbenchers

The package of recommendations also includes a proposal to ban elected officials, including backbench MPs, from taking up employment in government jobs.

Another recommendation is for all government board members, local councillors and mayors to fall under the Standard Commissioner’s scrutiny.

At present, only MPs and persons holding a position of trust can be investigated by the commissioner.

Speaking during the event, lawyer and former minister and European commissioner Tonio Borg noted how Speaker Anglu Farrugia’s refusal to cast a deciding vote during meetings of the standards committee was leading to deadlock.