Though part of the Maltese islands, Gozo has throughout history retained a peculiar and distinctive profile.

Differences in dialect, sometimes quite marked, more elaborate stonework in vernacular building – see the lovely carved balconies and corbels, predominant in Gozo rather than Malta – a parochial rivalry that can sustain two grand opera houses a few metres apart, a more pronounced sense of omertà and pride of belonging – these and much more set Gozo and the Gozitans apart from the island nearby. 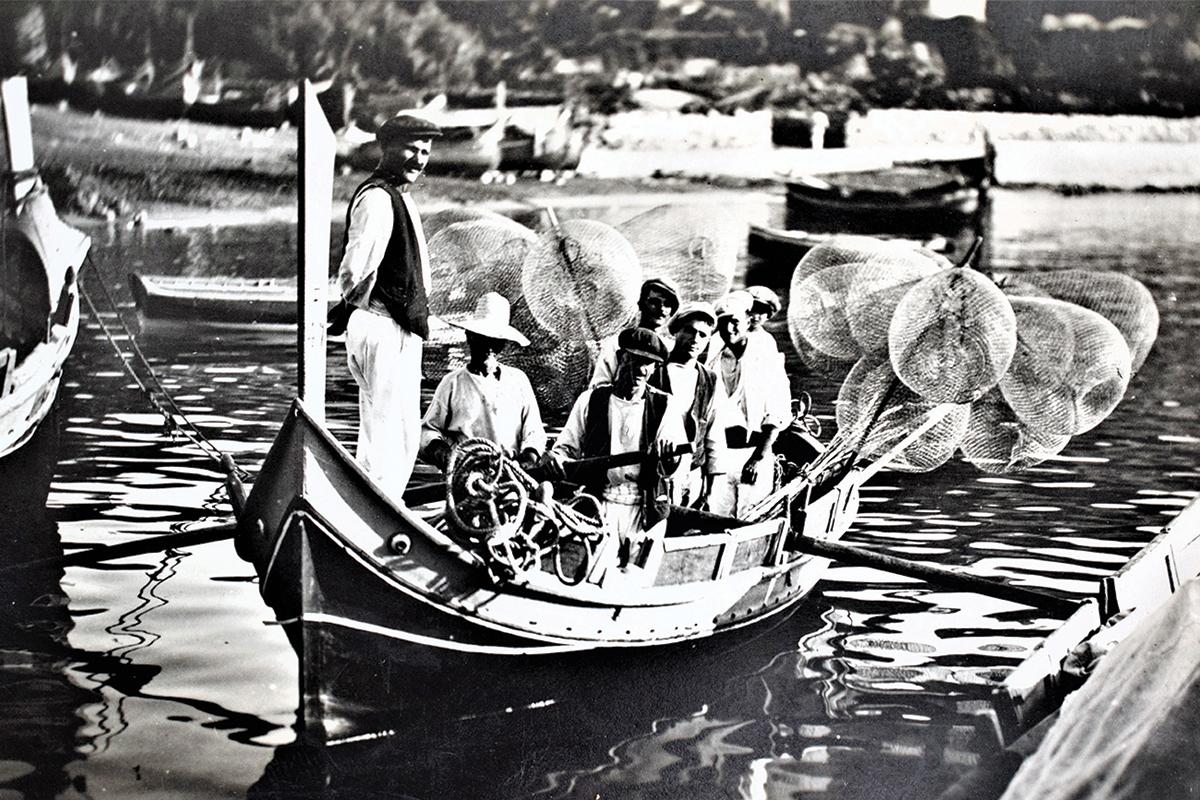 Malta frequently assumed the right to decide what roles Gozo was to play. Before the British, the Order designated it as a place of criminal punishment. Gaudos, probably meaning land of joy, became the home of tears.

During World War II, Gozo’s agriculture and husbandry helped save Malta from famine.

Gozo, small in proportion to Malta, often turned into Malta’s unofficial think tank – it funnelled into the islands’ intellectual reservoirs more distinguished achievers, per capita, than Malta ever would.

And what future, Gozo?

Tourism has already altered some of its distinctive charisma, though not necessarily in any negative way. The proposed inter-islands tunnel will recite a wholly different narrative. 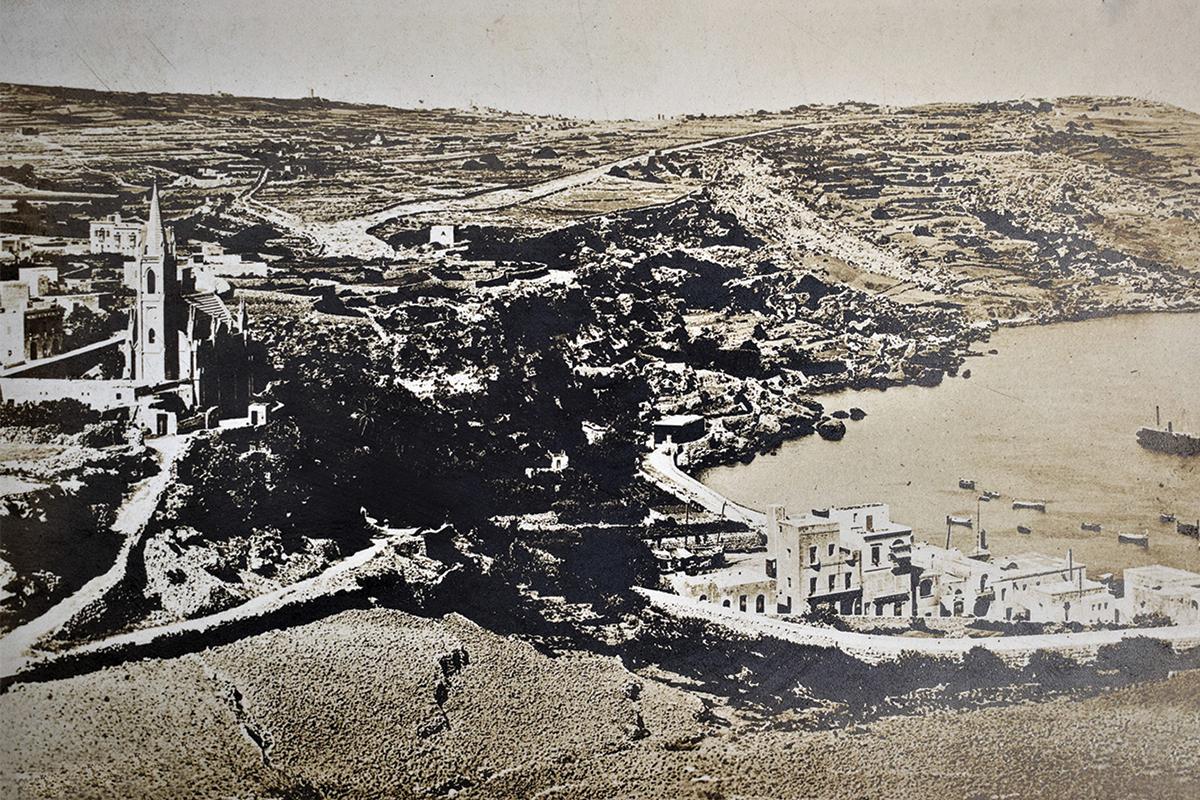 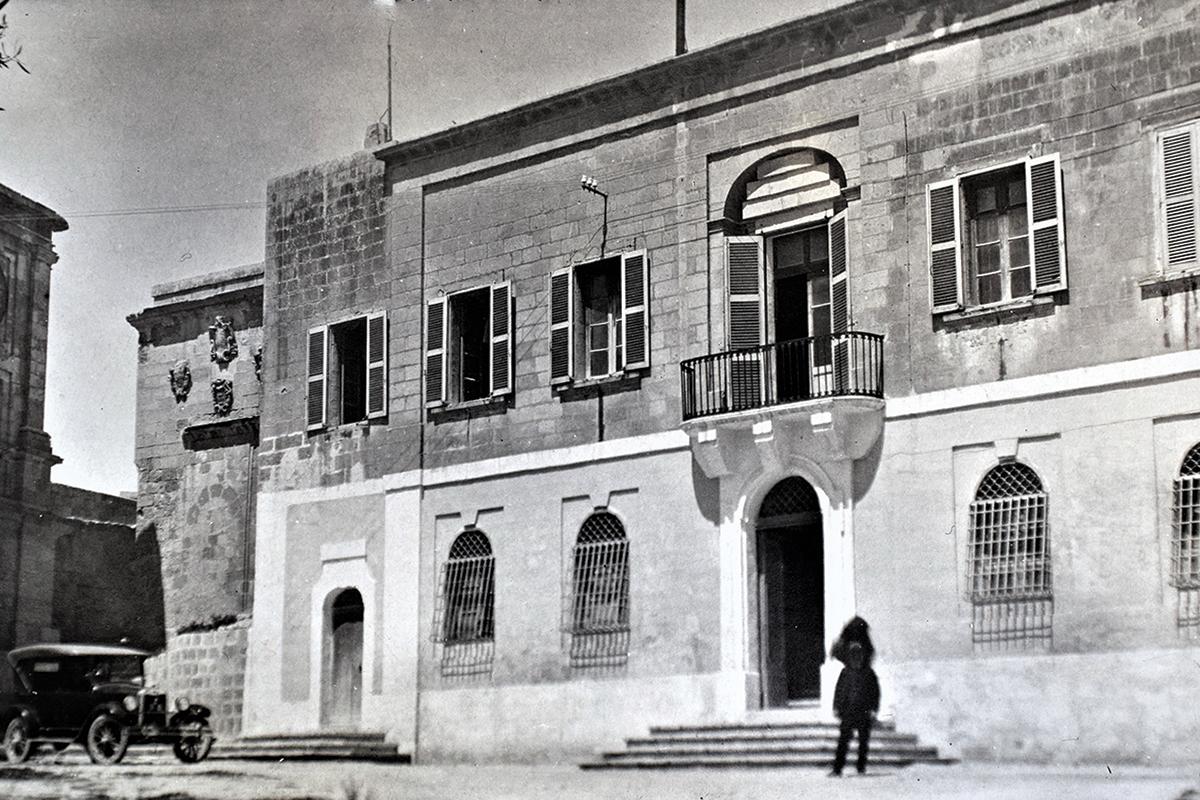 The law courts in the Citadel%2C before the square was hollowed out%2C 1910s. Photo%3A Mikiel Farrugia 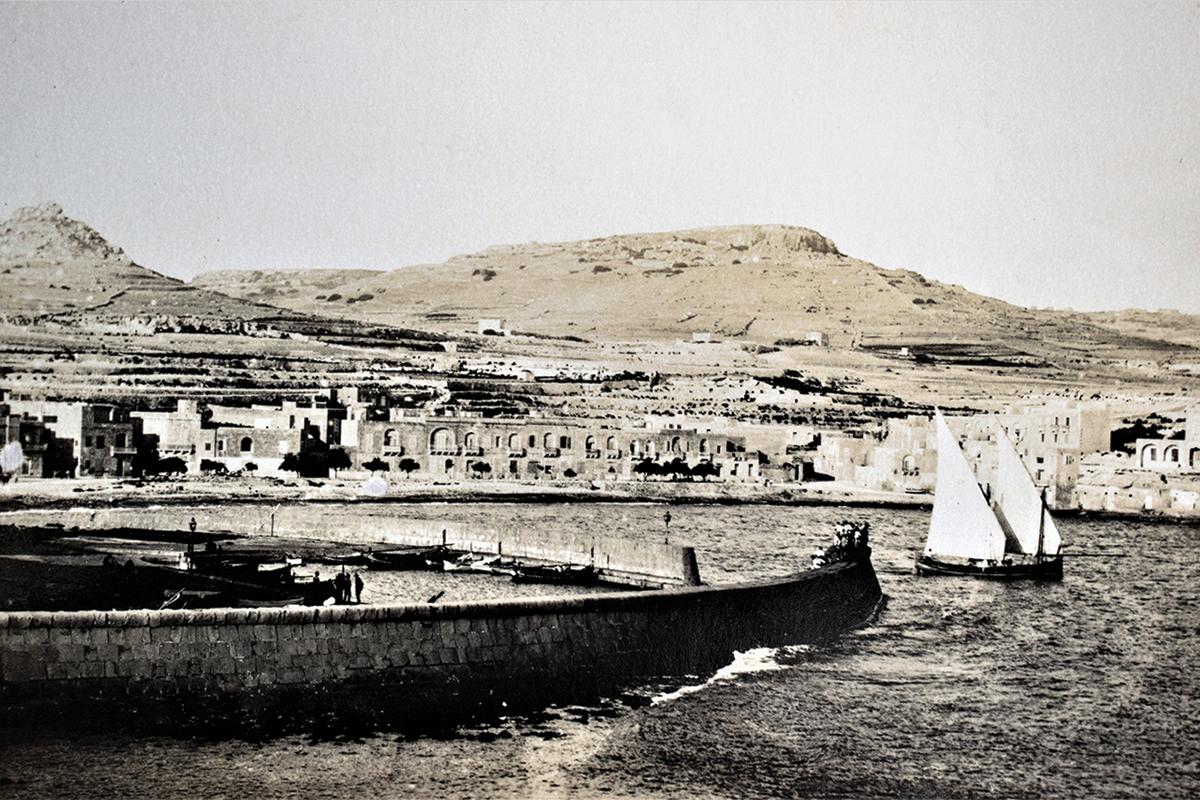 Marsalforn Bay%2C 1910s. All images from the author’s collection 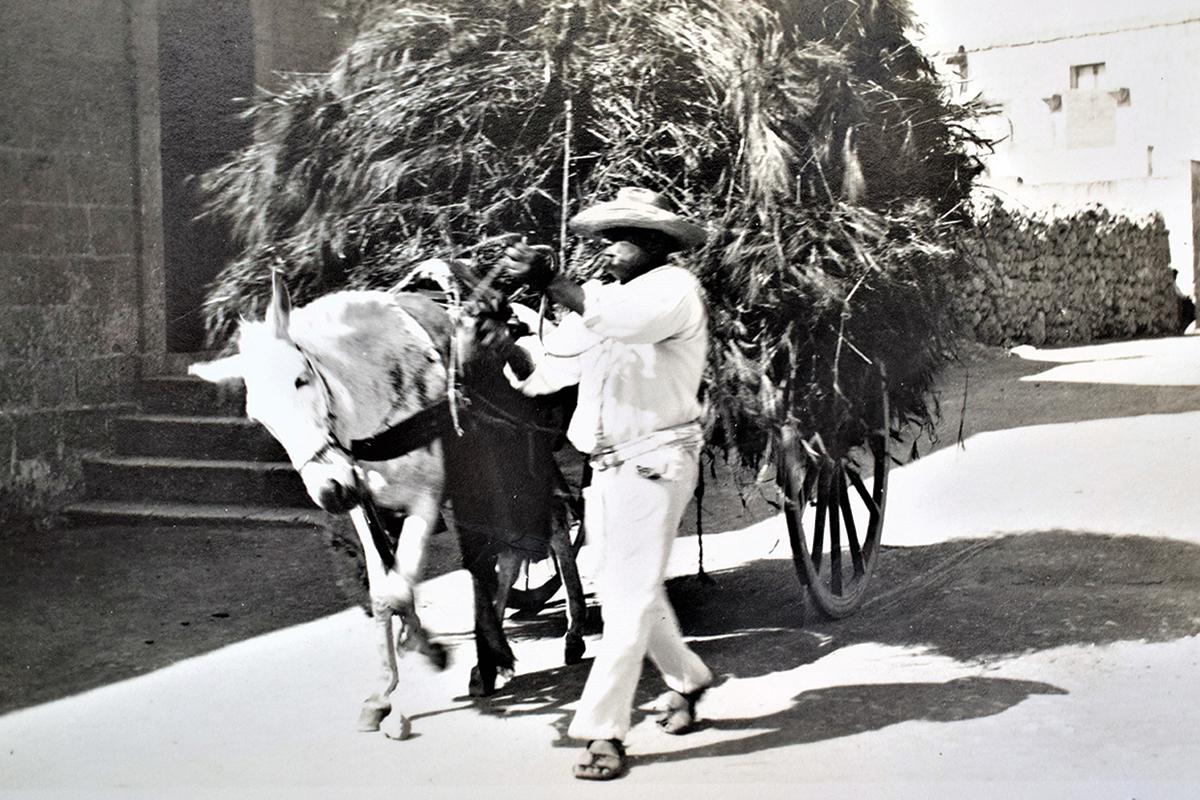 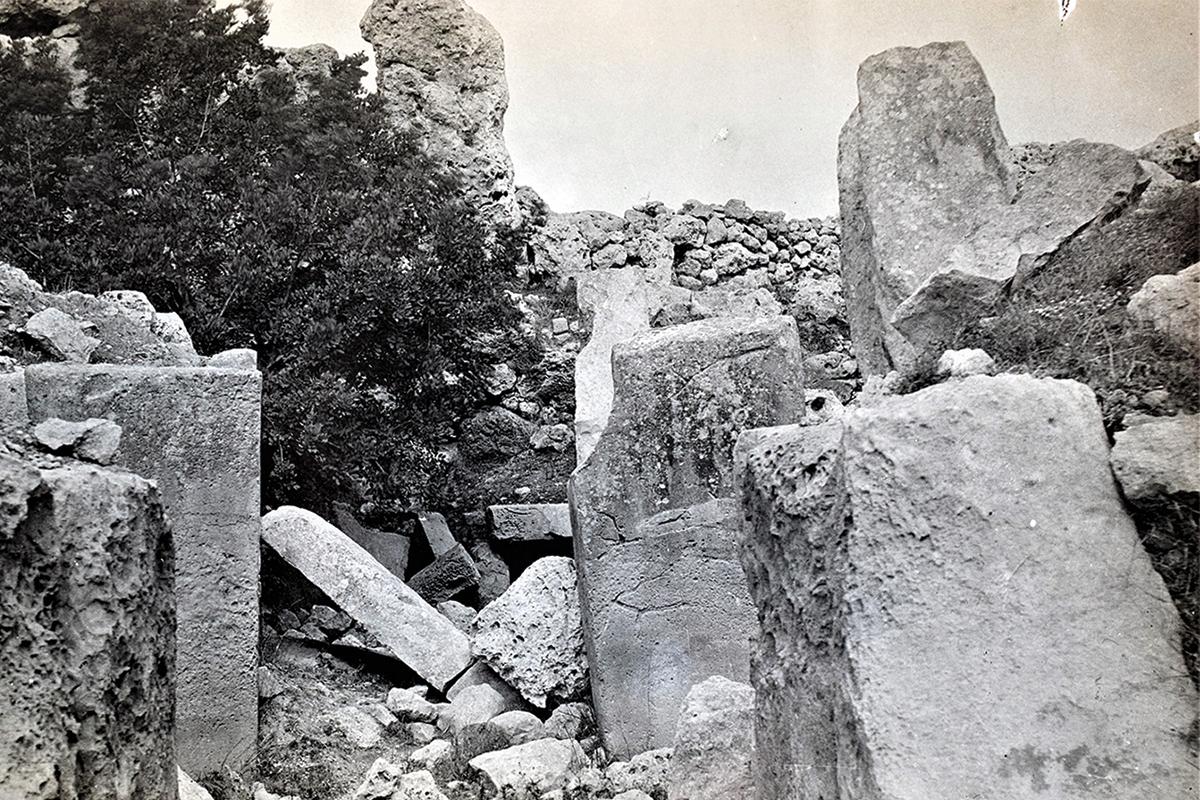 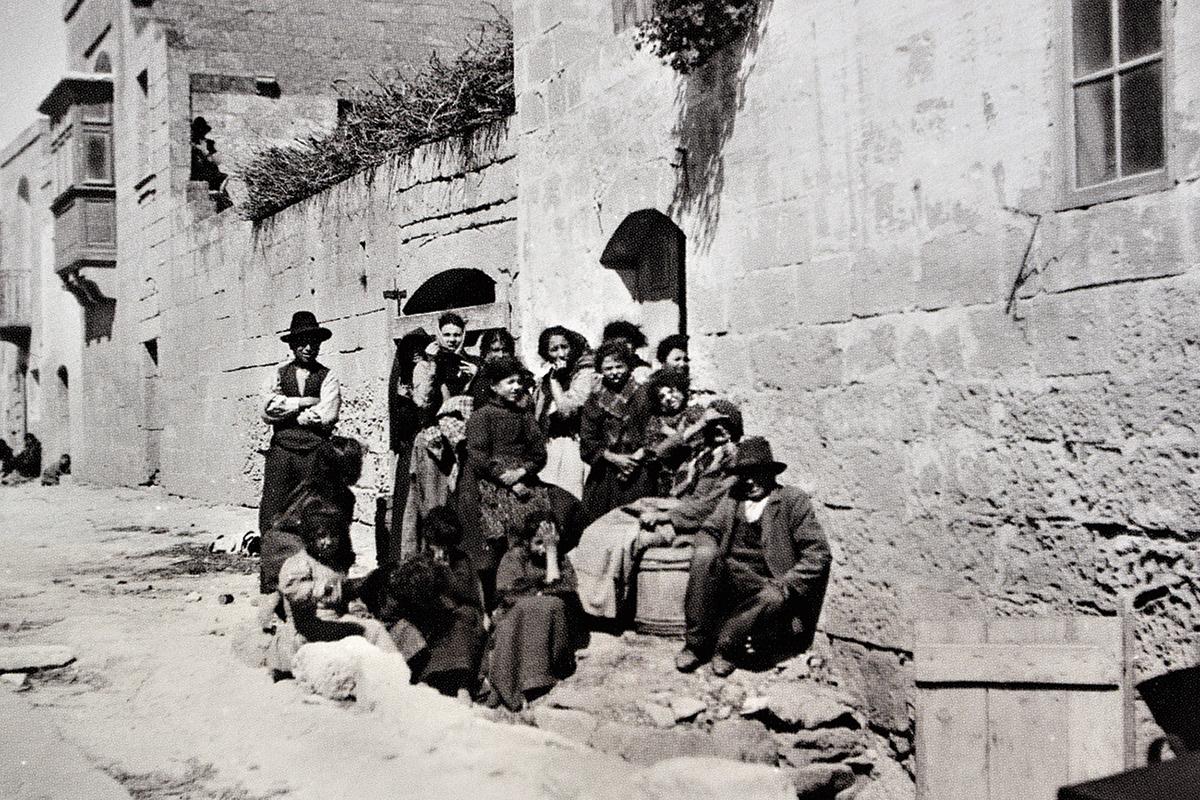 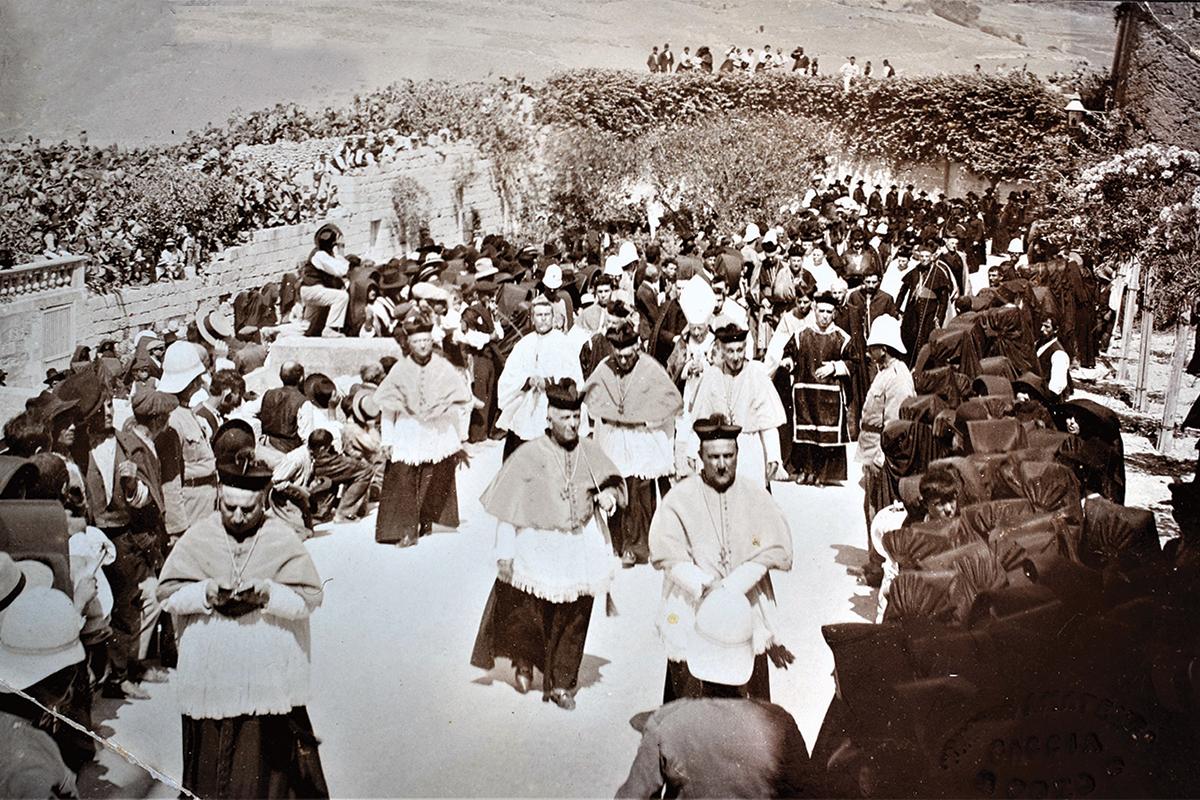 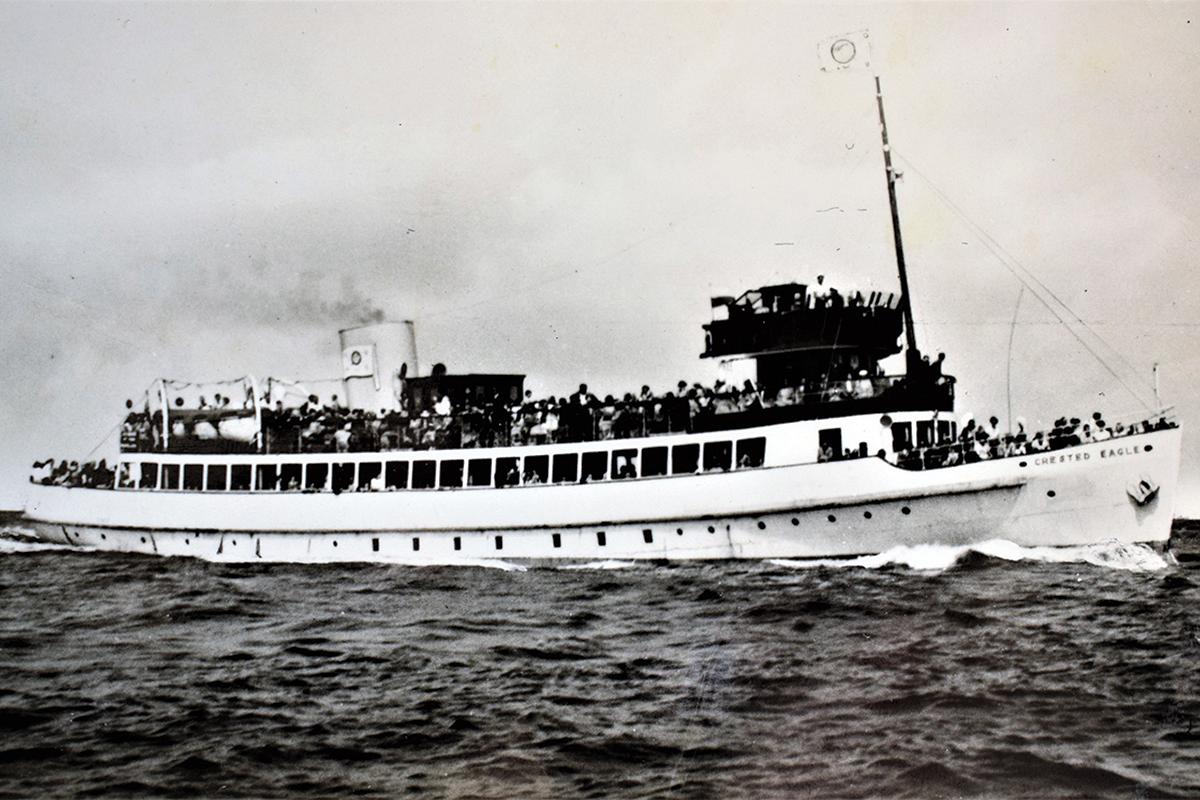 The Imperial Eagle ferryboat plying between Malta and Gozo%2C 1950s. All photos from author’s collection