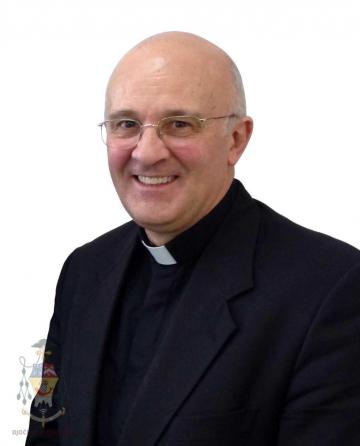 The Archdiocese of Malta and the Diocese of Gozo have welcomed the appointment of Gozitan Mgr Alfred Xuereb as Apostolic Nuncio for South Korea and his elevation to Archbishop.

The episcopal ordination will be presided by Pope Francis at the Vatican on March 19.

Mgr Xuereb will be titular Archbishop of Amantea in Italy.

Mgr Xuereb in a comment about his appointment said the Pope was being careful to build bridges, particularly in Asia and he was honoured to be appointed Apostolic Nuncio.

Mgr Xuereb is currently prelate general secretary of the Secretariat for the Economy led by Cardinal George Pell. He was formerly secretary to Pope Benedict.