A bus driver who was an accomplice in the murder of a female traffic warden in Gozo 19 years ago, has been discovered dead in his cell.

Prison sources told Times of Malta that John Attard, 72, who was serving life imprisonment, was found unconscious in his cell during morning call at Corradino Correctional Facility at 6.30am on Monday.

Earlier on Monday, the correctional Services Agency had announced the death of an inmate but did not disclose his identity. The cause of death has also not been revealed but sources say Mr Attard had been sick for some time.

In 2010, Mr Attard had been found guilty of being an accomplice to the horrific murder of traffic warden Fortunata Spiteri, who was stabbed to death on August 10, 2001.

Ms Spiteri was attacked on a dark road which leads to Għarb. One of her aggressors, who was never identified due to conflicting versions given by two people involved, wore a glow-in-the-dark mask from the horror film Scream. 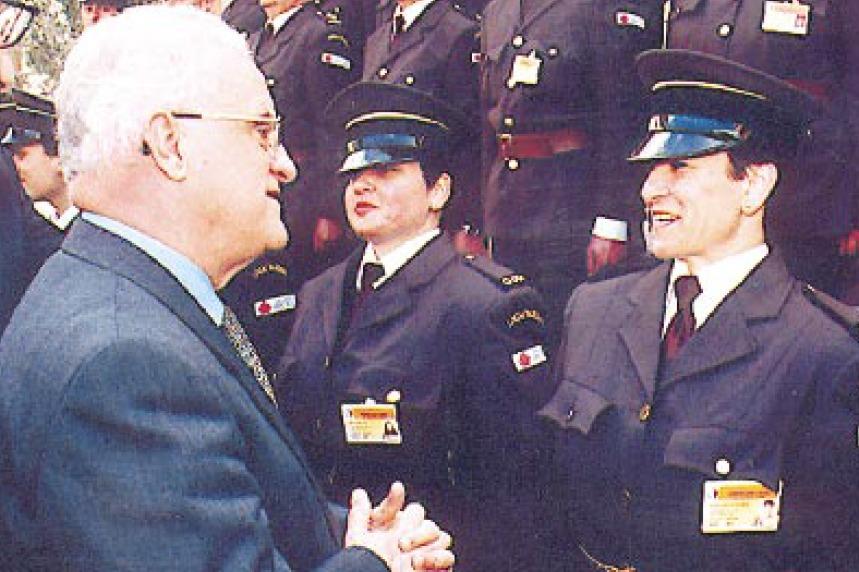 Former prime minister Eddie Fenech Adami chatting with Fortunata Spiteri (right) during a ceremony back in 2000 marking the inauguration of the local warden service.

She was stabbed five times, two of the fatal blows almost severed her aorta and another principal vein, forensic experts had testified.

Mr Attard was the second person to stand trial after Benny Attard was jailed for 30 years after admitting his involvement in the crime.

A third man, Giuseppe Farrugia, was also named in the proceedings but died while they were still ongoing.

Stabbed warden to death for issuing too many tickets

Benny Attard had told investigators how John Attard had met him on a bus and both of them had agreed to kill Ms Spiteri that evening.

John Attard, who at the time drove a bus, had allegedly wanted to kill her because she had started to pick on him by issuing too many fines. 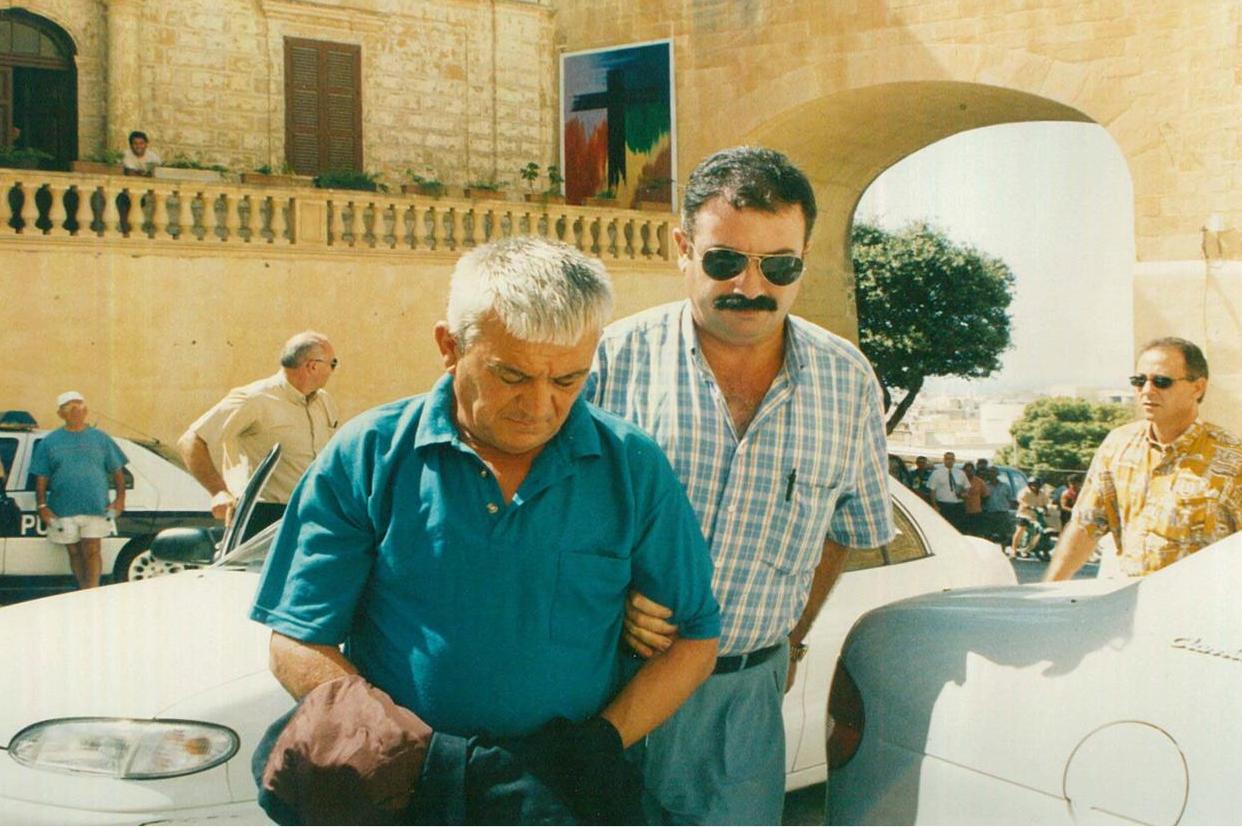 "(John) Attard had picked me up in the evening and he knew that Mrs Spiteri would be in Għarb. In the car with us was another man known as Il-Ħaxxiex and Maria, my sister," Benny Attard had told a court in testimony.

Jurors had convicted Mr Attard by seven votes to two after a marathon 24 hours of deliberation, though they acquitted him of the more serious charge of masterminding the killing despite strong forensic evidence against him.

Handing down sentence, Mr Justice Michael Mallia had said Mr Attard’s involvement in the murder was the “last straw” because the 64-year-old , known as Il-Muħa, had spent his life “challenging authority”.

The judge took into consideration a crime committed by Mr Attard in 1975 in which he had caused injuries to his father which resulted in his death.

Mr Attard had stood emotionless as his sentence was read out to him.