Works on Gozo's first reverse osmosis plant have entered their last phase before the €11 million structure starts providing the island with its own, independent water production system.

Co-financed by European funds, the plant is located in Qala and falls under the management of the Water Services Cooperation.

It is scheduled to start operating by the end of this year as works have reached 70 per cent completion.

"Gozo will no longer be dependent on Malta and will have access to water which is of better-quality water through state-of-the-art equipment. The new technology also increases efficiency," Energy Minister Miriam Dalli said as she toured the site with Gozo Minister Clint Camilleri and Parliamentary Secretary Stefan Zrinzo Azzopardi.

WSC CEO Ivan Falzon said the plant will be hosted in a restored building that had been left abandoned for over 30 years.

The Ħondoq ir-Rummien plant will be using energy-efficient pumps and will have a catchment capacity to produce 9,000 cubic metres of water every day. 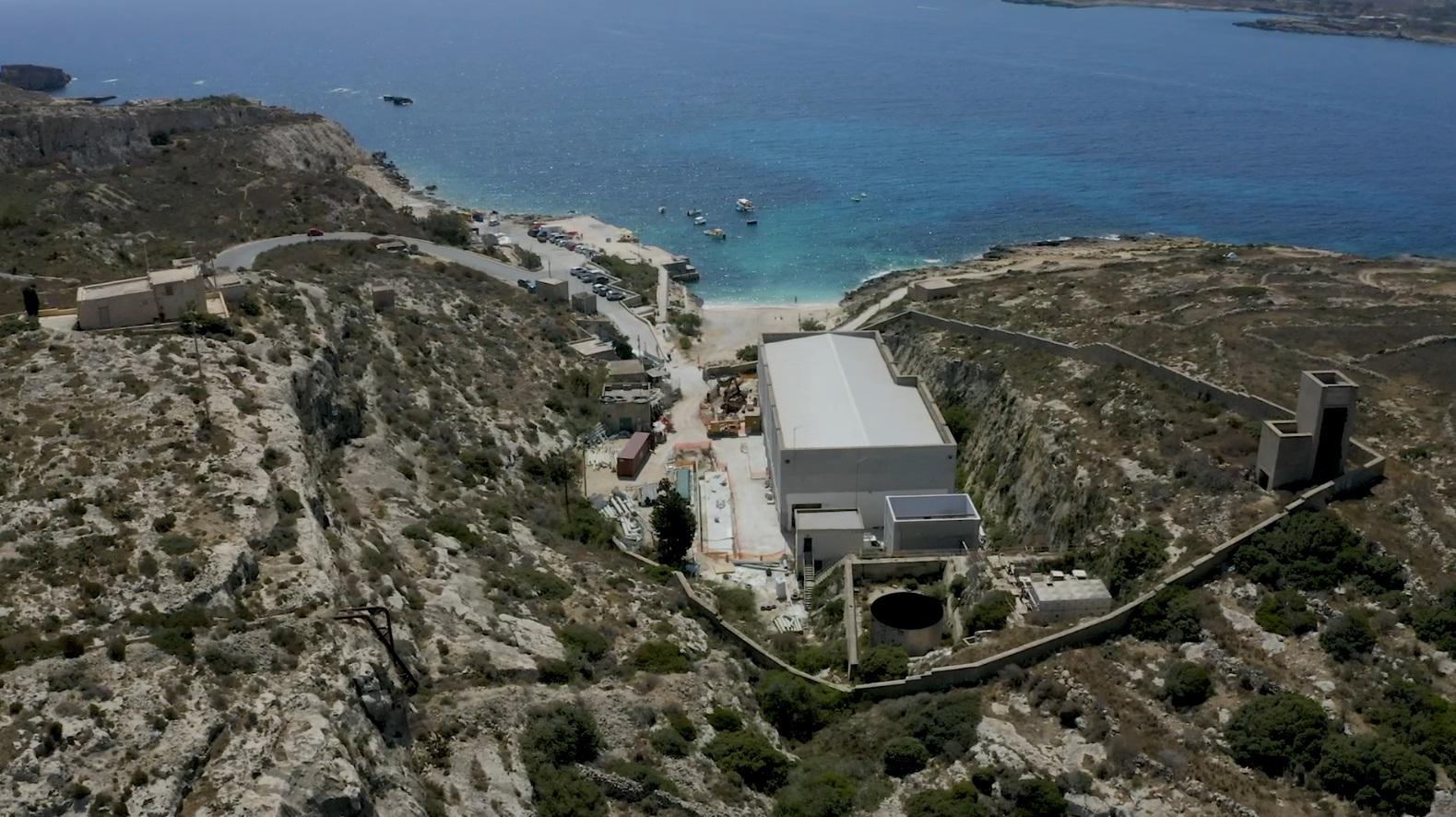