The project Identity of an Island – Gozo: Art between Past and Present, currently reaching its final stages, aims to wed contemporary art and art history to the identity of Gozo. Selected artists around Malta and Gozo and beyond are currently completing their projects, which will be installed around the various spaces of the Astra Theatre in Victoria, Gozo, and its newly refurbished foyer during the month of May. 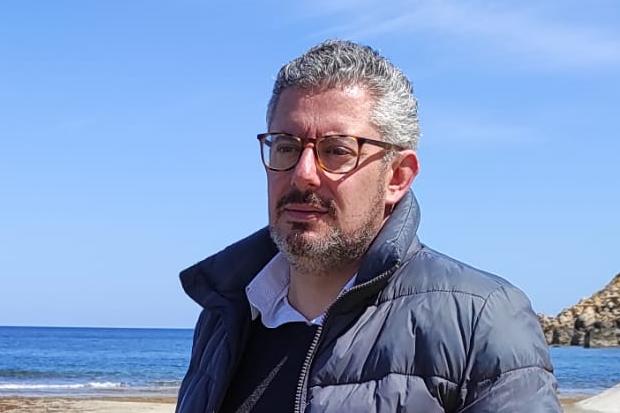 As artistic director of the project, my intention was to have an event that celebrates the identity of the small island of Gozo in a new manner, in a way that reflects the contemporary times in which we are living.

The project is not only envisioned to offer Gozo as a platform for contemporary artistic dialogue, but also to engage in an academic and art-historical way with aspects that result from the significant artistic patrimony that the island possesses, a heritage that belies its minute size.

As the title of the project indicates, the project consists of two distinct but associated components. Art becomes the essential vehicle for this dialogue, both through contemporary practice and contemporary art-historical research, both of which deal with Gozo at their centre.

Alternative perspectives to the artistic dialogue with Gozo

The visual aspect of the project, a contemporary art collective with the title Alternative Pers­pectives, is indicative of the aim in which this exhibition finds its raison d’être and roots. The exhibition will be officially inaugurated on April 30.

Twenty-nine contemporary art projects collectively propose the real identity of the Mediterranean island of Gozo as a platform for a conceptually engaging artistic discourse. The exhibition taps into the immense creative potential provided by an island with an area of merely 67km2.

The concept is to present Gozo as a source for an artistic dialect which digs beneath the surface, which is current and intellectually and symbolically stimulating. It aims to break conventional, picturesque and repetitive formulas through which the island is generally represented. These many times only pay lip service to a subject that possesses far vaster and many times unexploited possibilities. 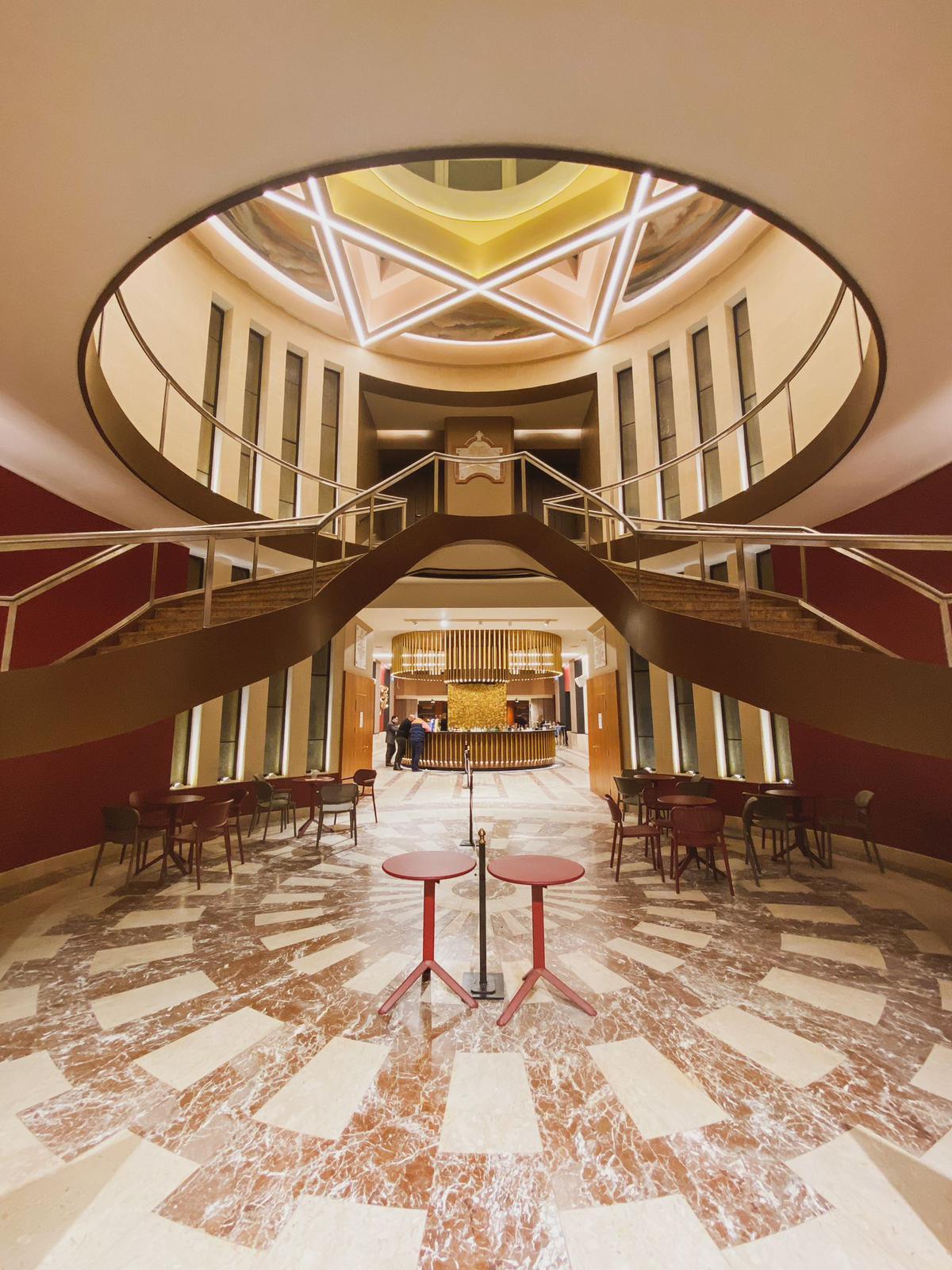 The refurbished foyer of the Astra Theatre in Victoria, Gozo.

This artistic project proposes alternative perspectives to the artistic dialogue with Gozo, immersed in the multi-layered and multi-media language of contemporary art. The utilisation and ‘occupation’ of a theatre and its ancillary zones as exhibition spaces enhances the ‘alternative’ character of this exhibition.

For the duration of the exhibition, a captivating route unfolds as the visitor moves from one space to the next. Hence, the works become an extension of the performance space, in which artists and their works converse with each other in a continuous dialogue.

These artistic interactions with various facets of Gozo’s identity also occur in a theatre which doubles as the seat of a philharmonic society – both important components of a cultural identity, especially that of Gozo.

Gozo has, through time, gene­rally attracted artists who have looked at it through one restricted viewpoint. This has often resulted in images of an idyllic island where time seemingly stands still, with no stories to tell except for those incised by nature and a picturesque urban environment.

This presents a one-sided mindset that seemingly disregards many other issues and phenomena that shape the identity of the island. It is, in reality, a utopic position that often disregards other pressing concerns, which have been largely and conspicuously absent from artistic production dealing with Gozo.

Project aims to break the conventional, picturesque and repetitive formulas through which Gozo is generally represented

The presented projects constitute the selected artists’ response to the artistic director’s clear brief for a fresh, unorthodox and innovative engagement with the theme of Gozo. The art practitioners selected for this undertaking belong to different artistic disciplines and temperaments.

The various projects and interventions, ranging from installations to video, multi-media, digital projects to painting, ceramics, fashion, text, photography and sculpture, make the spectator ponder about the identity of Gozo.

Since the space of the exhibition bears close connection to one of the greatest Maltese artists of the 20th century, namely Frank Portelli (1922-2004), the first centenary of whose birth we are celebrating this year, I felt it was fitting to dedicate this event to this pioneer of modern art in Malta, who in 1967 designed and executed parts of the deco­ration for the theatre, which was unfortunately lost in the fire of 2003. From this decoration, a number of polystyrene relief sculptures produced by Portelli himself in 1967 have survived, which are set to be included in the exhibition flow.

I strongly hope that this contemporary art collective will serve as a catalyst for change in the hackneyed narrative that Gozo usually offers.

The project received funds from the European Union through the programme led by the Gozo Action Group Foundation under Measure 3 of the Leader Programme Gozitan Attractions and Innovative Events for all Seasons, together with other assistance coming from the Malta Council for the Voluntary Sector and the Ministry for Education and Sports.