Moviment Graffitti activists turned up at the Delimara power station on Saturday morning, demanding that the Electrogas power station deal be criminally investigated.

The civil society group was marking the four-year anniversary of the assassination of journalist Daphne Caruana Galizia, who died in a car bomb in 2017.

Caruana Galizia was investigating a massive leak of Electrogas documents at the time of her assassination. One of the power station's shareholders, Yorgen Fenech, stands accused of complicity in her murder.

Graffitti activist Robert Fenech said that they had chosen to honour Caruana Gallizia at the site of the “monument of corruption” she had been investigating at the time of her death.

The project implicated former OPM chief of staff Keith Schembri and former energy minister Konrad Mizzi in “one of the most corrupt deals the country has ever witnessed”, Fenech noted.

Fenech said that while all the people who had a hand in orchestrating the assassination were facing court scrutiny, the “pattern of underhanded deal-making” that characterised major government projects in recent years, was not, with little in the way of serious investigation.

“Instead of prosecutions, reports are compiled and left hidden in some drawer. Instead of serious investigation, we must suffer through the game of ‘catch me if you can’ currently being played out in parliament as Konrad Mizzi does his best to avoid answering for his misdeeds,” he said.

Parliament's public accounts committee, which is currently investigating the Electrogas deal, has twice summoned Mizzi to testify. He has refused to appear on both occasions.

No faith in justice minister

Citing his “incestuous relationship” with alleged murder mastermind Yorgen Fenech, Graffitti said that they had no faith in Zammit Lewis' ability to oversee crucial reform and ensure that justice is done.

“We feel there is no better way to recall a journalist’s death than to honour her work,” Fenech said. 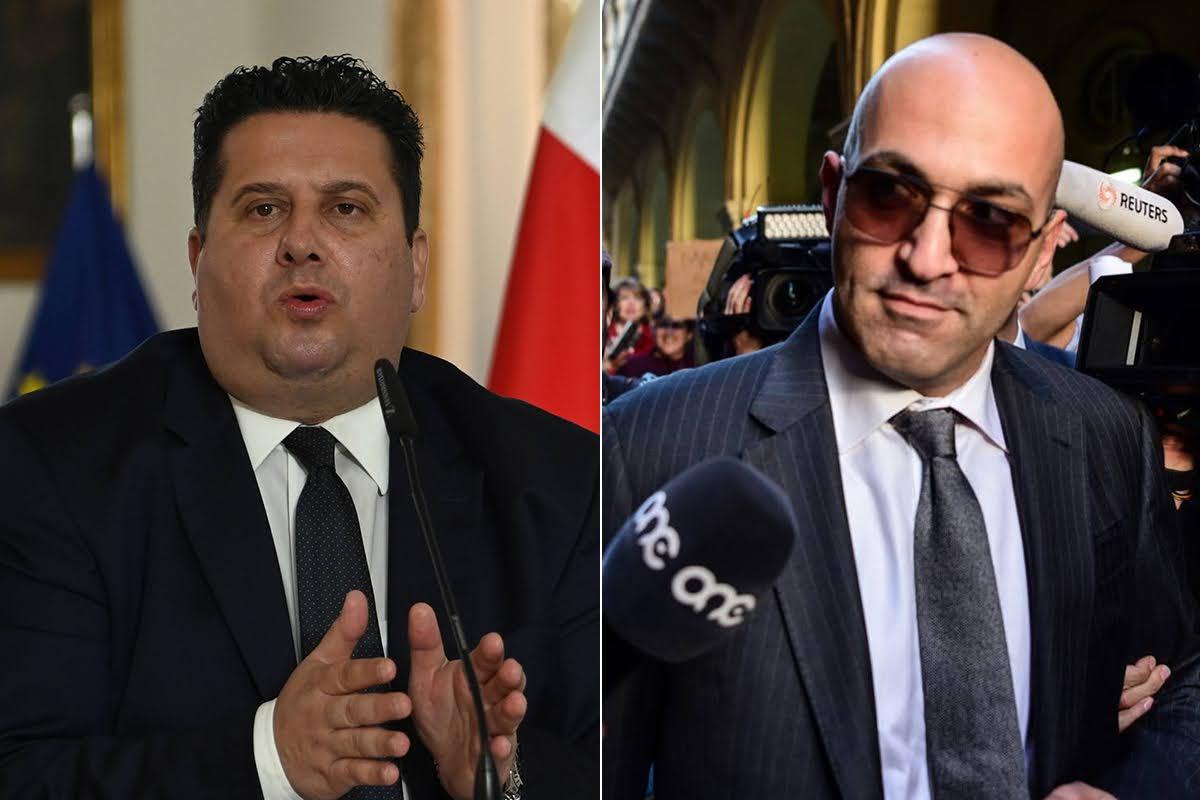 “Daphne Caruana Galizia exposed corruption at the very highest levels of government in collusion with some of the biggest businesses on the island.”

“She was killed for this. Because she was a treat to the powerful. We will never be able to put this incident behind us until the people she exposed are brought to justice and the corrupt deals she uncovered are investigated.”

The Electrogas deal which resulted in the construction of the gas-fired power station in Delimara has been the centre of corruption claims since its implementation and has been identified as a possible motive for the murder of Daphne Caruana Galizia.

A leaked email detailed plans for 17 Black, a company owned by Yorgen Fenech, to make substantial payments to offshore accounts set up by Mizzi and Schembri in Panama. All three deny that these plans ever took place.