Peter Calamatta may have spent 55 years in the horticulture industry, but he still considers the germination of a seed as a little miracle.

“I’ve been in this job since the 1960s. It’s a long time but I never cease to be amazed at Mother Nature,” Mr Calamatta told Times of Malta. 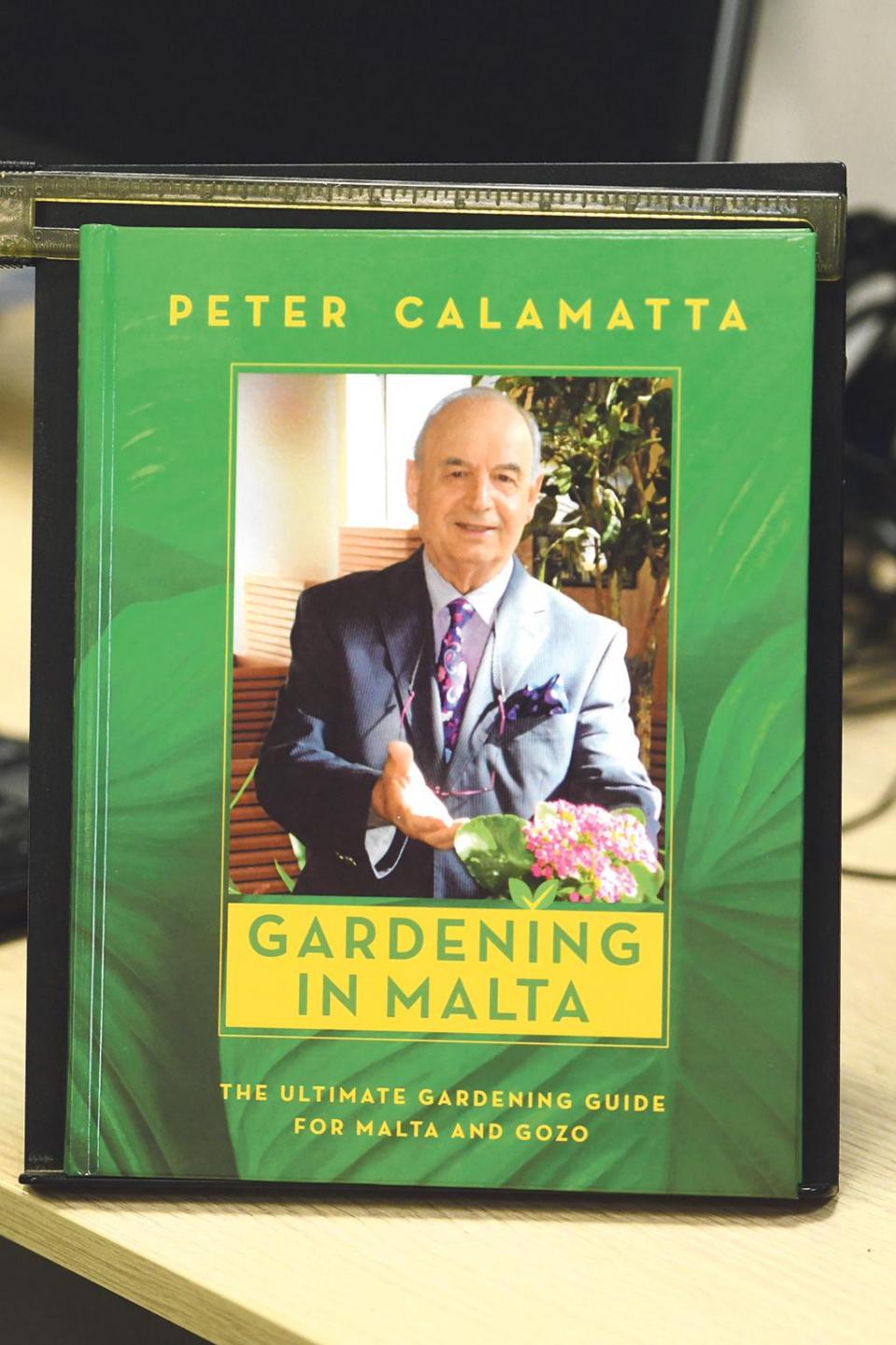 “Miracles happen every single minute. When you put a little seed in the ground and you see it germinate, then two little leaves come out… and then the stem starts falling and then grows again, making a flower which in turn makes a fruit.

Mr Calamatta is sharing his passion for gardening and his expertise on the subject in his latest project, a book titled Gardening in Malta.

It is the third book he is publishing in a span of three years, after the well-researched Maltese Plants of the Bible (2016) and the autobiographical Me and My Mentors (2018), in which he recounts his life through the eyes of his mentors. All the proceeds from these projects went to charity.

Mr Calamatta had previously published Mediterranean Gardening, a guide for amateur gardeners, in 2000. The book has been reprinted three times and has been unavailable for a long time. 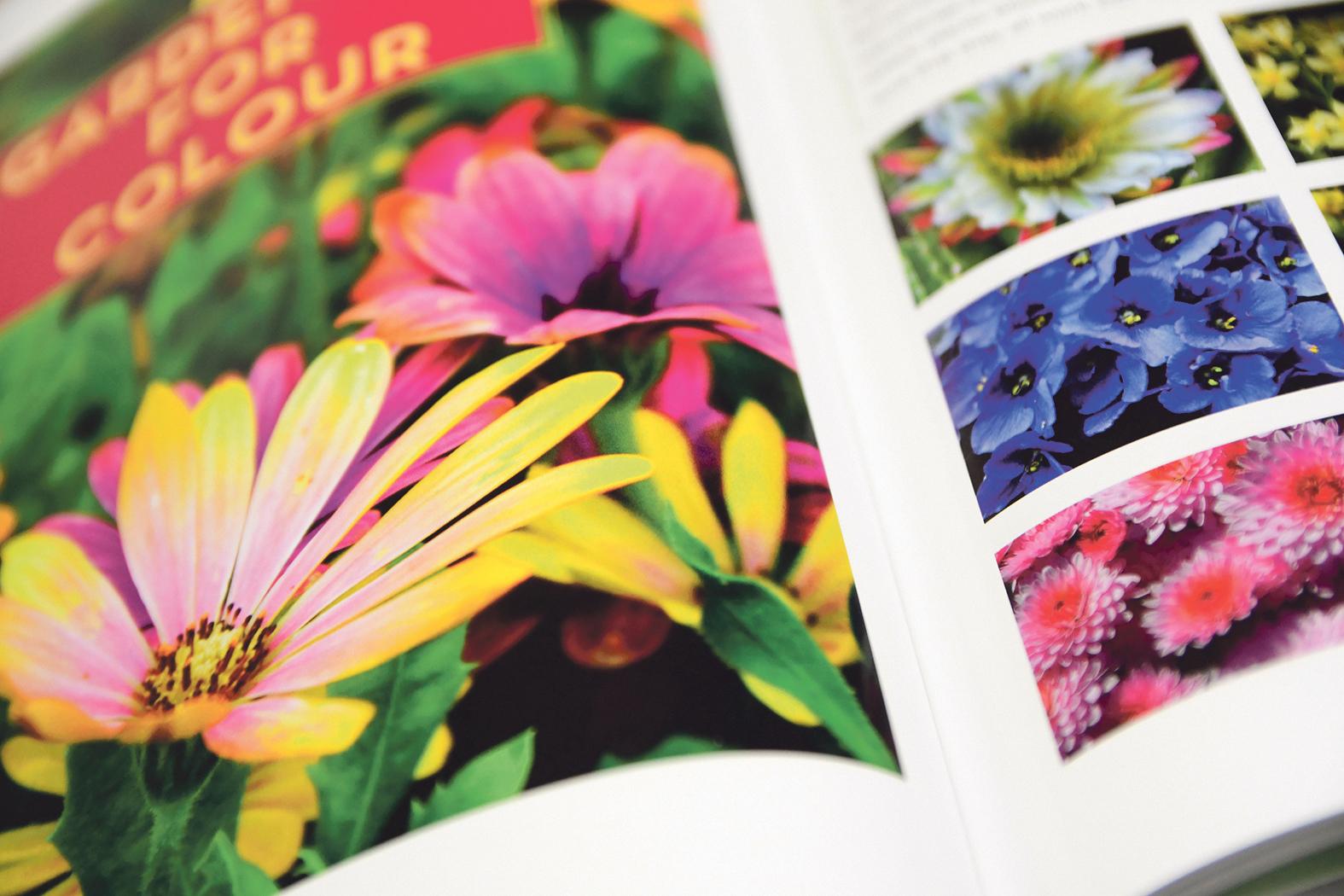 Now, at 78, he wanted to leave a testimonial of his career which has been dedicated towards improving the environment and teaching the community how to enjoy a well-kept garden and open spaces both at their own homes and in public spaces.

“If I don’t leave a testimonial of my career, it would be really stupid,” Mr Calamatta said.

He also thought of writing a book about gardening with a difference: one that can easily be read by non-gardeners.

“You cannot force anybody to like gardening. People fall in love with gardening after having a go at it, not before. You need to have that little patch of ground. In English they call it ‘God’s little acre’. And then you really get hooked easily,” he comments.

Mr Calamatta himself got hooked on gardening after getting his hands dirty for the first time during a scholarship in London at the age of 19. Born in Ħamrun and bred in Valletta, he did not know he had green fingers before then. He eventually furthered his studied in the US, Italy, Austria and Israel. 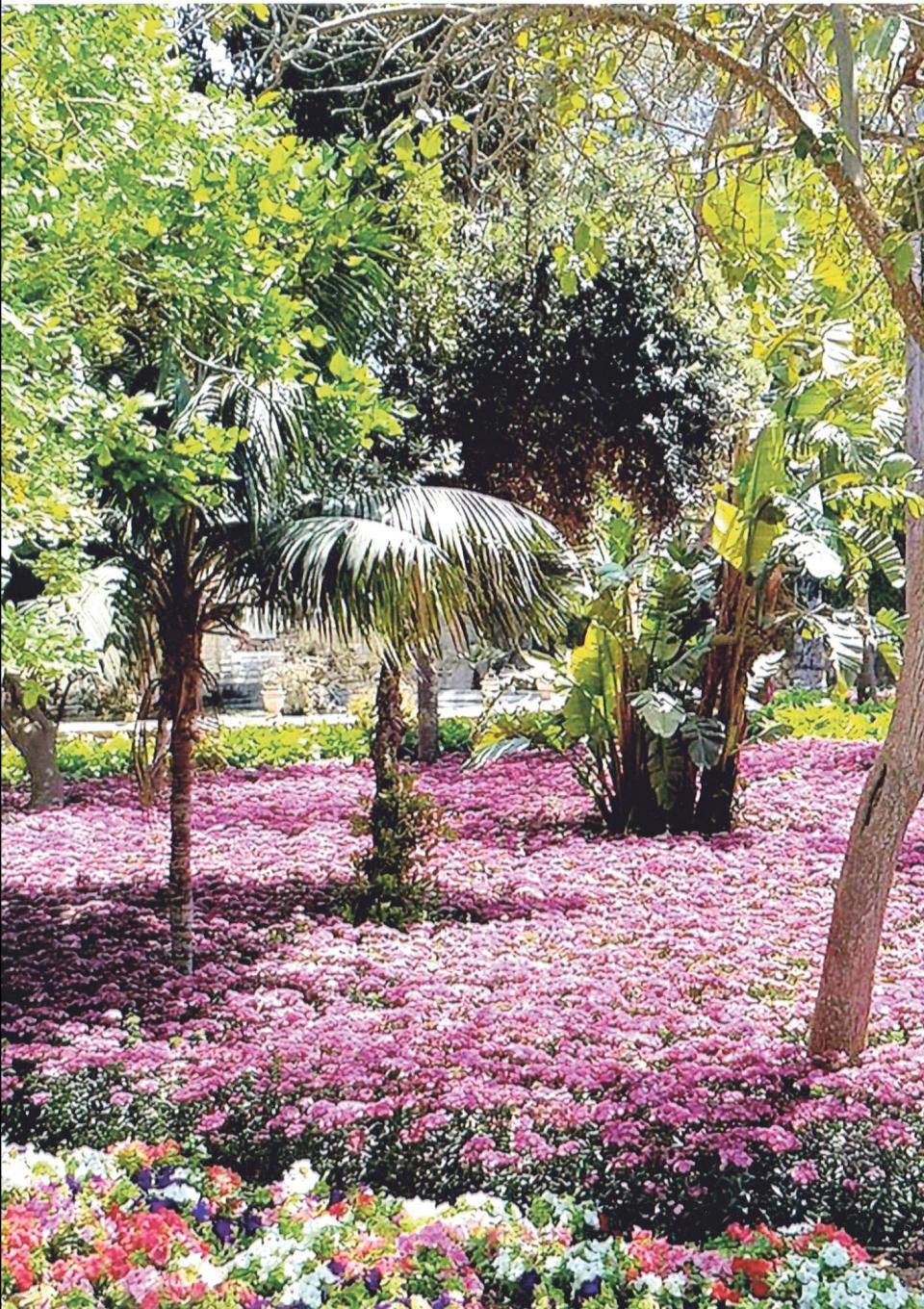 A bed of seasonal plants

For 17 years, he worked at the Department of Agriculture, before opening his own landscaping business. He opened a number of English-style garden centres and won accolades from the likes of the British Association of Landscape Industries (BALI) and the European Landscape Contractors Association (ELCA).

In 2001, together with his son Carlos and three other major entrepreneurs, he formed a consortium, the Environmental Landscapes Consortium (ELC), which assumed responsibility for the maintenance, design and upkeep of all public areas, including roundabouts and public gardens, which were previously under the care of the government.

“It was a dream come true. I always had in mind that one day I would help make my country more attractive,” Mr Calamatta said. Examples of his landscaping projects are included in Gardening in Malta, which can be considered a sort of bible for the amateur or would-be gardener. 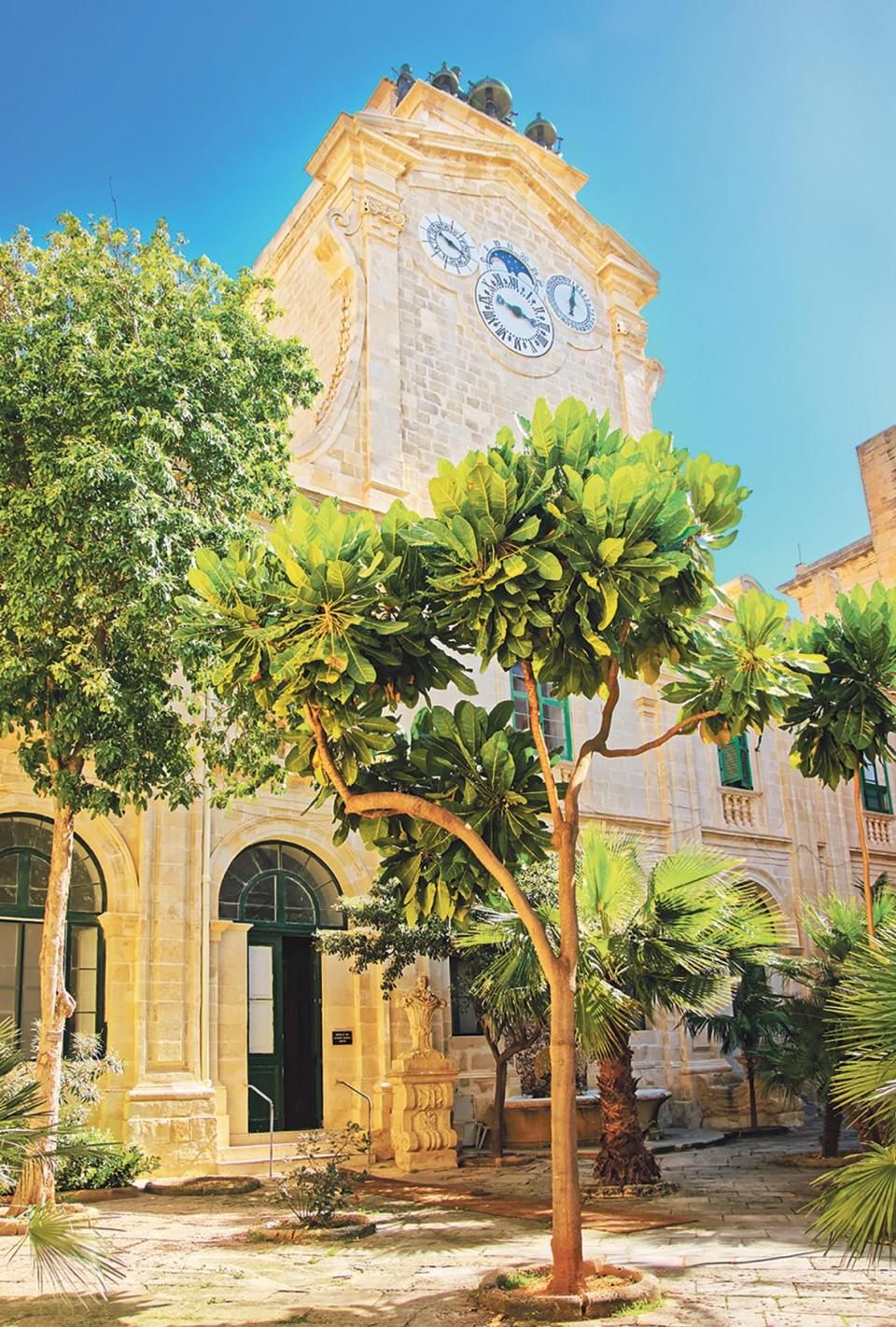 The book shows how a courtyard can be turned into a beautiful green space.

The high-end publication, designed by Maria Degabriele, is divided into five sections, covering basic principles such as plant nutrients, pests and disease control, plant propagation, cultivating various types of trees, watering – something Mr Calamatta says Maltese gardeners are most weak at − and drip irrigation, safety in the garden and essential garden tools.

It also gives tips on how to turn a courtyard into a beautiful green space or how to create a Japanese-style garden. Common Mediterranean plants found in Malta and Gozo are also listed and their names are explained.

“The book is easy to read and makes for a good coffee table book. It’s nostalgic in approach and all possible gardening questions are answered,” Mr Calamatta noted, adding it would make for a good school textbook.

Gardening in Malta is being launched on Friday evening on the lawn of the Presidential Palace in Attard. Distributed by Miller Distributors, it will be available for sale at all bookshops from September 10. 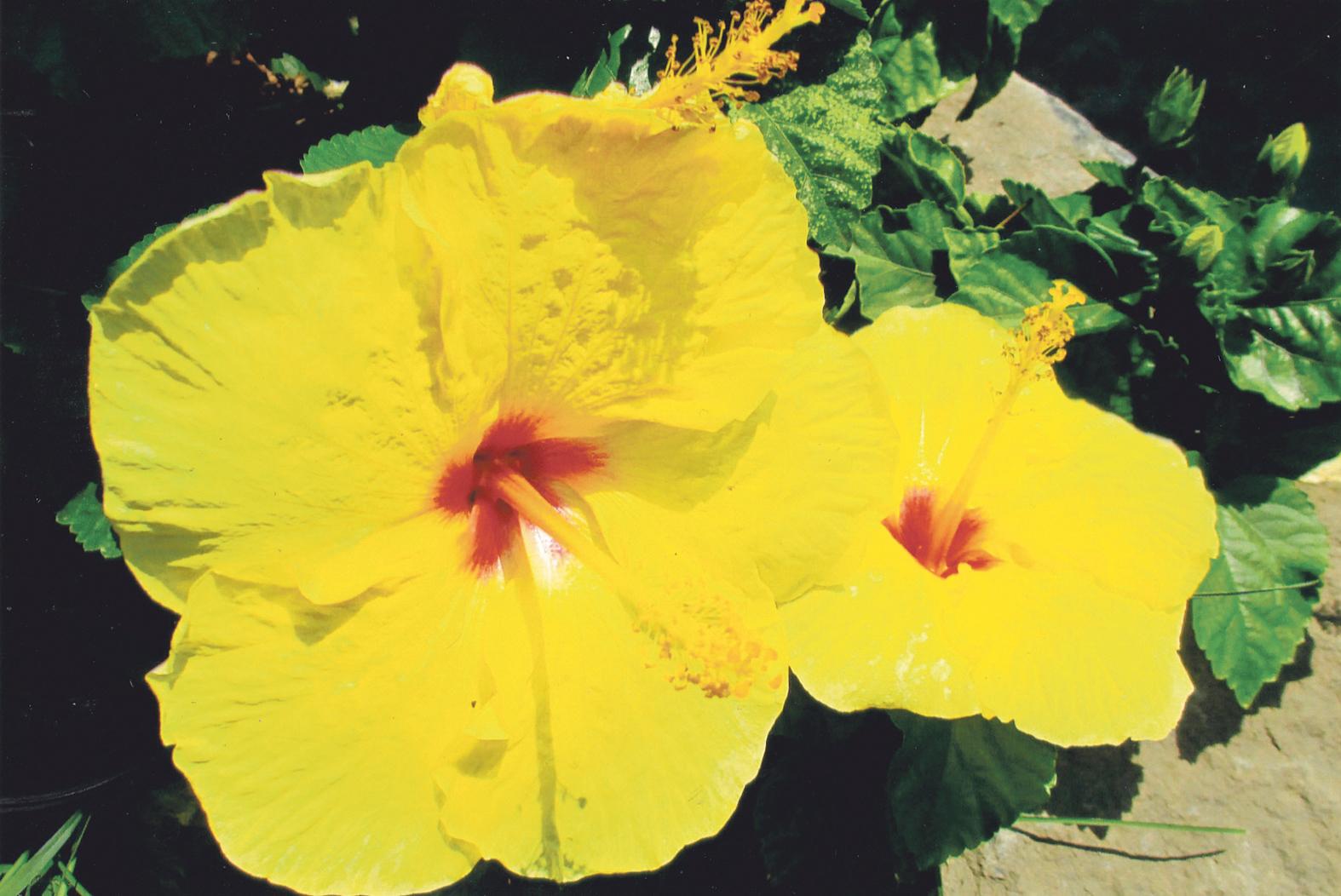 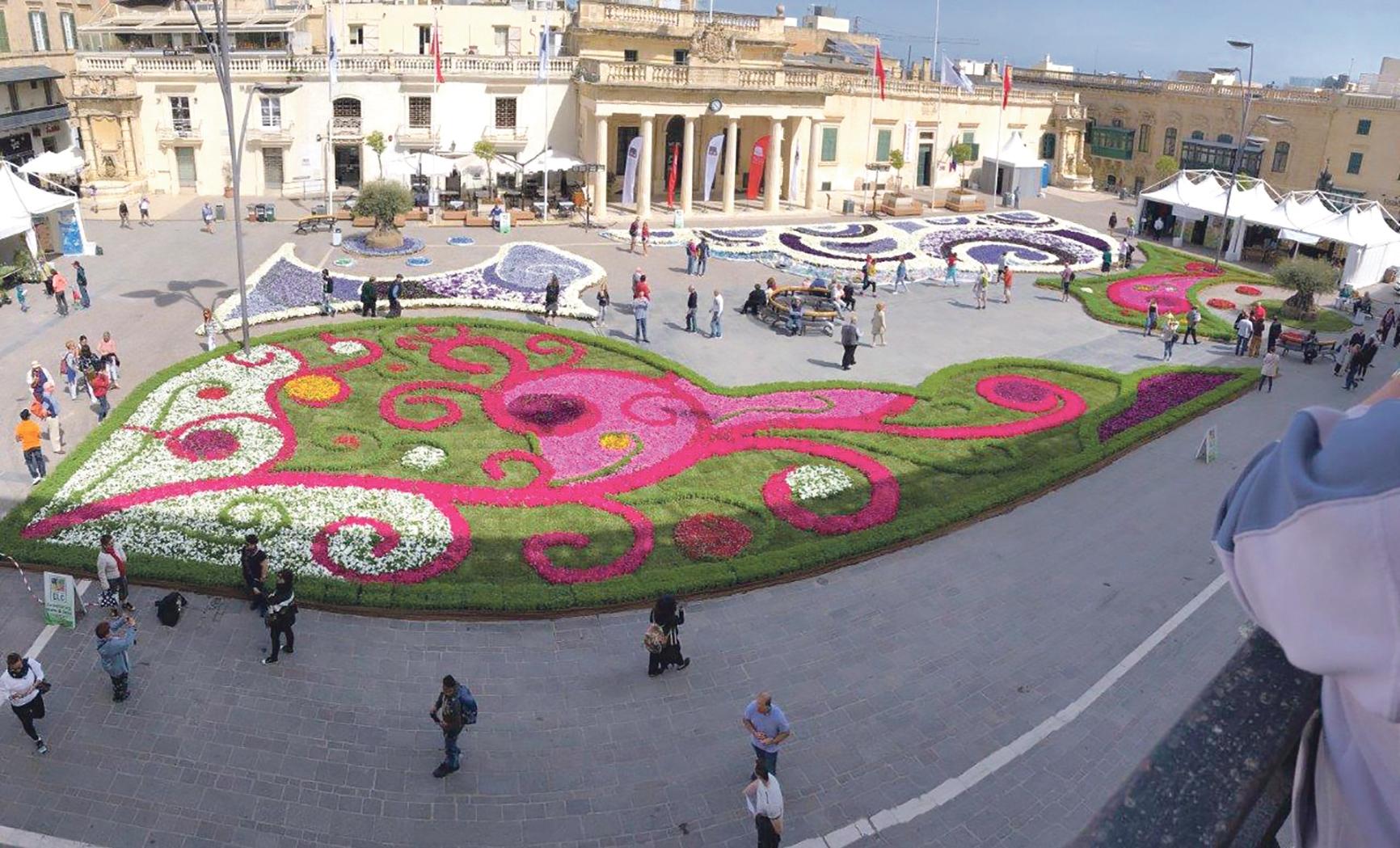