Groundwaters is being put together in order to address the lack of representation for individuals who are marginalised (by choice or otherwise) and who are creating artistic work on the fringes of the mainstream. The common theme across the work in the show is that its creation stems from a deeply felt need which is transformative in intent.

Whether this need is therapeutic, expressive or meditative, it is not artistic in the regular sense. The artwork in this exhibition bypasses the circuits of conventional creativity and plunges straight into the groundwaters of our collective subconscious - it is therefore indicative of our hidden psychological and social architecture. 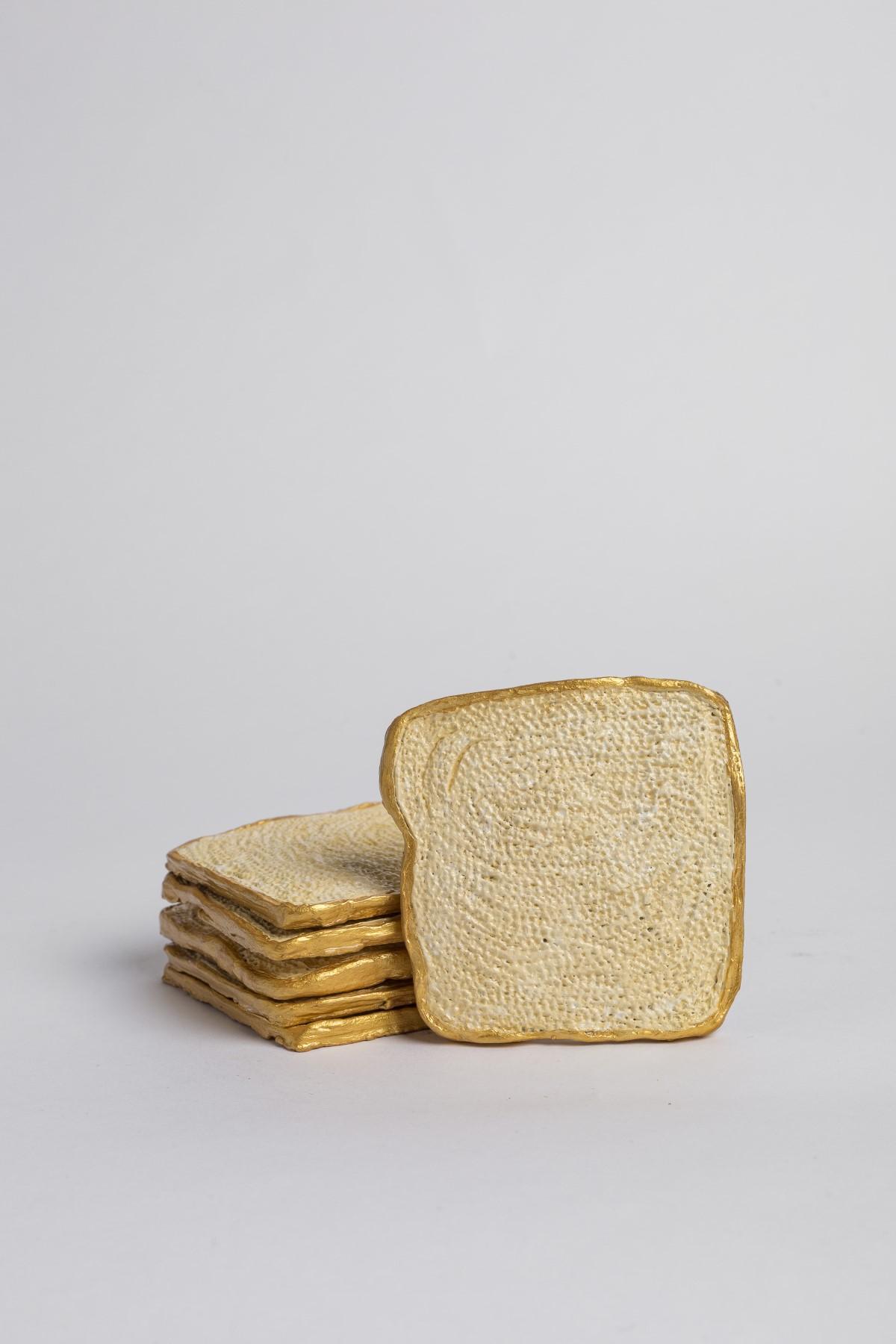 The label of outsider art has come to function as an umbrella term for individuals producing artwork outside the culturally established centres of psychological or social normality. Outsider art is characterised by an almost total stylistic freedom and a unique use of materials with a disregard for ‘correct’ form as well as a lack of concern for art-historical context.

One of the widest defining features of outsider art is that it is unselfconscious and unmoored from the usual cultural forces directing artists in their practice. The category itself is a site of conceptual conflict. 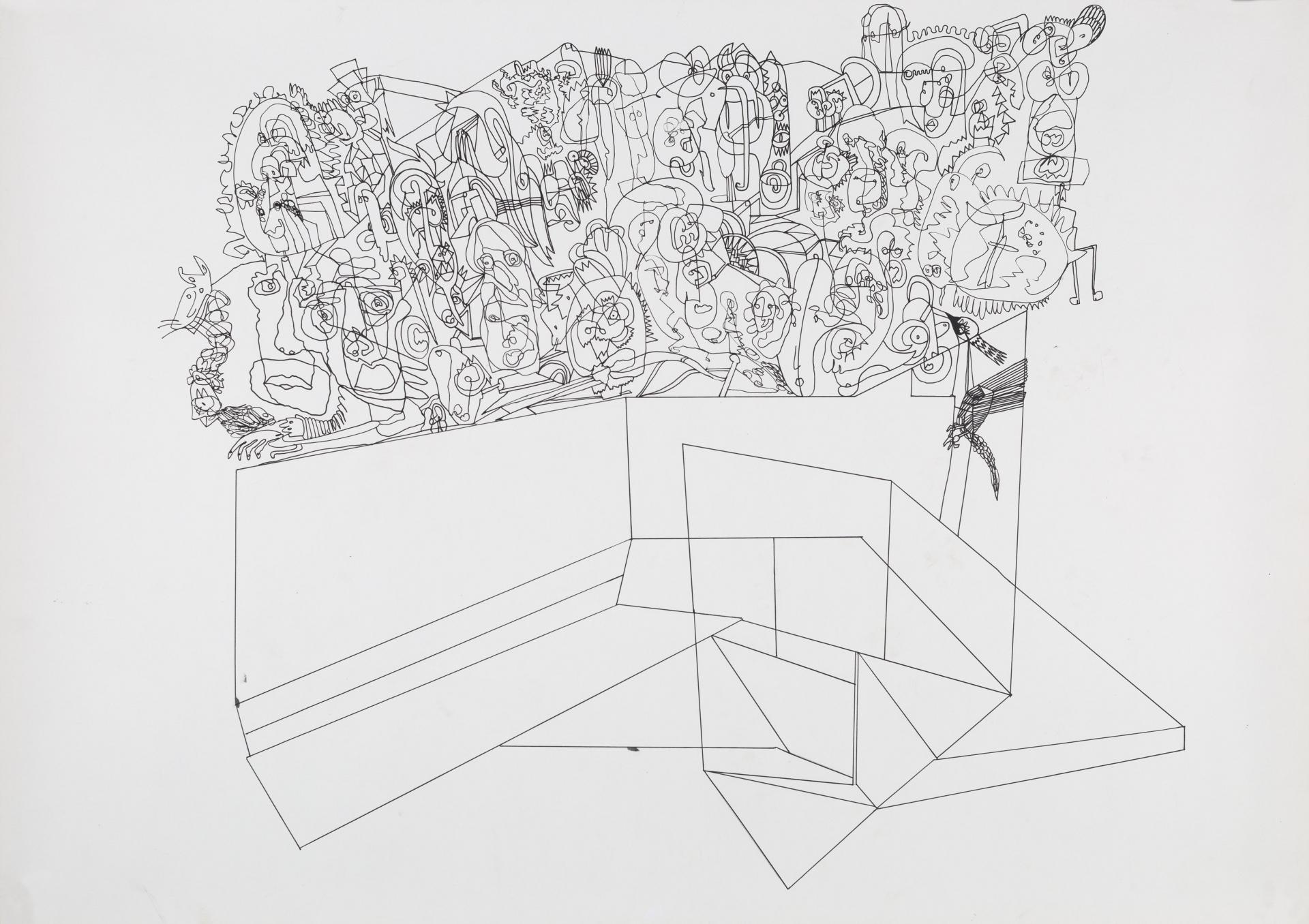 This project is the first in Malta to explore outsider perspectives. To place outsider, naïve, unselfconscious and brut art into a white cube space is to challenge and disturb the art-world mechanism of sanctioning the right to create truth.

Groundwaters takes its name from Charles Russell's 2011 publication and seeks to extend Russell's research into new contexts. There will also be a catalogue with a foreword by Russell himself.

GROUNDWATERS outsider perspectives and visions of elsewhere can be viewed at Valletta Contemporary Gallery, East Street, Valletta, from September 30 until November 12. This project is funded by the Malta Arts Council Project Support Scheme.